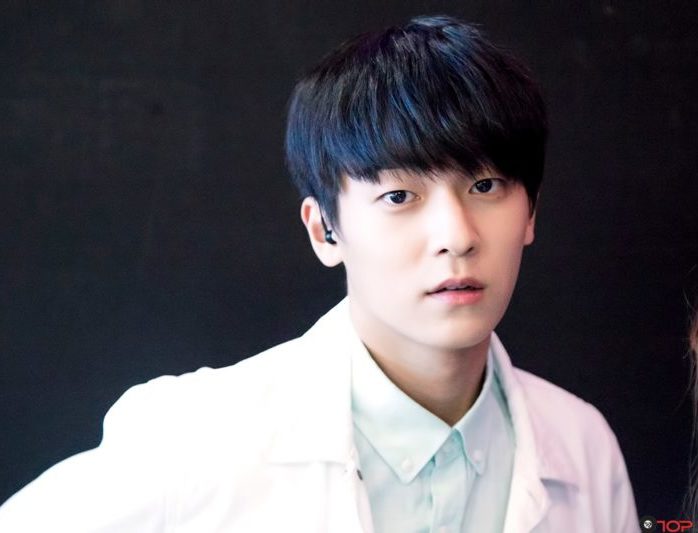 TOP Media Sues L.Joe For Damages Due To Breach Of Contract

Teen Top’s management agency TOP Media’s will be suing L.Joe for damages from termination of his exclusive contract. Although it was previously reported that the two sides were attempting to resolve their dispute, it appears that those talks were unsuccessful.

On September 15, a source from TOP Media stated, “It is true that we have recently filed a lawsuit against L.Joe at the Seoul Central District Court for damages from him breaching his exclusive contract.”

Last February, L.Joe terminated his contract with TOP Media and has been working independently in musicals such as “Liar,” “S Diary,” and “Secretly, Greatly.” The other Teen Top members renewed their contracts last December and have been promoting as a group, but L.Joe did not promote despite having time left in his contract.

On July 31, the Korean Entertainment Management Association banned L.Joe from contacting other agencies for the duration of his conflict with TOP Media. However, L.Joe is currently promoting through his musicals.