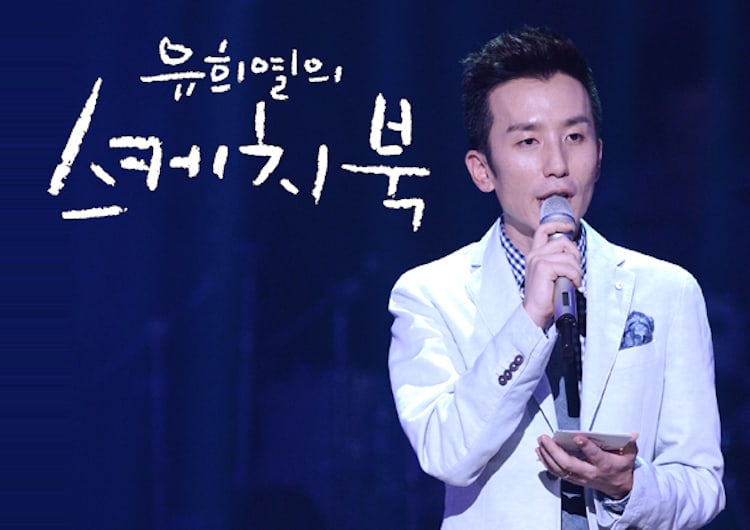 “Yoo Hee Yeol’s Sketchbook” is the next show to be affected by KBS’s company-wide strike.

A source from the show said, “The scheduled recording for September 19 has been canceled. We are in talks to air a different program on September 23 in its place.”

The source continued, “There will be no filming on September 26 and October 3 due to the Chuseok holiday.”

The September 16 episode will air as planned. It will feature MeloMance, Paul Kim, Sunwoo Jung-A, Cheeze, Zannabi, and We Are the Night.

Meanwhile, KBS’s company-wide strike started on September 4 with KBS’s labor union joining on September 7. “2 Days & 1 Night” recordings have been canceled, while executive staff members took over working on “Happy Together” and “Music Bank.”

KBS is not the only broadcasting station holding a strike, they are joined by MBC’s company-wide strike. The strikes call for the reform and restoration of trust in the media starting with the resignations of KBS President Go Dae Young and MBC President Kim Jang Gyum.

KBS
Yoo Hee Yeol's Sketchbook
How does this article make you feel?