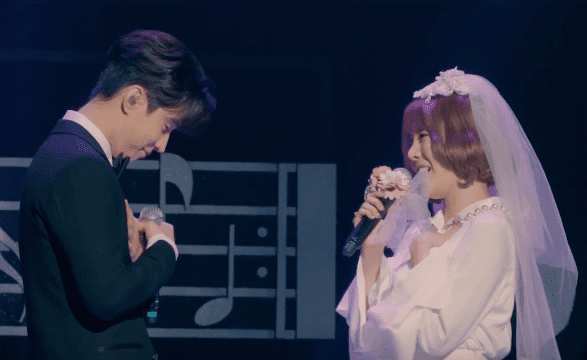 Watch: Henry And Girls’ Generation’s Sunny Are Too Cute For Words In New “U & I” MV

Henry and Girls’ Generation’s Sunny have released their duet track!

The song, which was written for SM and Mystic Entertainment’s third round of “New Song Showdown” (literal translation), was released on September 15 through SM Entertainment’s official YouTube channel. Both Henry and Sunny participated in writing the lyrics for the track as “U & I” talks about wanting their significant other to have eyes for only them.

Check out the music video and their sweet vocals below!

Girls' Generation
Henry
Sunny
How does this article make you feel?