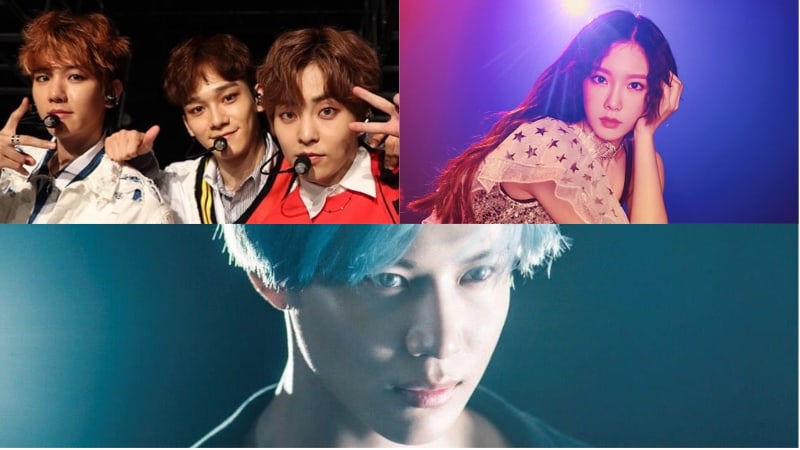 SHINee member Taemin’s label mates EXO-CBX and Taeyeon have contributed to the soundtrack of his Japanese drama!

Taemin is currently starring in the Japanese drama “Final Life,” and an OST by Girls’ Generation’s Taeyeon entitled “Rescue Me” was played in the September 15 episode. In addition, EXO unit EXO-CBX (Chen, Baekhyun, and Xiumin) have recorded the OST “Cry,” which is planned to be played in the drama’s fourth episode that will air on September 22.

It was previously also announced that Taemin recorded the title song “What’s This Feeling” for the drama, which is said to be a perfect fit for the show’s action scenes.