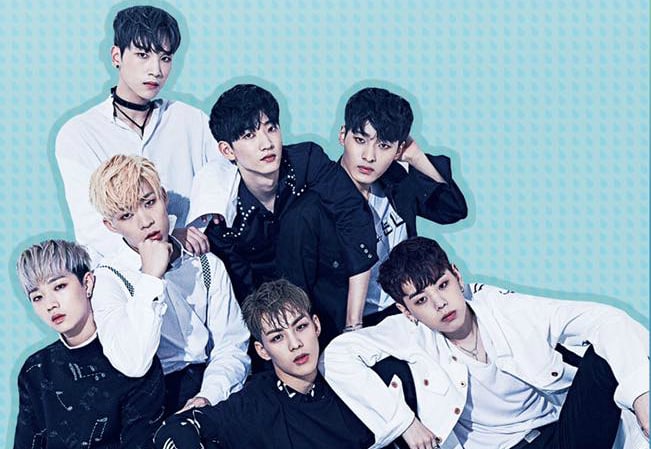 Watch: RAINZ Members Move Into Their Dormitory In Preview Of New Reality Show

RAINZ, the new project group made up of former “Produce 101 Season 2” contestants, has released a teaser for their reality show “RAINZ TV” on their official YouTube channel.

In the teaser, the RAINZ members excitedly move into their new dormitory. They surprise one another, have fun playing with the installed cameras, dance, and preview what is likely to be a fun show for RAINZ fans.

The first episode of “RAINZ TV” will air on Wednesday, September 20. Watch the teaser below!

RAINZ is currently gearing up to make their project group debut in October with a mini album.