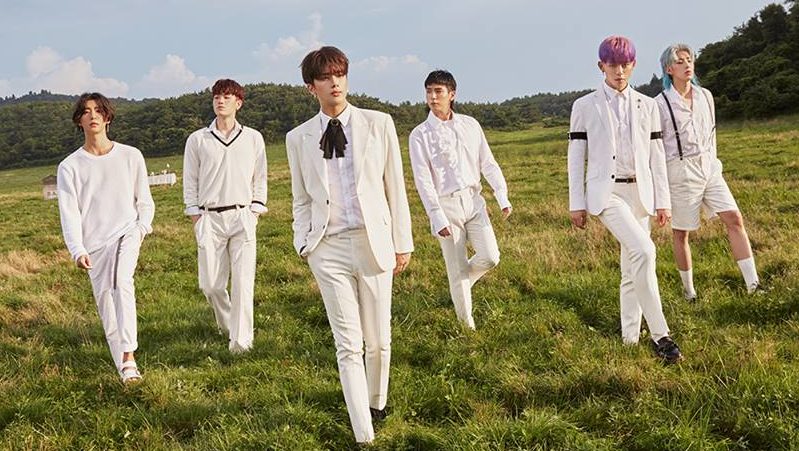 B.A.P Talks About The Growth Of Their Relationship As A Group

B.A.P recently continued their “color series” (which started with “Noir,” and then “Rose”) with their seventh single album “Blue.” In a recent interview, the six members discussed their newest release.

The group revealed how happy they were to have come back to the music scene. “We diligently prepared this album during our tour. We seem to be the happiest when we’re promoting a new album. We’re happy that our fans love it a lot. Because this is something we like to do, we had no problem preparing for it during our tour,” the members shared.

To B.A.P, their “color series” symbolizes growth. After releasing various works for the color series over the past year, the members have upgraded to become more mature musically.

B.A.P added, “While going through many things, the six of us conversed a lot. Even now, we talk a lot, which makes us stronger and since we communicate, we don’t have any pent-up feelings. In the future, we’re planning to show more about ourselves, keep releasing albums, and continue to hold performances, so we want to tell our fans they don’t have to worry about those things.”

The group will continue their promotions with title track “Honeymoon,” which has already surpassed 1 million views on YouTube.