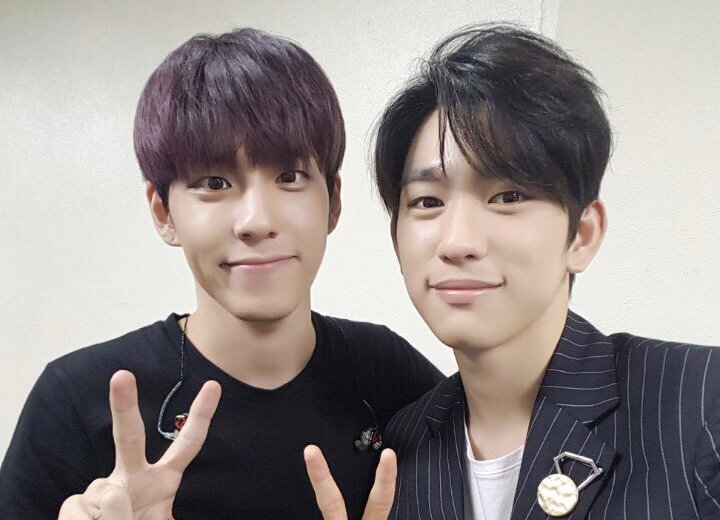 While holding a Naver V Live broadcast, DAY6’s Wonpil got an unexpected call from his friend GOT7’s Jinyoung.

In order to get his mother’s recipe, Wonpil called her on speaker phone during the live broadcast. His phone call with her was interrupted by an unexpected call from none other than GOT7’s Jinyoung. Wonpil couldn’t hide his flustered expression as he said, “Jinyoung is calling me.” However, Wonpil didn’t accept Jinyoung’s phone call and continued to talk with his mother instead. 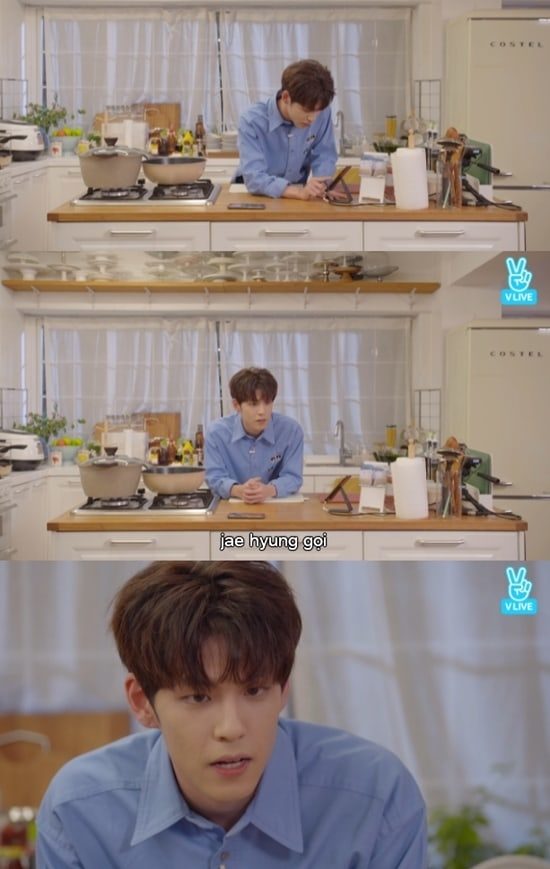 After that, Jinyoung sent him a text message that said, “You’re on broadcast, aren’t you?” Wonpil wittily replied, “If you know that, why are you calling me?”

Hopefully those two will appear together again on a show in the future!

GOT7
DAY6
Wonpil
Jinyoung (GOT7)
How does this article make you feel?