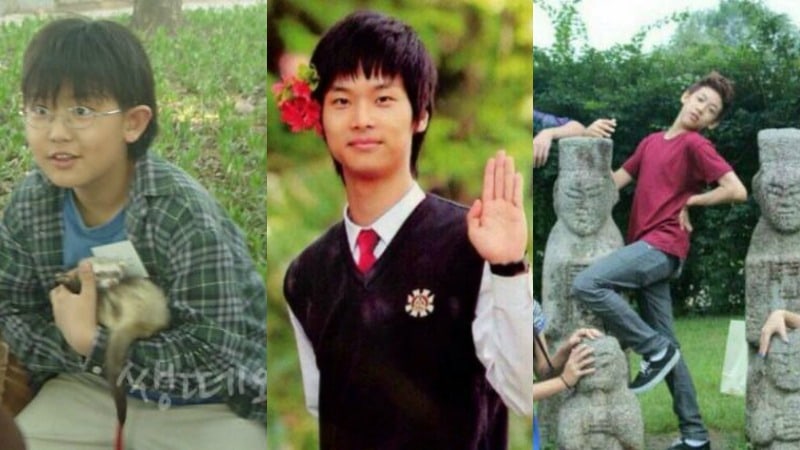 15 Idols With The Funniest Pre-Debut Pictures

We all have some photos from our childhood and teenage days we don’t want anyone else to see. Idols are the same, but more often than not their hilarious pre-debut pictures end up on the internet. But these photos just make us love our favorite idols even more, as we finally get to see some parts of their “normal” childhood days.

Check out some of the most legendary pre-debut pictures!

Who wouldn’t join a ferret club if it means you can spend some time with the one and only Park Chanyeol? He was just so damn adorable back then! 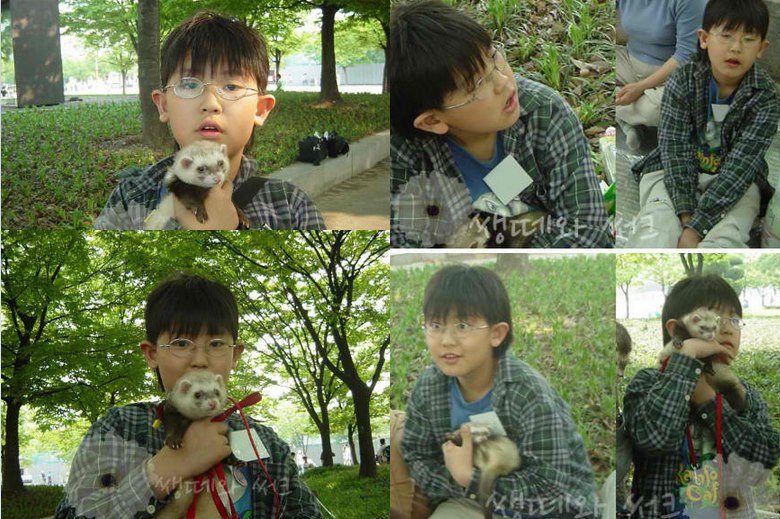 Our swag rapper BamBam was probably preparing for his legendary girl group dances, wasn’t he? 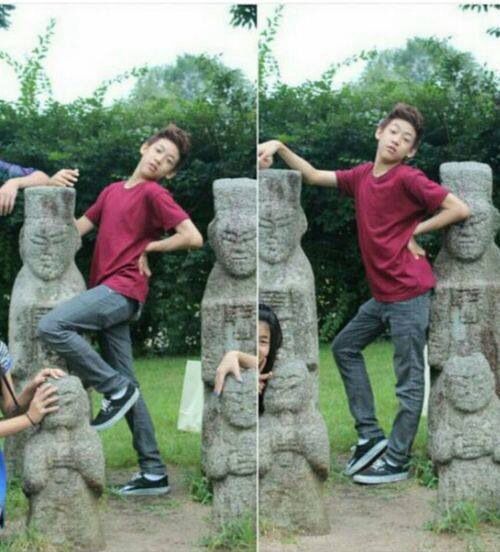 He was listening to Melon, quite literally… Key just knew how to be extra from the very start. 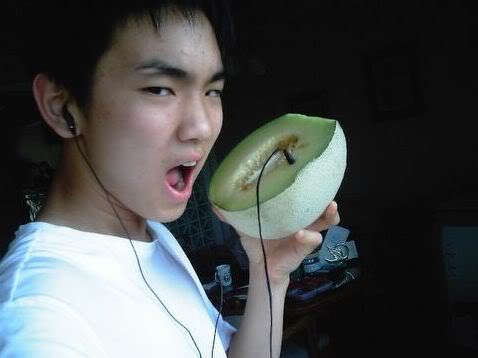 That pose, that facial expression. Who would’ve thought Agust D is such a big fan of flowers? 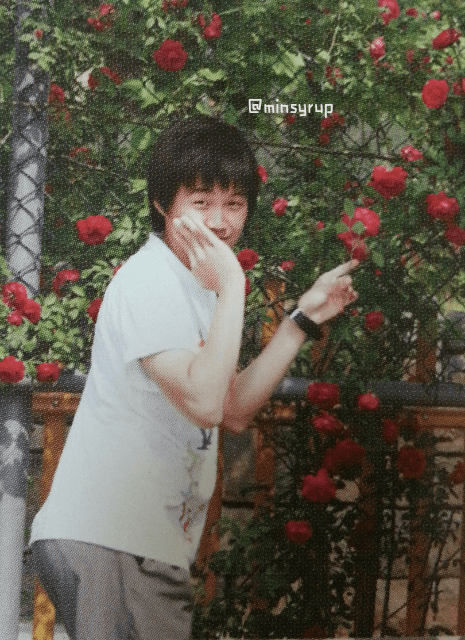 The Royal Azalea Boy will never live down this picture. All of his groupmates imitated him at some point, and the azaela pic is still a running joke among Starlights and VIXX members as well. 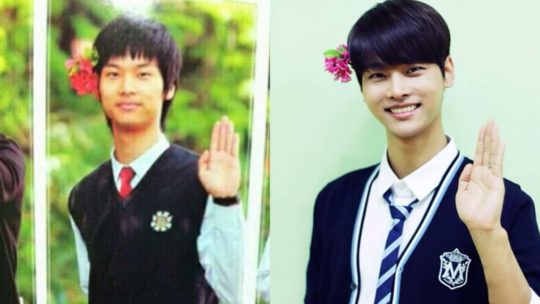 The INFINITE boys are known for teasing each other mercilessly, and Myungsoo got his fair share of mocking because of his iconic haircut pre-debut. 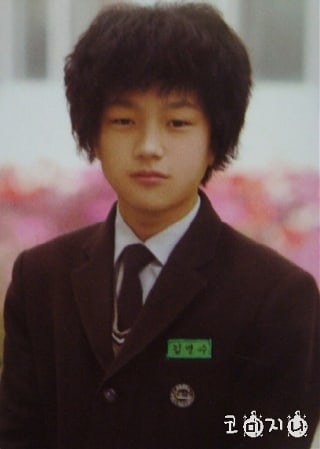 We all tried this camera angle at some point in our life, right? 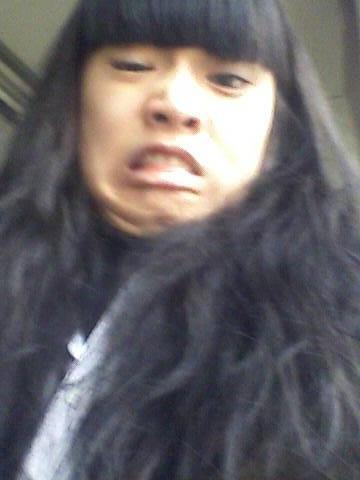 There’s a whole gallery filled with Johnny’s hilarious pre-debut pictures; this is one of the highlights. 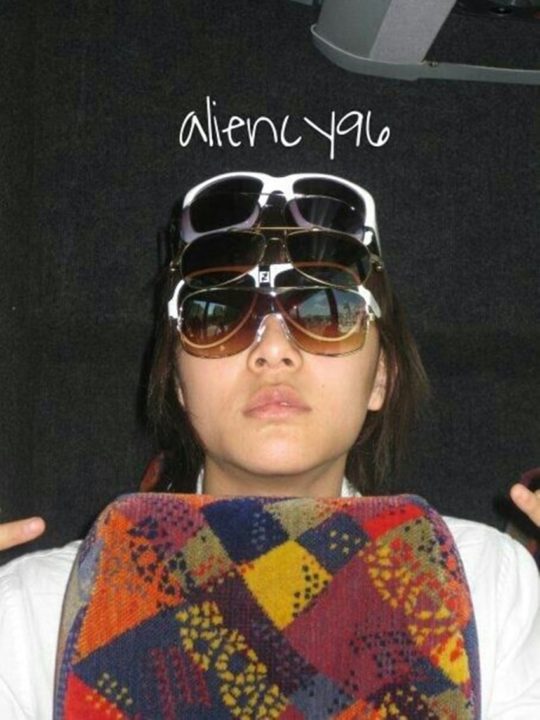 There’s no need to say anything about this. 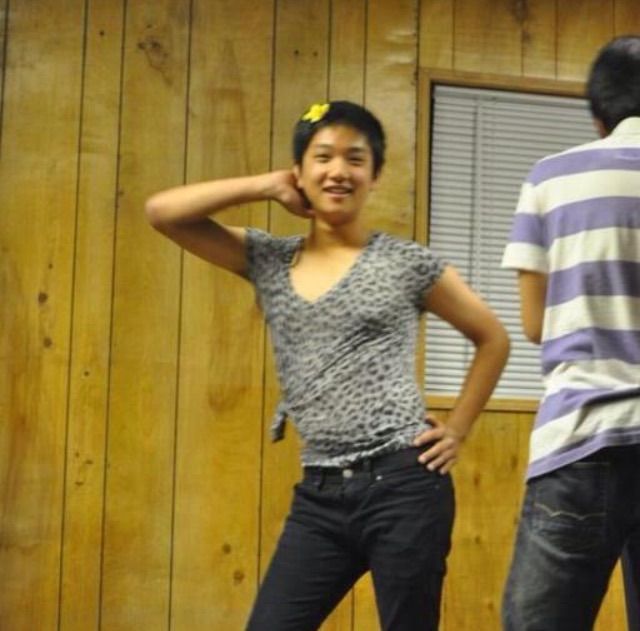 She had some questionable photo posts on social media when she was younger, and thanks to modern technology, we are still able to see her greatest charms! 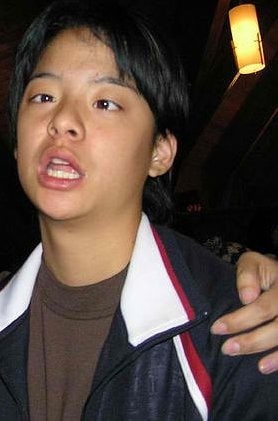 What are you doing here, young boy? Put that gun down, right now! 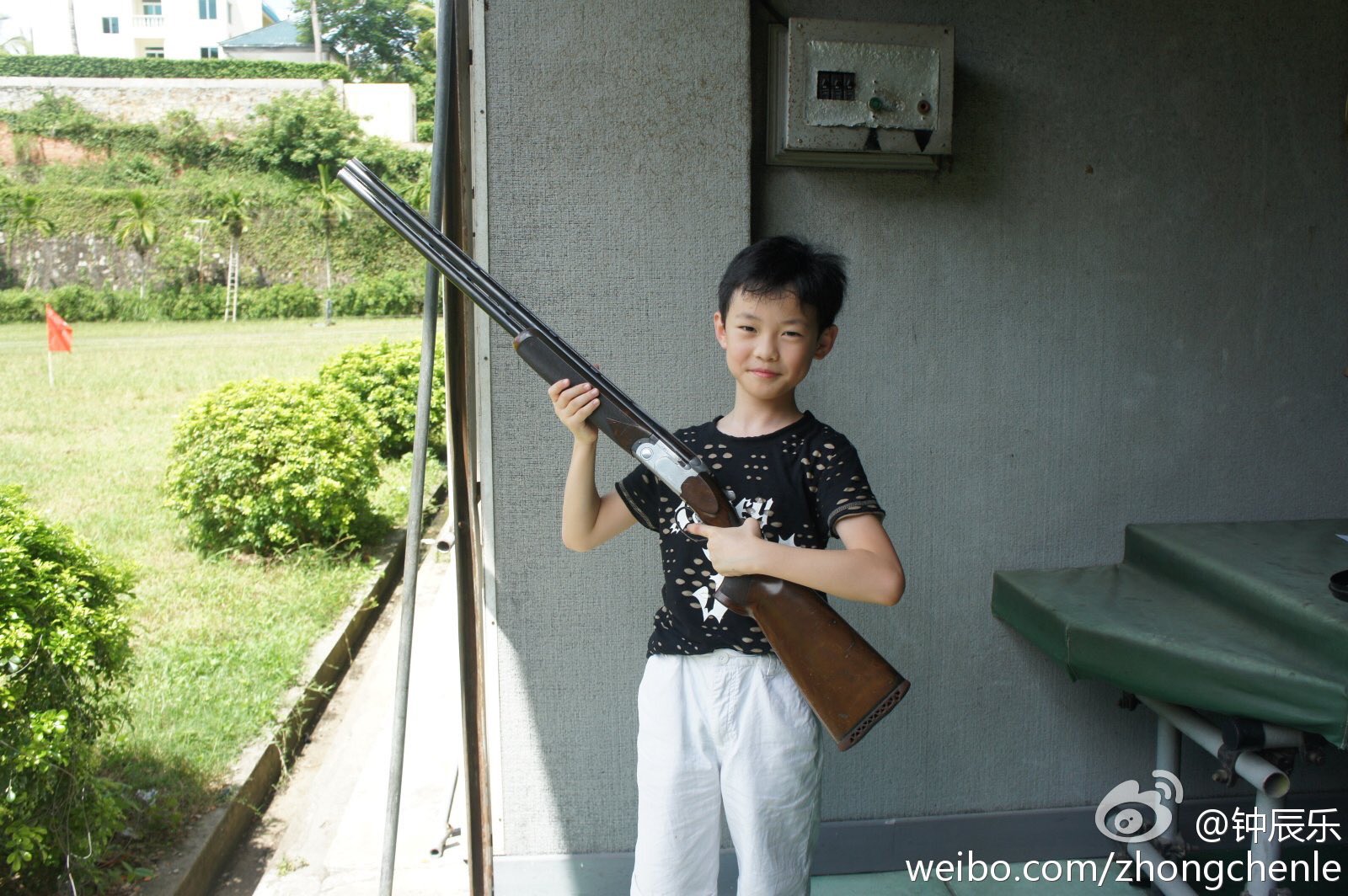 Moonbyul was relatable AF as a child, too. Every kid had days like this. 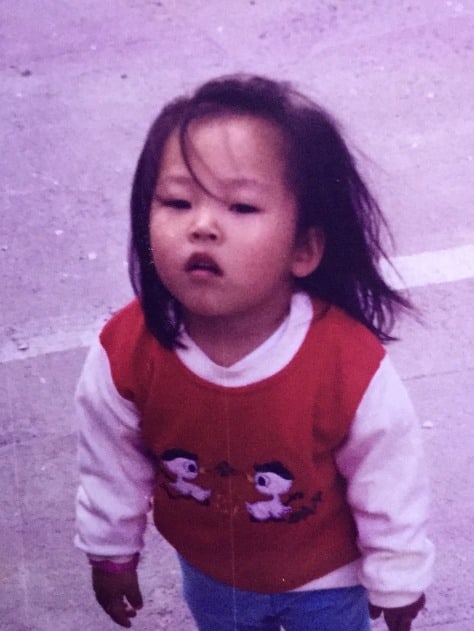 When you really don’t feel like doing yearbook photos… 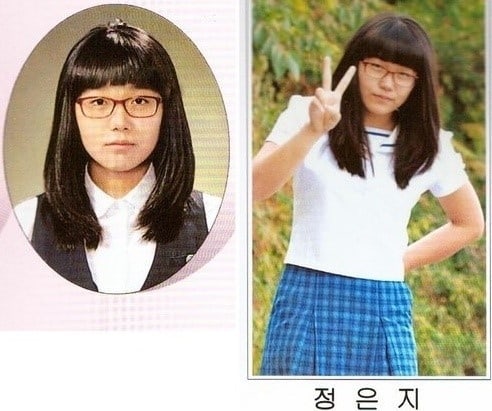 We. Are. Speechless. Why would you want to eat that cellphone, Onew?

The nation’s dark past is the best way to end this list. Never stop being fabolous, Woojin! 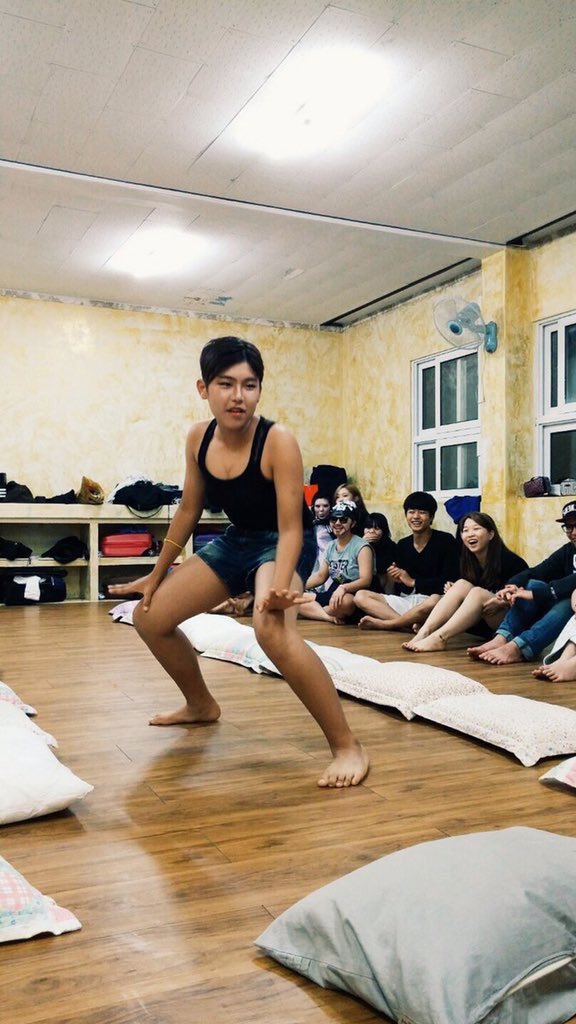