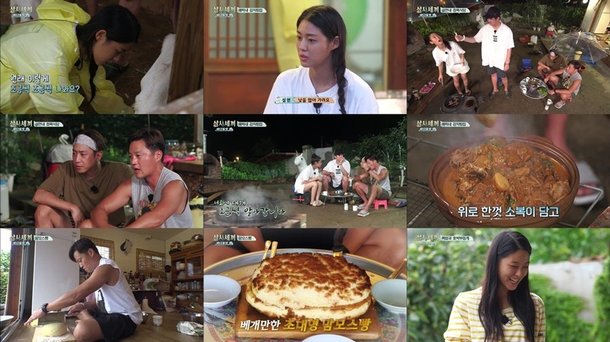 “Three Meals a Day” is on a ratings high!

The show also achieved an average viewership rating of 5.7 percent and a high of 7.5 percent among tvN’s target audience, men and women in the 20-40 age range. Here it took the No. 1 spot in its time slot on all channels.

In the episode, Seolhyun opened up a little more to the cast members of “Three Meals a Day” after getting over her initial shyness. The show also teased a preview of Lee Jong Suk’s upcoming appearance on the program.