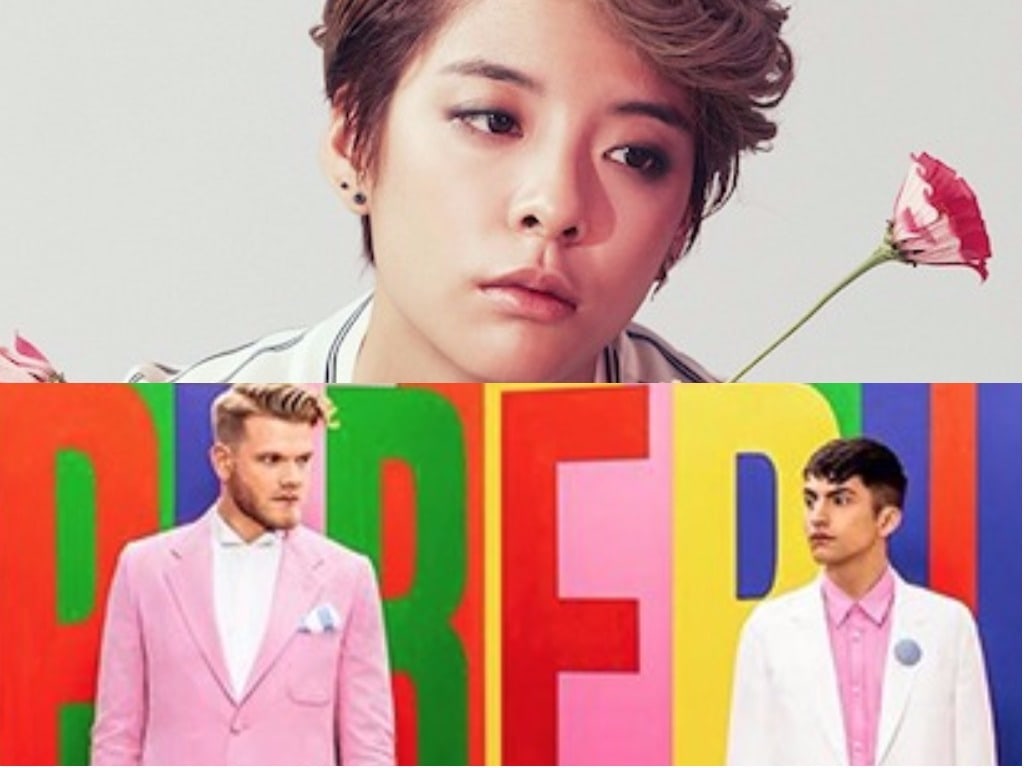 f(x)’s Amber recently collaborated with Superfruit on their latest album!

The duo, consisting of Pentatonix members Mitch Grassi and Scott Hoying, have long been favorites of Amber, who once took to Twitter to proclaim their song “Bad For Us” as one to listen to. The three artists also produce original content on their YouTube channels, giving them another point in common.

Bad for us- superfruit @scotthoying

In a live broadcast promoting the album, Superfruit’s Scott Hoying said that “Fantasy” is his favorite song on the album and shared his love for K-pop. The collaboration with Amber came about after Amber’s aforementioned tweet and the duo reached out to her about potentially working together.

Amber, who debuted as part of f(x) eight years ago, has become a prolific songwriter in her own right over the past few years.

What do you think of the song?