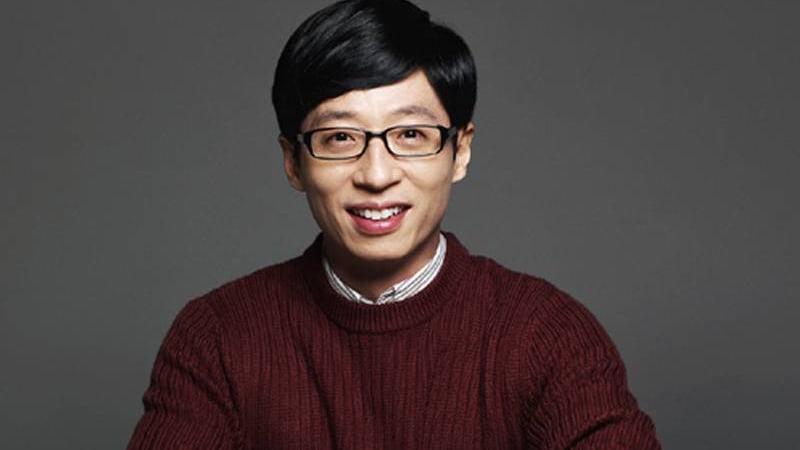 During its August 15 episode, KBS2’s “Entertainment Weekly” tentatively proposed a theory that the age of star MCs like Yoo Jae Suk may be at a crossroads.

A mixed group of celebrities, reporters, and others began their discussion by discussing what they deemed were the most popular variety shows these days, and threw around names like JTBC’s “Hyori’s Homestay,” “Ask Us Anything,” and tvN’s “Yoon’s Kitchen.”

Jeong Deok Hyun, a reviewer of pop culture, added, “(Yoo Jae Suk) is still doing programs, but it makes me wonder if his popularity is going down.”

Jeong Deok Hyun continued, “There are a few other programs [other than his current shows] that Yoo Jae Suk has attempted, but none of them have lasted. Objectively, it is hard to say that he is as hot right now as he has been in the past.”

The biggest reason for this theory, as noted by Jeong Deok Hyun, is the changing culture of variety shows.

Recent variety shows do not always distinguish who is the main MC and maintain a non-stratified relationship among the cast. In this sort of culture, the role of a top star like Yoo Jae Suk could be diminishing. Jeong Deok Hyun added to this analysis saying, “Instead of thinking of this as a crisis for Yoo Jae Suk, it should be seen as a need for change.”

Psychiatrist Yang Jae Ung noted, “In the past, Yoo Jae Suk was seen as a sympathetic, pitiful character. These days, he feels like he is the peak of self care, and so people don’t feel they like they have to support him.”

Not everyone was in agreement with this theory of declining popularity. Singer Lee Ji Hye offered a counter argument, explaining, “Yoo Jae Suk has a boy-next-door image, and so it always feels like he is doing his best.”

Editor Park Hyun Min suggested a course of action for Yoo Jae Suk: stepping down as a top MC.

Jeong Deok Hyun was in agreement as he argued, “The age of star MCs has already ended. It is difficult to see change in the programs that are optimized to him. I think it would be good if he was more active with guest appearances.”

What are your thoughts on this argument?

Yoo Jae Suk
Entertainment Weekly
How does this article make you feel?