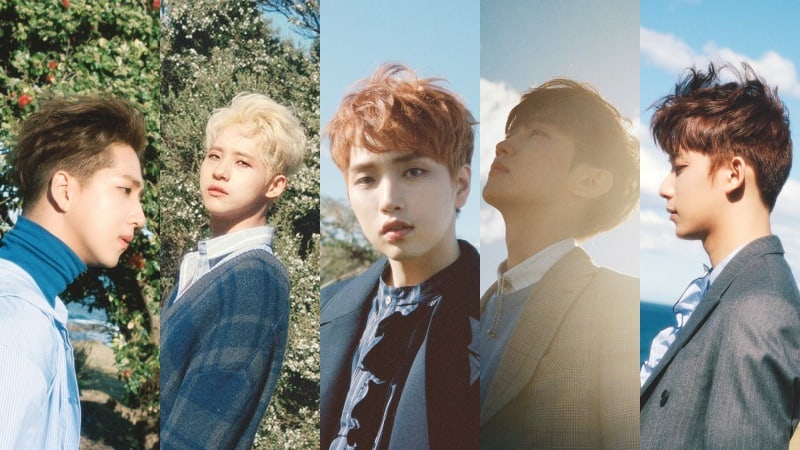 B1A4 has shared new individual teaser images of the members for their “Blue version” of “Rollin'”! Check them out below: 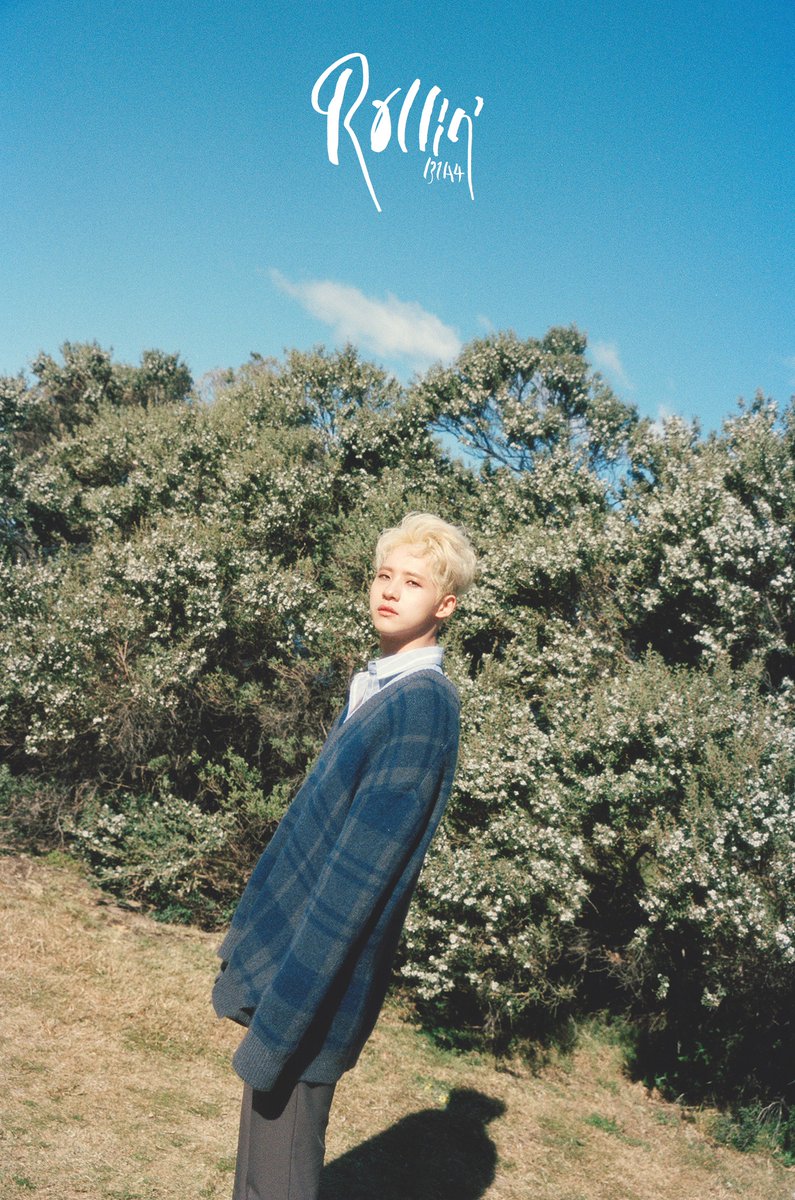 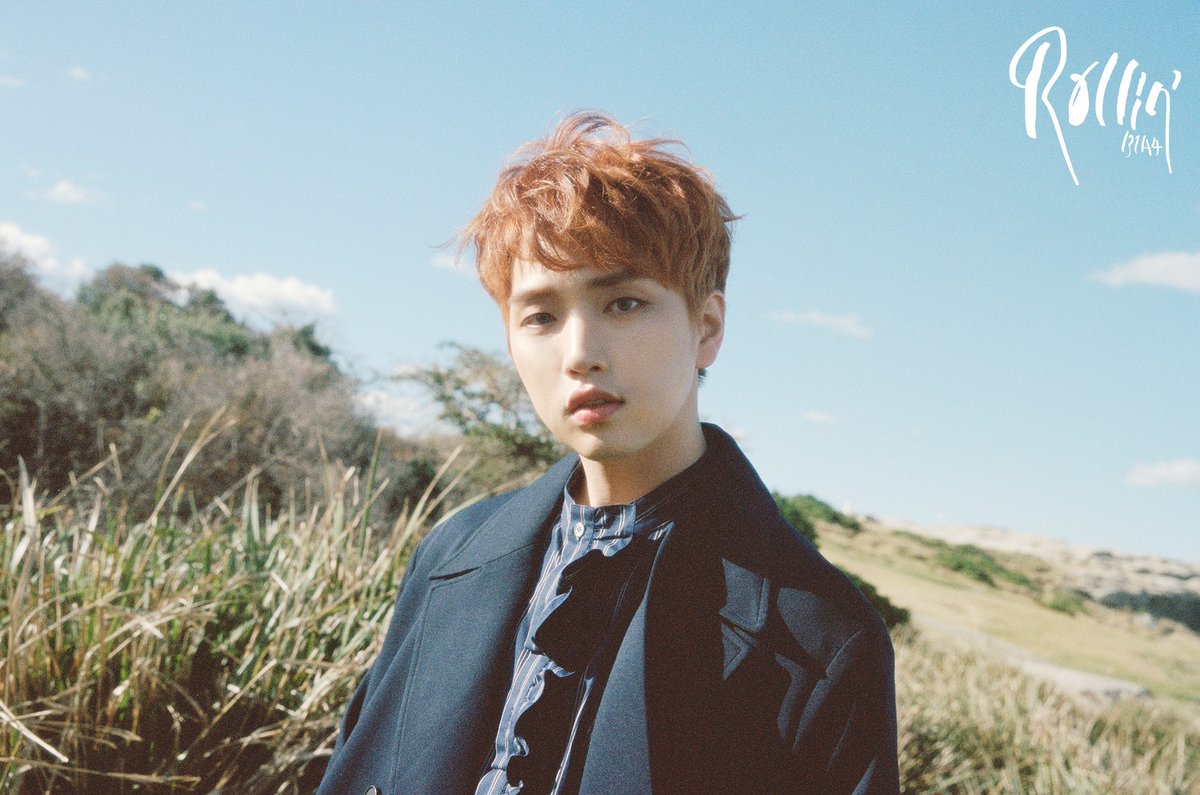 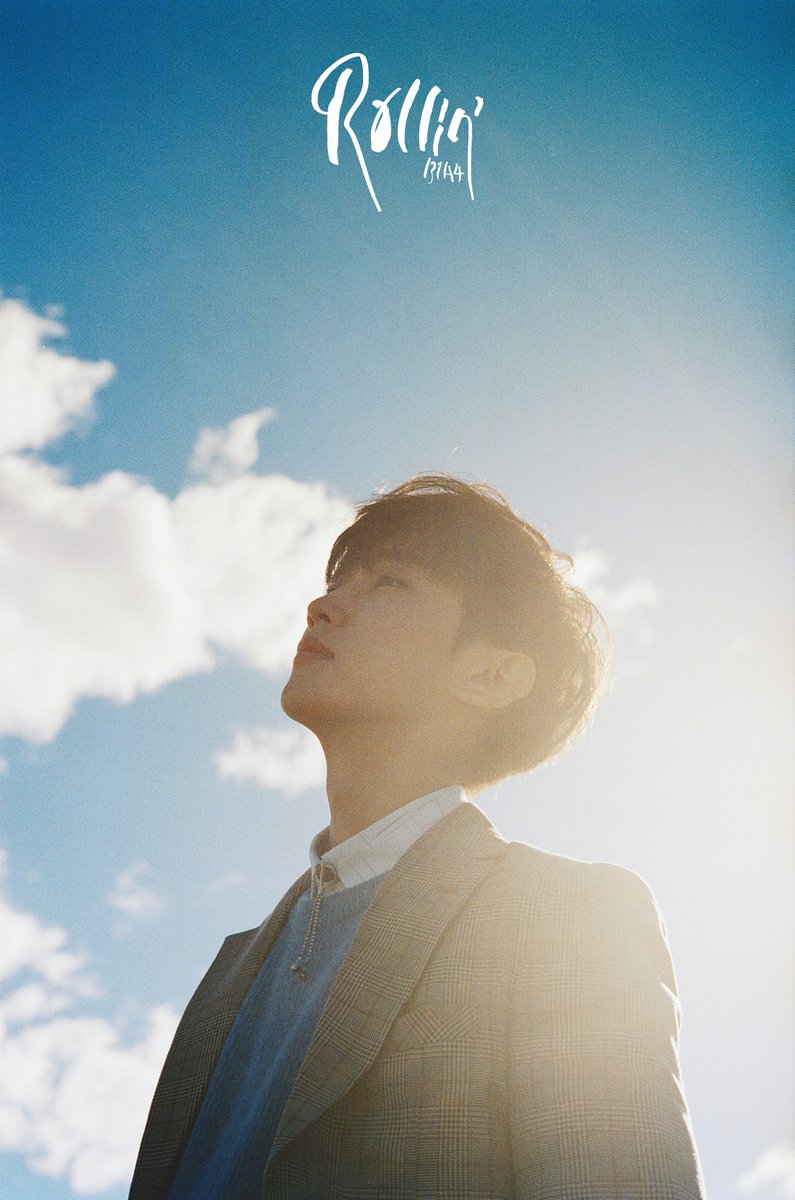 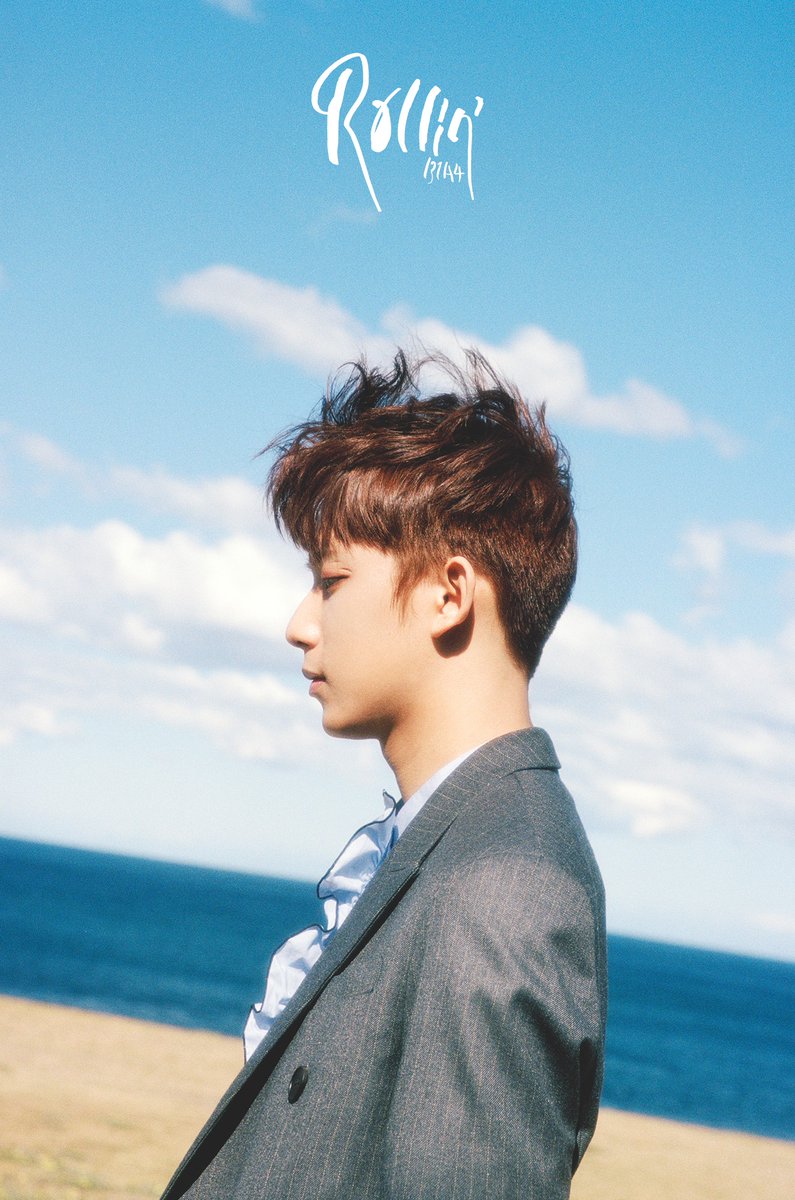 B1A4’s latest preview for fans ahead of their return is a set of individual photos for their “Gray version” of “Rollin'”! Check them out below. 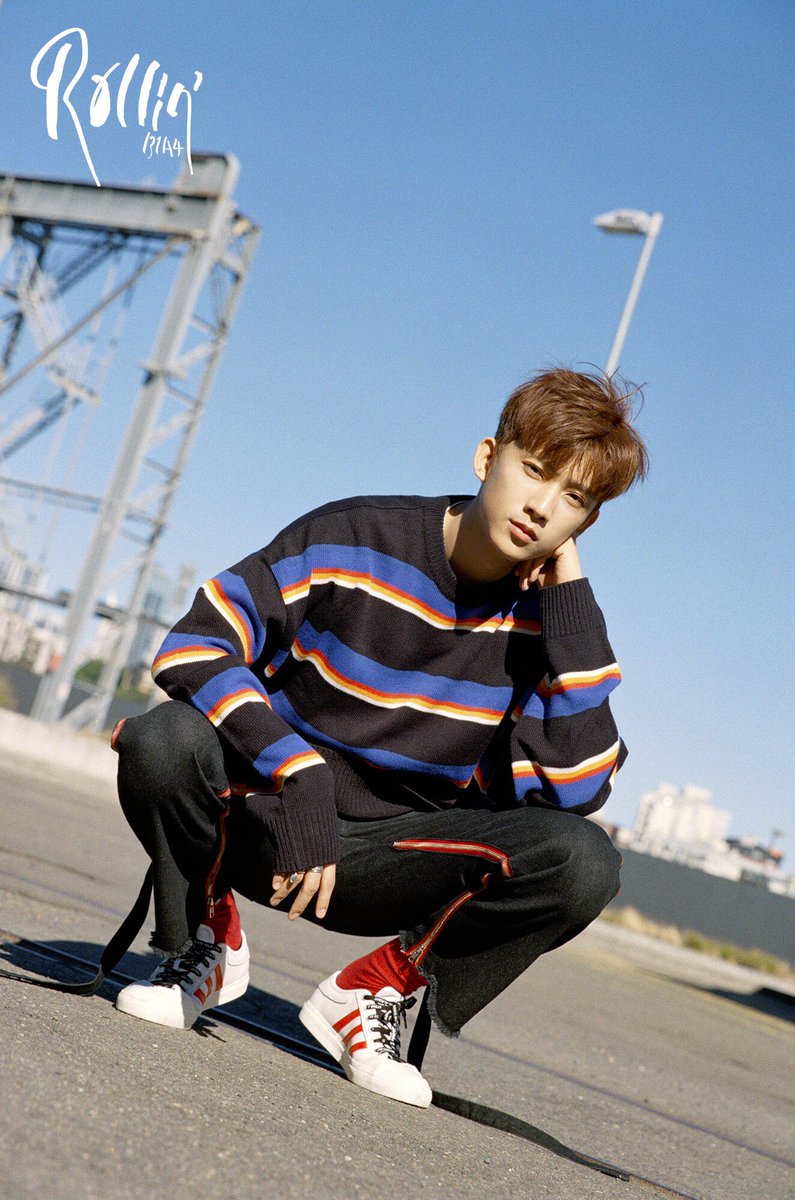 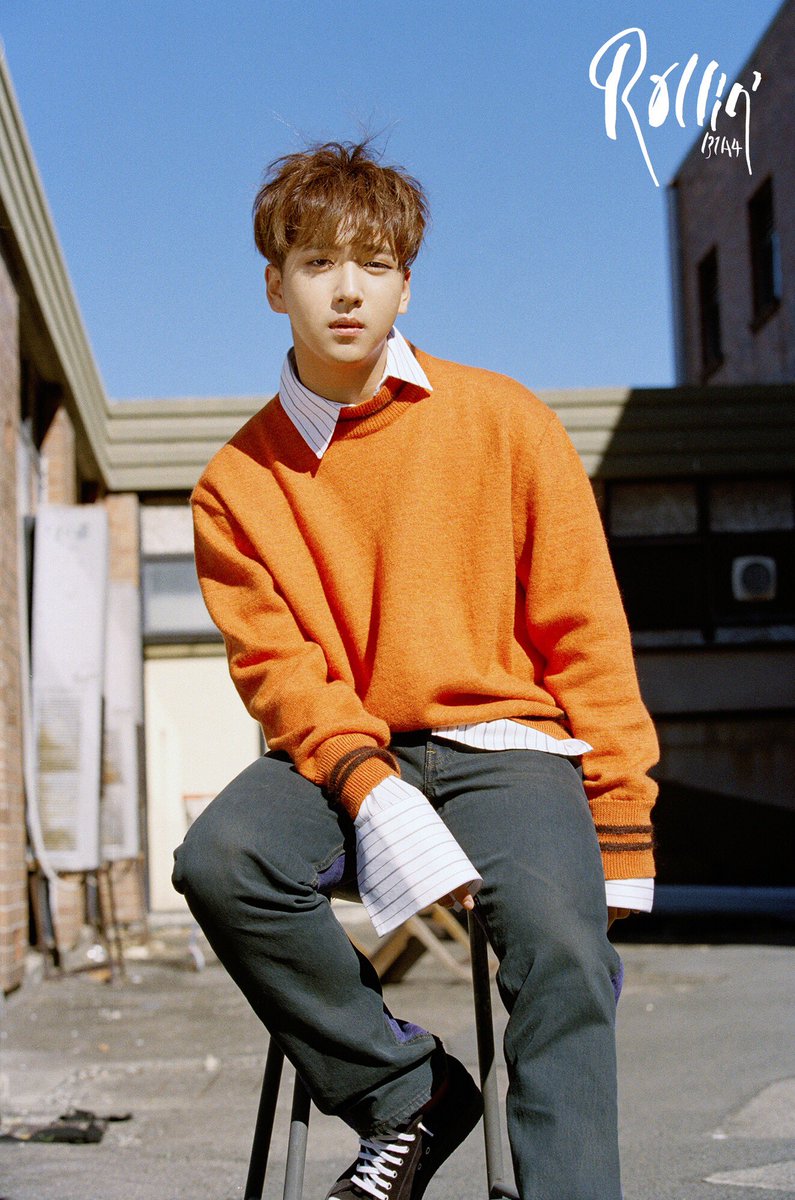 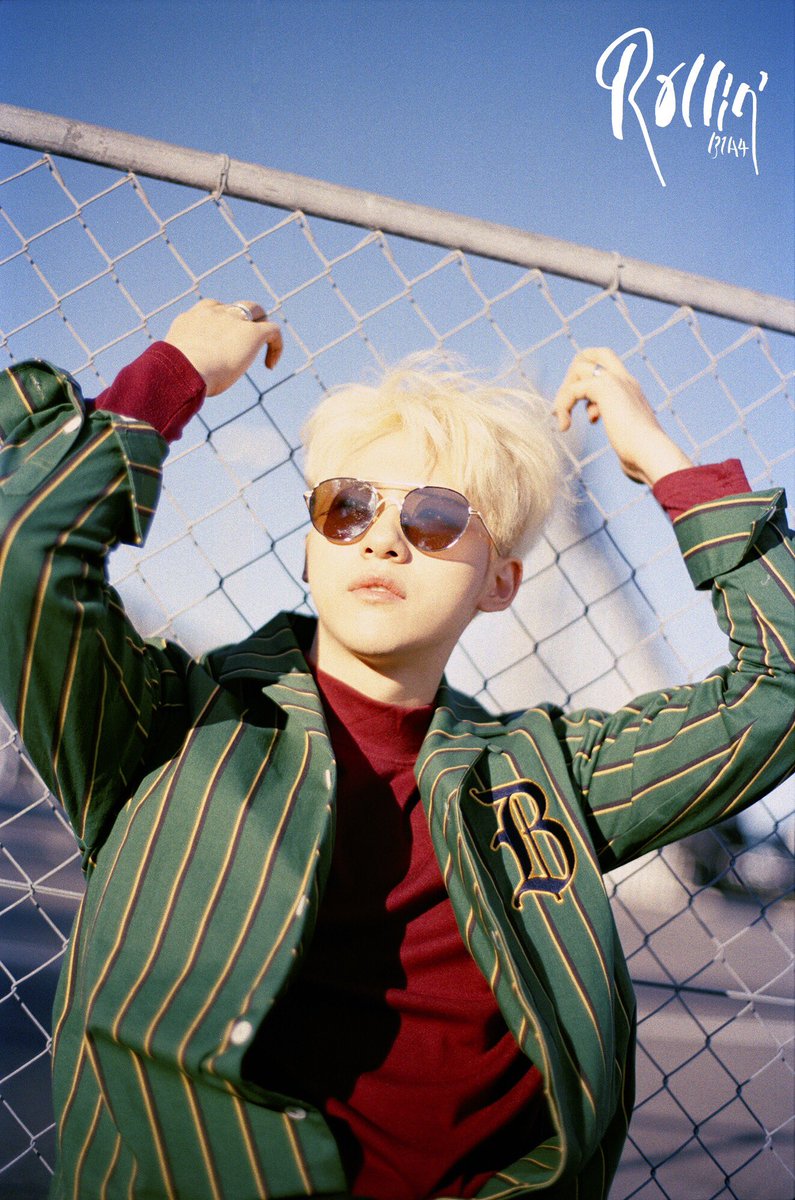 B1A4 has released a highlight medley for their upcoming seventh mini album “Rollin’.”

B1A4 has revealed individual concept teaser photos for their new release! These photos are for the “Black version” of their new mini album “Rollin’.” 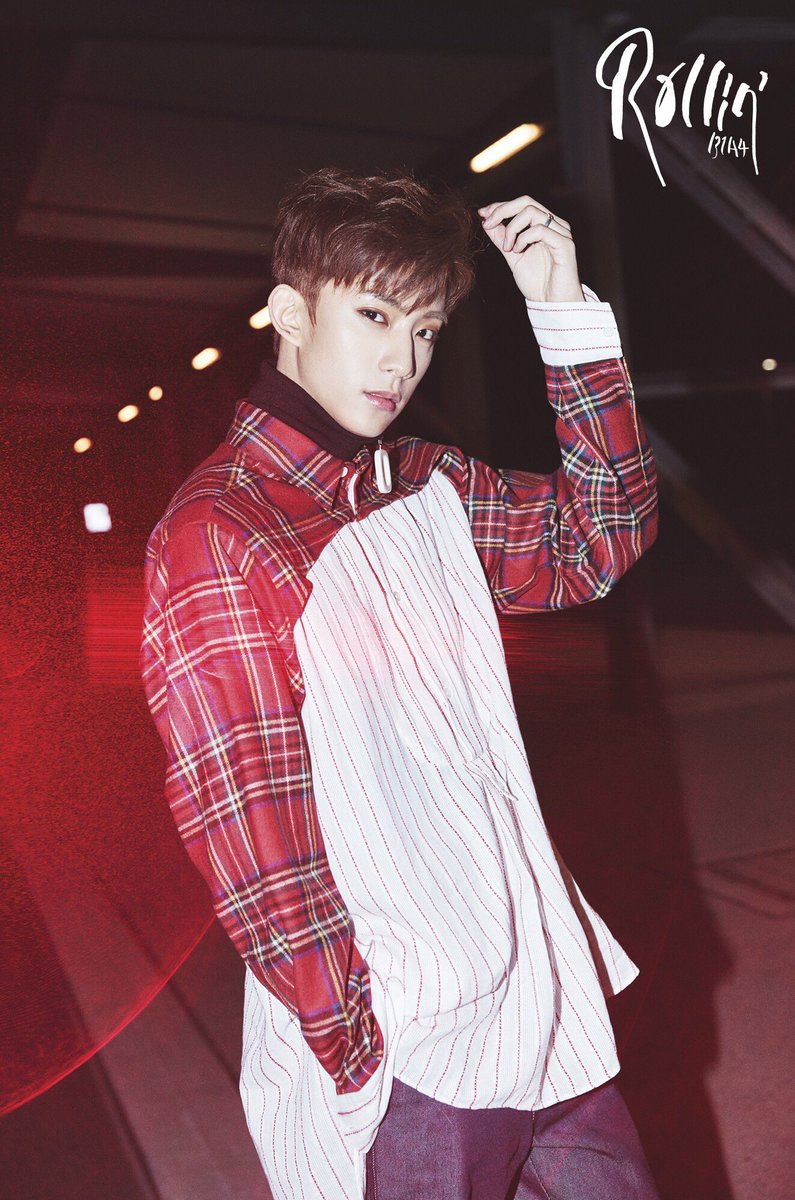 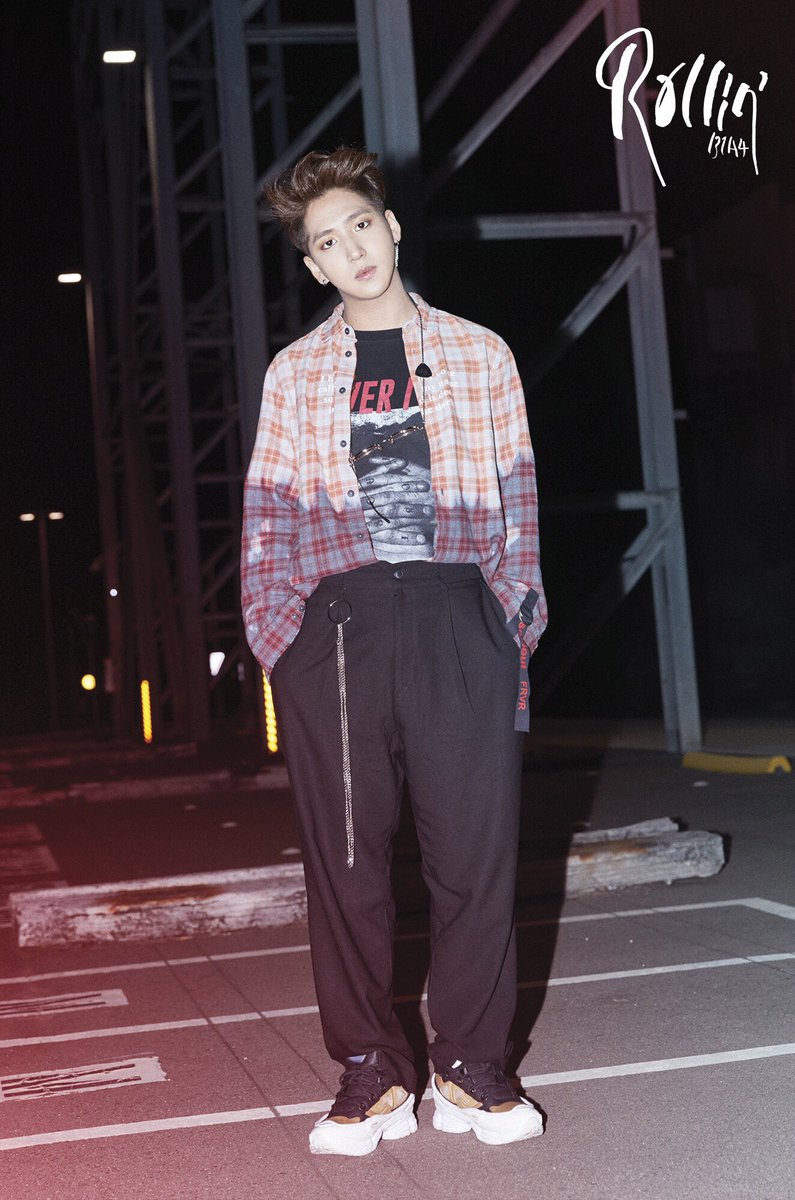 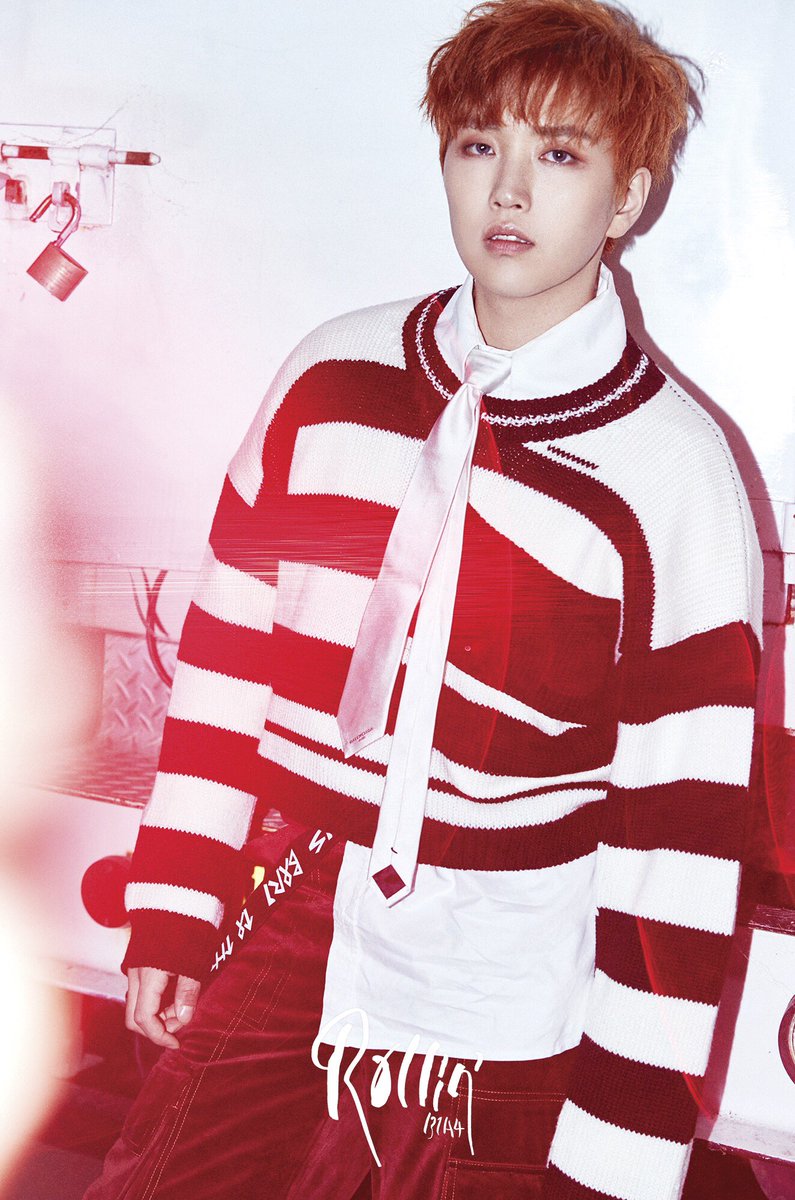 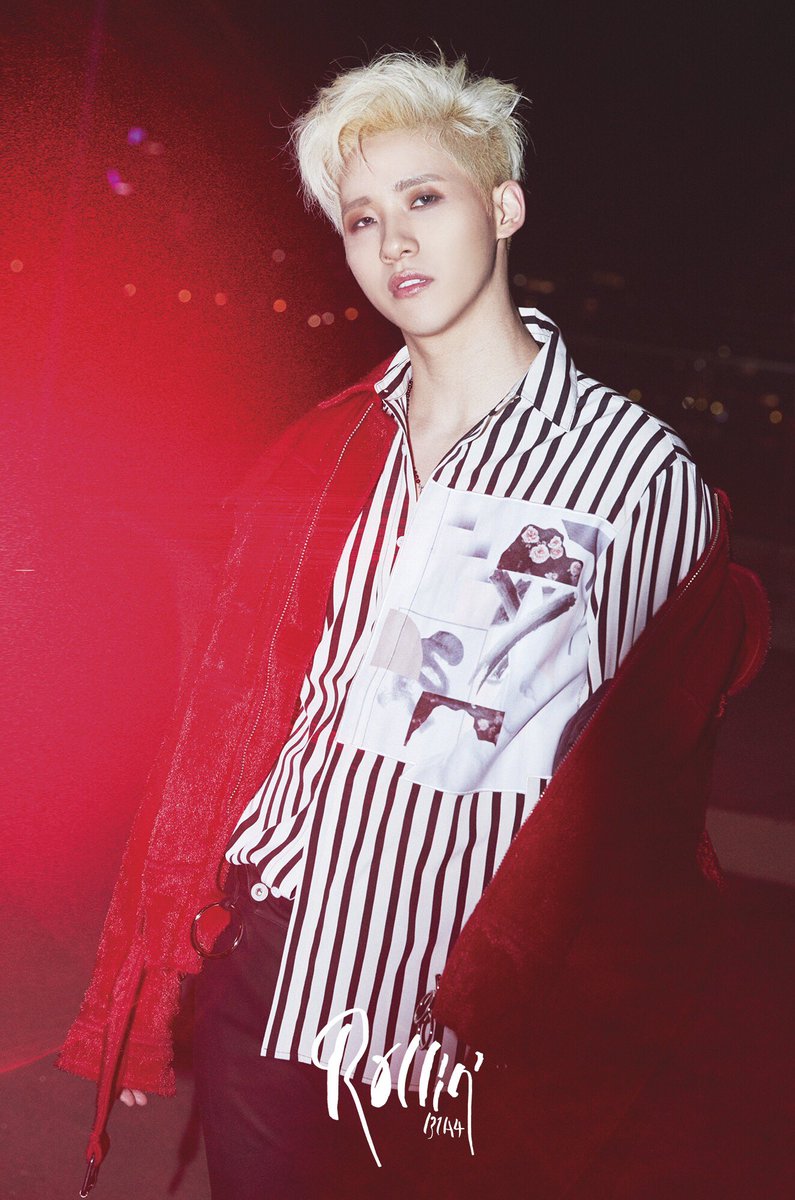 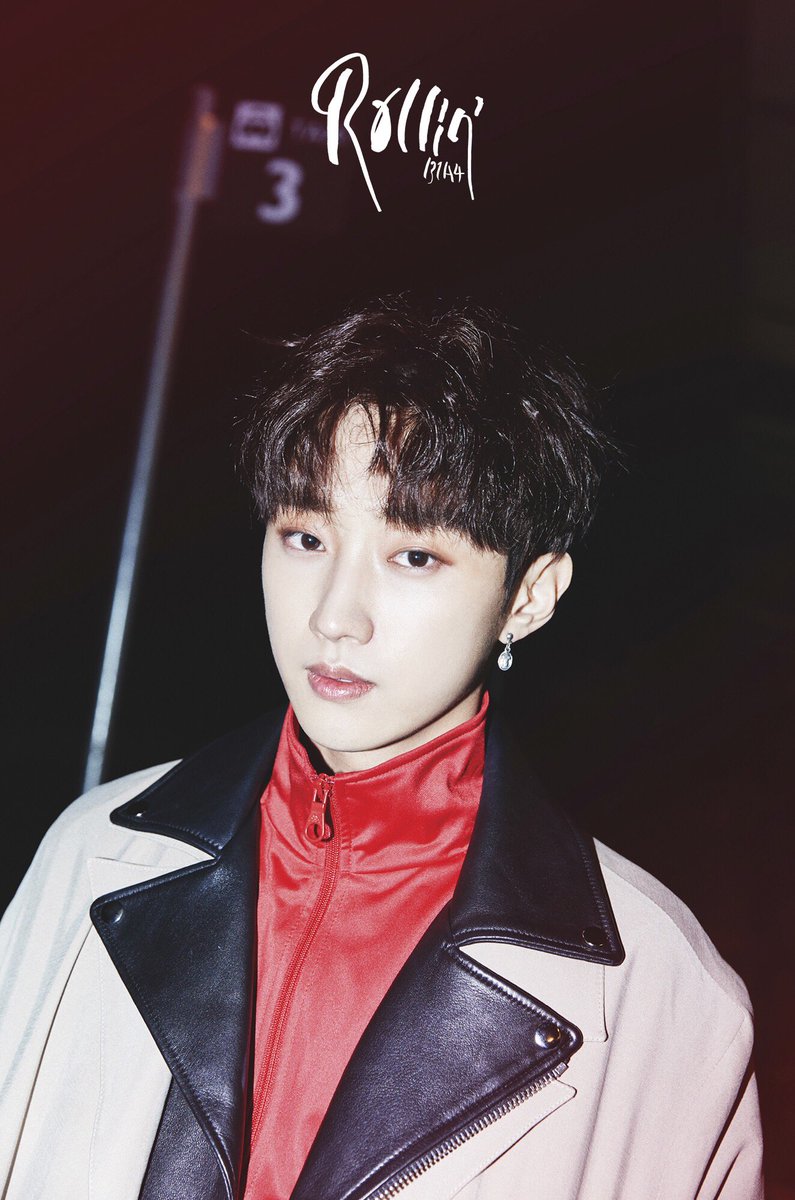 B1A4 has shared some more details about their upcoming release through a track list!

B1A4’s new mini album “Rollin’” includes six tracks in all, and the group’s members have taken part in composing and writing the lyrics for each song.

Jinyoung composed three of the songs on his own and another with Moon Jung Kyu, while all four of those songs feature lyrics by Jinyoung and Baro. 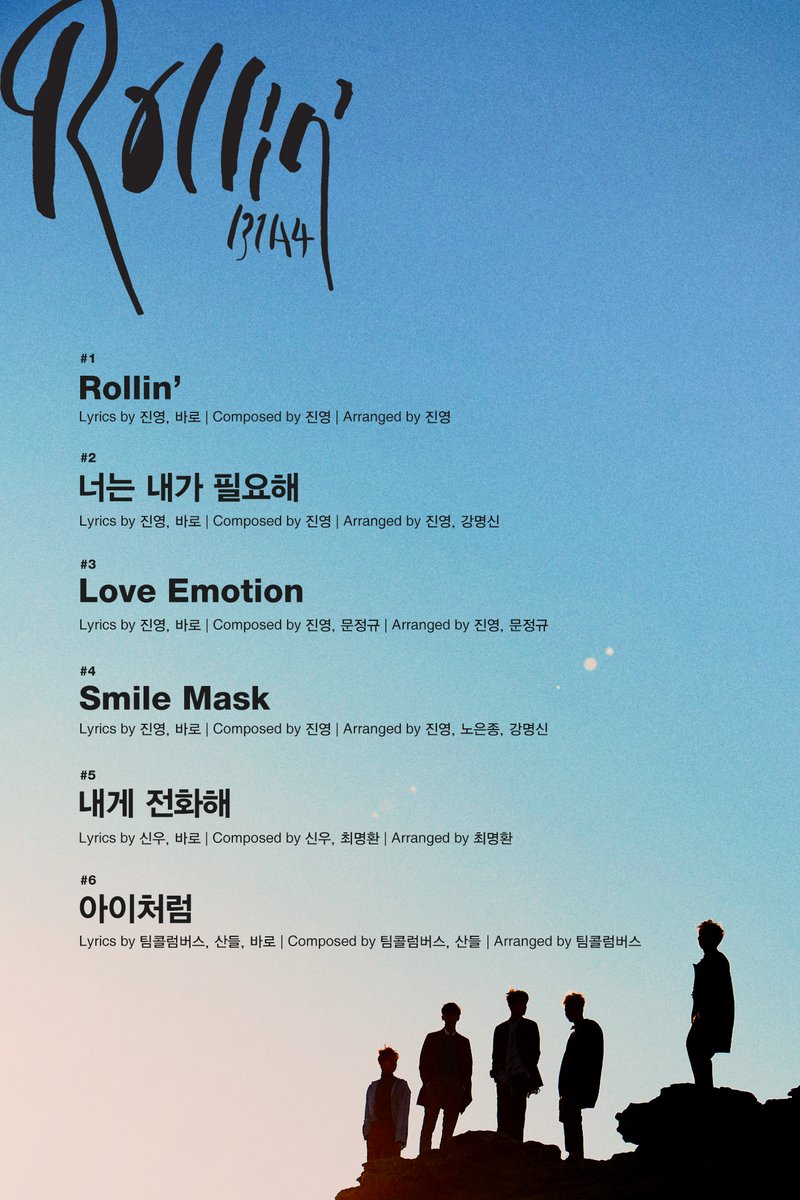 B1A4 has shared the first teaser images for their return with “Rollin'”! With the group’s comeback only a week away on September 25, B1A4 has shared teasers via Twitter with the captions “Black ver.”, “Blue ver.” and “Gray ver.” 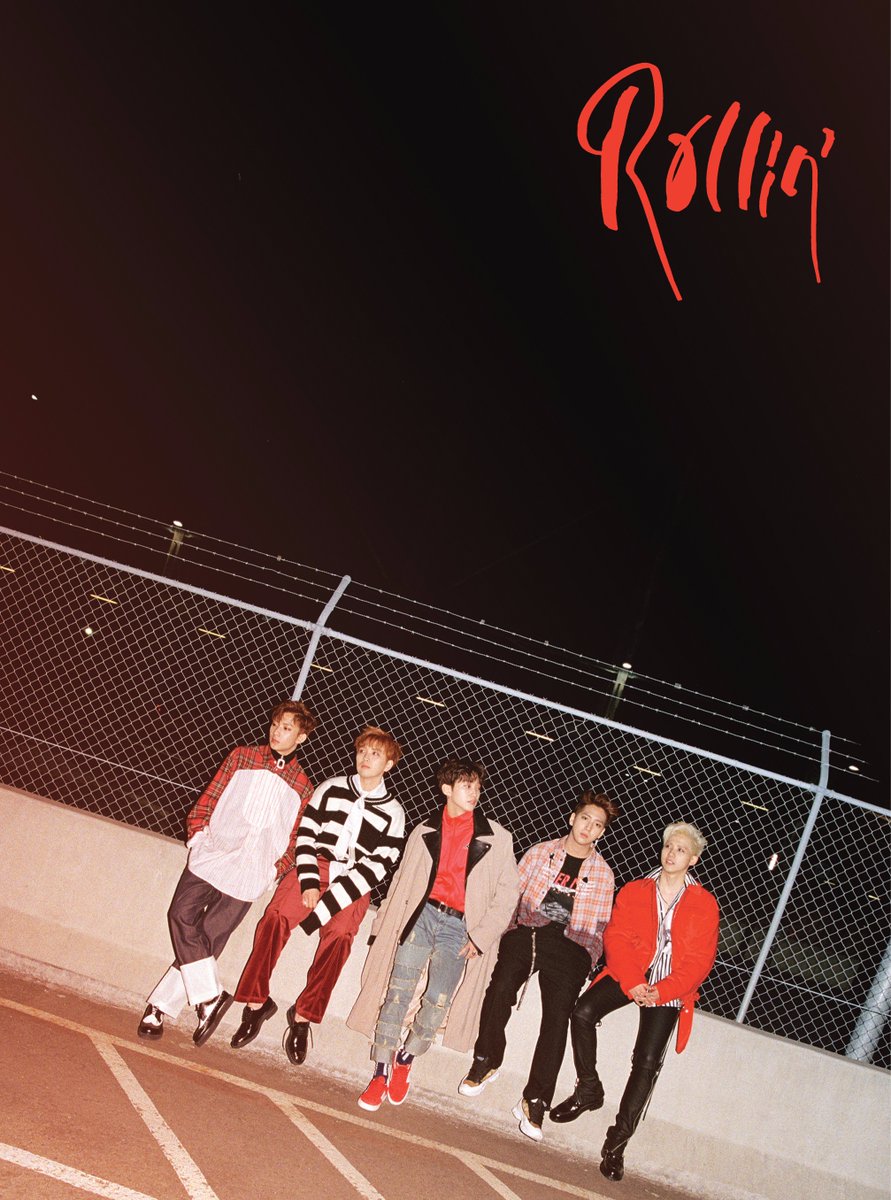 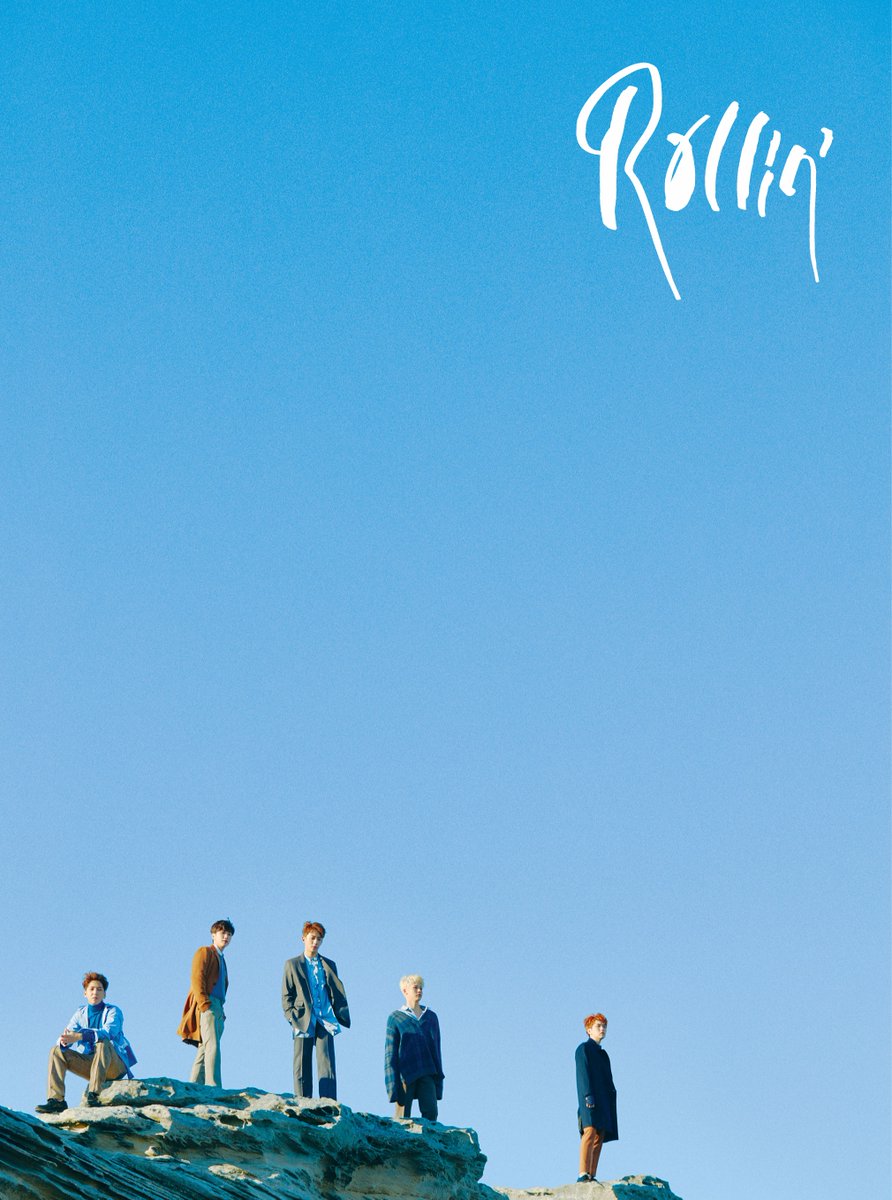 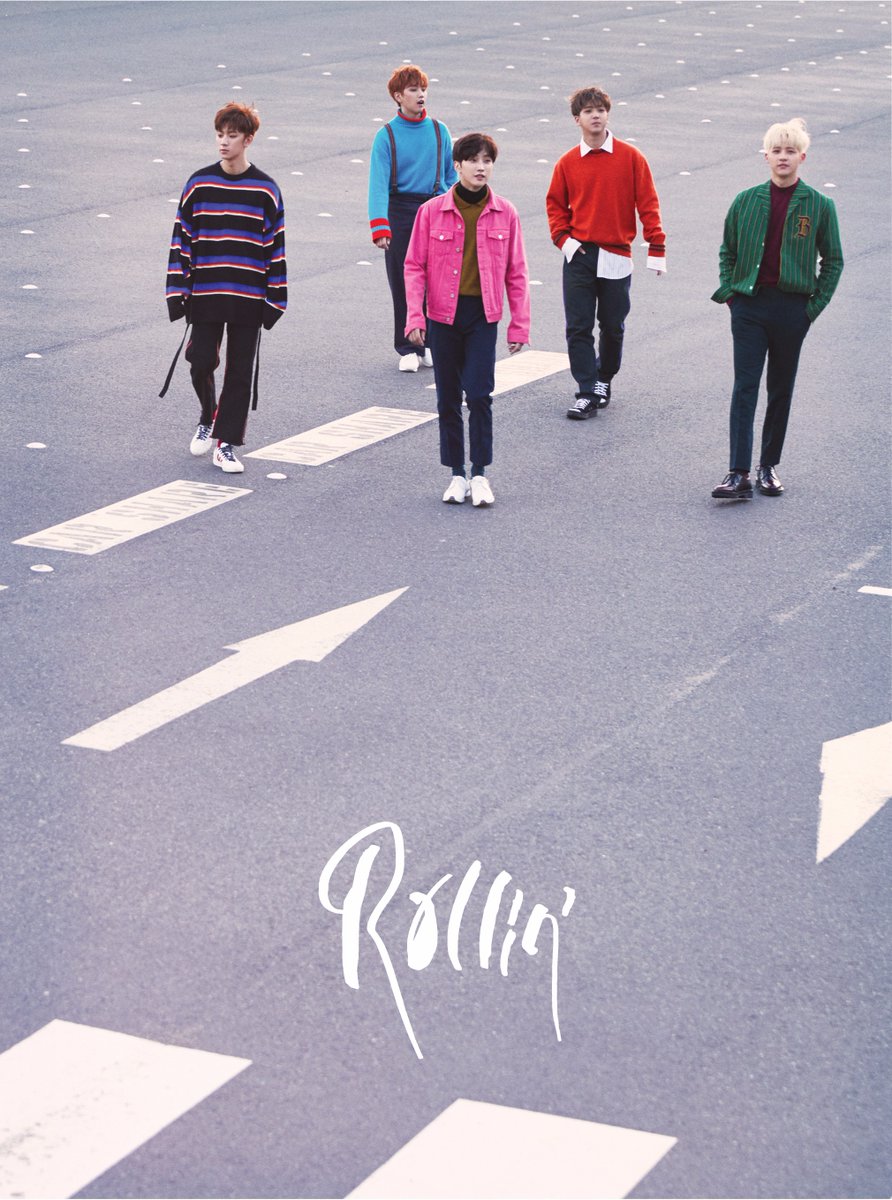 B1A4’s comeback is just around the corner!

On September 17 at midnight KST, the group revealed on which dates they will be releasing teasers ahead of their upcoming comeback with their seventh mini album “Rollin’.”

Beginning tomorrow on September 18, there will be one teaser every day until their album and music video drops on September 25 at 6:00 p.m. KST.

B1A4 previously revealed that member Jinyoung composed their upcoming title track, and features a mix of tropical and band sounds.