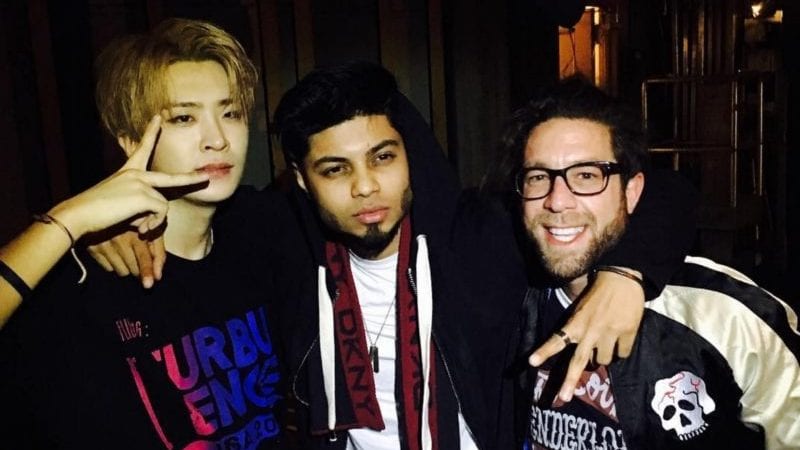 GOT7’s Youngjae has finally revealed a collaboration that was in the making for months!

Just in time for his birthday, the idol revealed “Victim of Love” under his alias Ars, featuring Elliott Yamin and Sanjoy, on September 17.

The trio previously met at the beginning of this year, which made headlines as Youngjae had always mentioned how big of a fan he is of Elliott Yamin. Just a couple of months ago, Youngjae shared a sneak peek and revealed that a collaboration with Sanjoy and Elliott Yamin was actually happening in real life.

Sanjoy also thanked fans for their support, shortly after the song was revealed.

TYSM for all the support. Lyric video out tonight. song will be available everywhere else. Let's get it trending on every platform my ppl!

Check out their song below!

GOT7
Youngjae (GOT7)
Sanjoy
Elliott Yamin
How does this article make you feel?