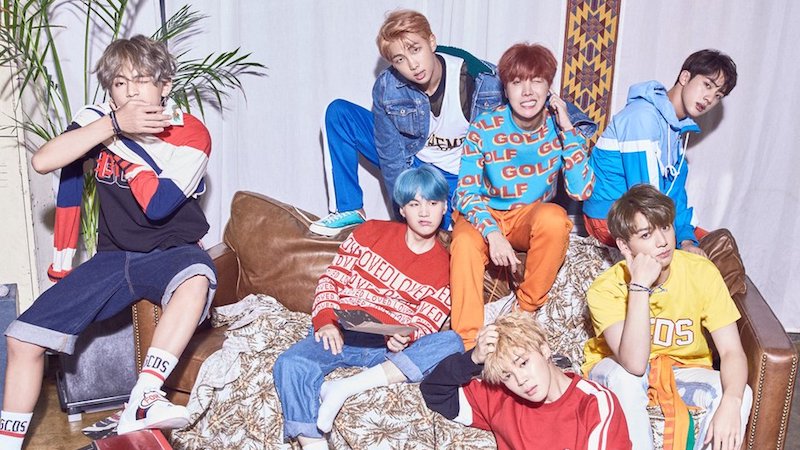 If we were to list every time the BTS members were too extra for their own good, we would be here all day! So here’s a condensed version of just eight times BTS was so extra, it probably made you shake your head (but still love them more).

Sometimes Jimin just wants to show off his beautiful eyes:

And doesn’t it just make you swoon?

His method is patented, of course.

I can just feel the secondhand embarrassment.

Even when he fails, the Golden Maknae fails perfectly:

Not to mention, his dance skills are on point:

Guess who’s excited for the start of the new year?

Their best music video ever:

Proof that even as fetuses, being extra was in their DNA:

BONUS: That moment when the fandom is just as extra as the group it stans: 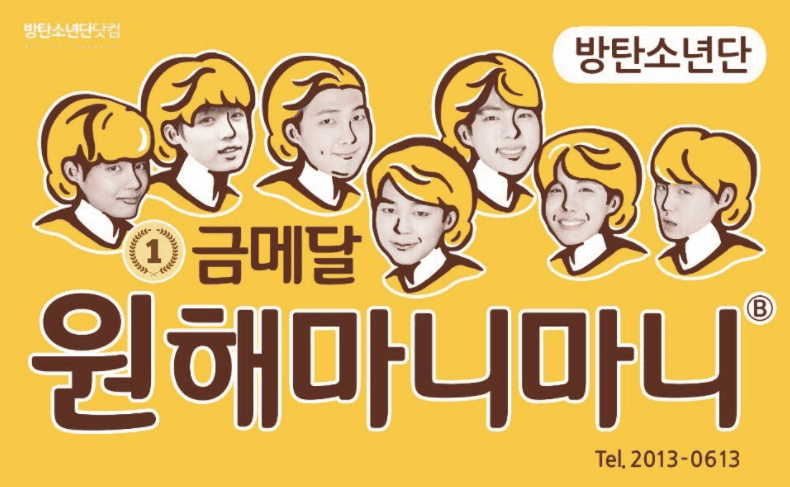 Translation: we want the gold medal a lot, a lot.

(This poster is a parody on the Korean restaurant called Won Halmoni Bossam, which sounds similar to “Wonhae manhi, manhi,” the lyrics from “Blood, Sweat, and Tears.”)

Hey Soompiers! Did we miss any of your favorite extra moments from BTS? Tell us in the comments below!