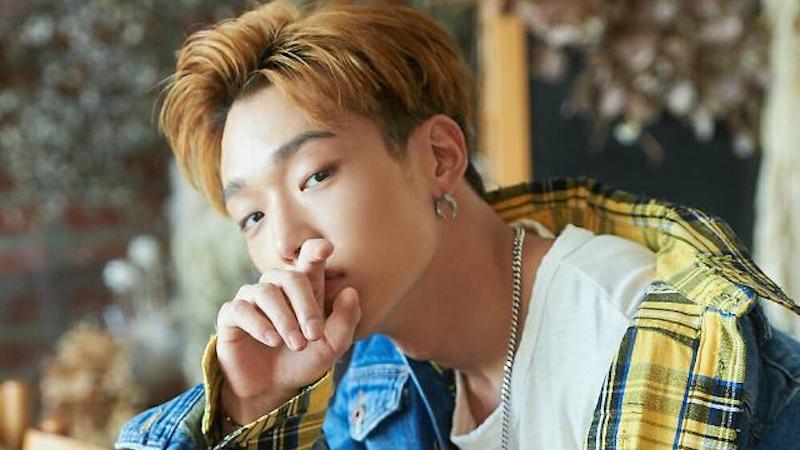 iKON’s Bobby talked about performing on MBC’s “King of Masked Singer” during an interview.

Bobby participated as a contestant on the program in June as “Baby Octopus Prince” to show off his vocals, instead of rapping. In a recent interview, he said performing on “King of Masked Singer” itself was a challenge as he had to sing, not rap.

“There was a lot of pressure because it was the first time I was showing off my vocals. I did get unmasked pretty fast, but I was satisfied as I showed them the side of me I wanted show,” he explained.

“The reason variety shows are hard is because I can’t just show the viewers how I really am,” he continued. “The show was watched by people of different ages and gender, so I wanted to show the best side of me. But at the same time, I thought me on television is also a part of me in the end, so I tried to overcome it although it was awkward.”

Bobby went on to talk about “Show Me the Money 6,” which ended recently. When asked if he watched the show, Bobby replied that he hasn’t had the chance due to his busy schedule.

“I heard that a lot of big rappers participated and a rapper called Nucksal was especially good, so I really want to watch it when I have the time,” he added. Bobby also revealed that he wouldn’t hesitate to join “Show Me the Money” if they wanted him as a producer. He thought the program itself was an opportunity to do the music he wanted with other producer friends.

Bobby released his first solo album “LOVE AND FALL” on September 14. The album has a total of 10 tracks, with double title tracks “I Love You” and “Runaway,” and Bobby was involved in writing and composing all 10 tracks.

iKON
Bobby
The King of Mask Singer
How does this article make you feel?