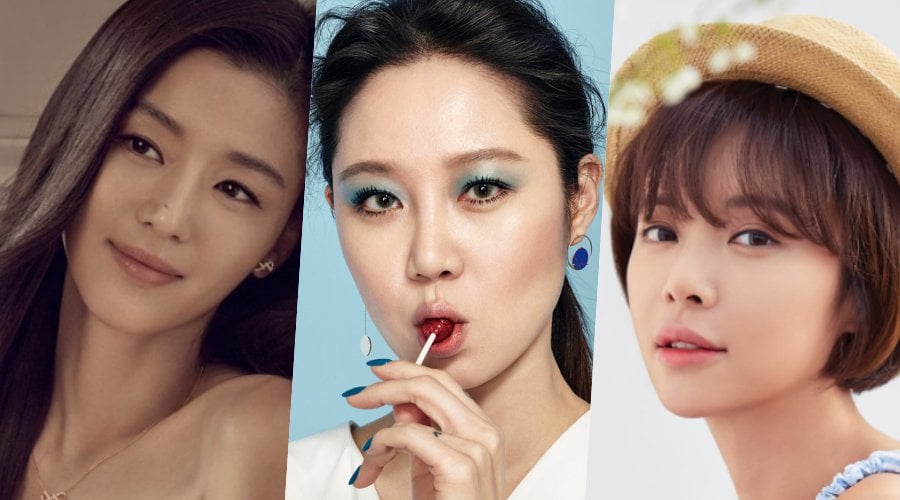 Romantic Comedy Queens Who Leave Us Laughing And Cheering

Actresses gifted with ‘Romantic Comedy Queen’ titles are adored not only by guys, but also girls with their lovable characters. Whenever these actresses appear on television, viewership rating goes straight up. 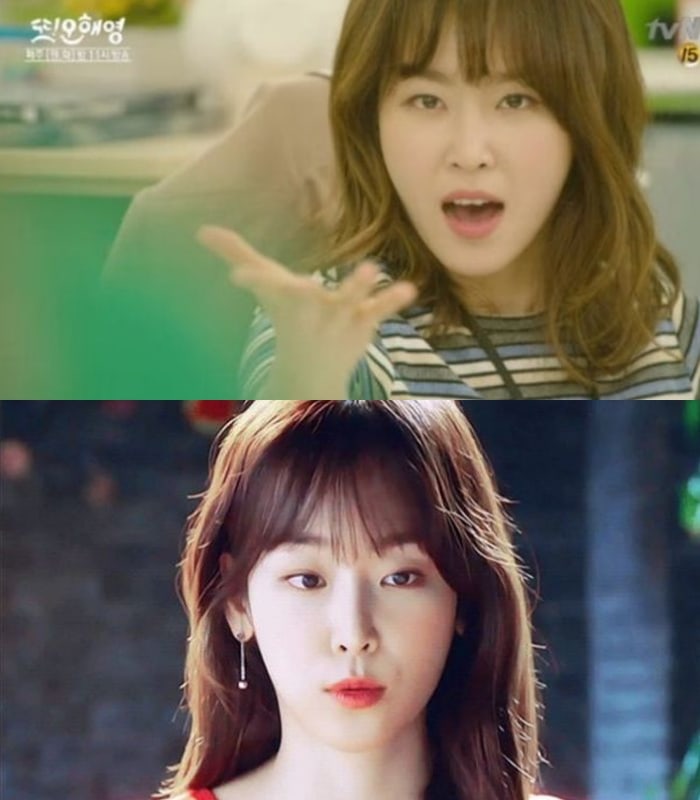 Although Seo Hyun Jin has always been adorable, she marked her place as a queen in “Another Oh Hae Young.” As if her comical acting as Oh Hae Young wasn’t enough, the chemistry between her and Eric was right on spot! The good news is that another romantic drama starring Seo Hyun Jin is right around the corner. “Temperature of Love” will start airing on September 18, where Seo Hyun Jin will play the lead along with Yang Se Jong. 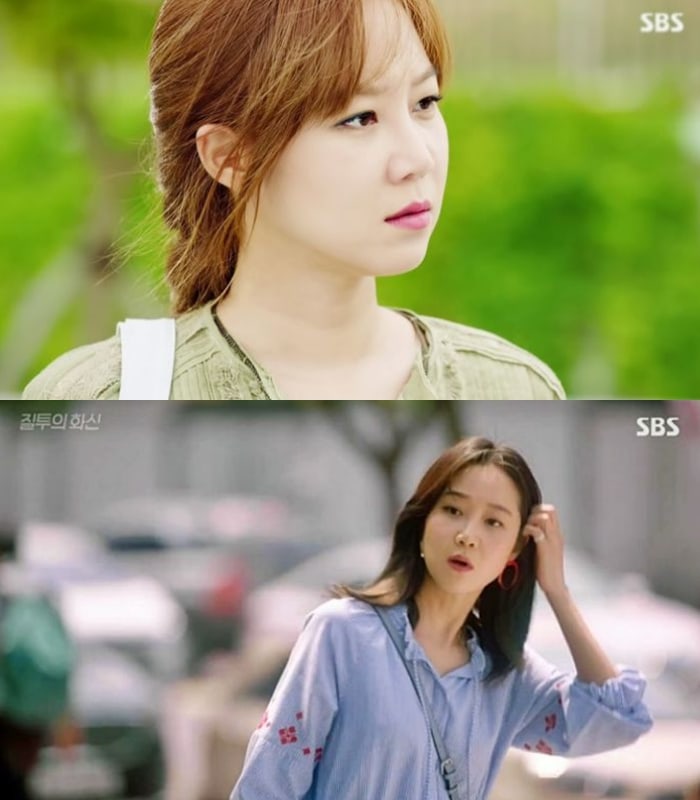 Gong Hyo Jin didn’t get her nickname ‘Gongbly,’ which is short for ‘Lovely Gong Hyo Jin,’ for no reason. She has appeared in numerous romantic dramas including “Pasta,” “The Greatest Love,” “Producer,” “It’s Okay, That’s Love,” and “Don’t Dare to Dream.” Her characters differ from one drama to another, but they have one thing in common; they’re always lovable! 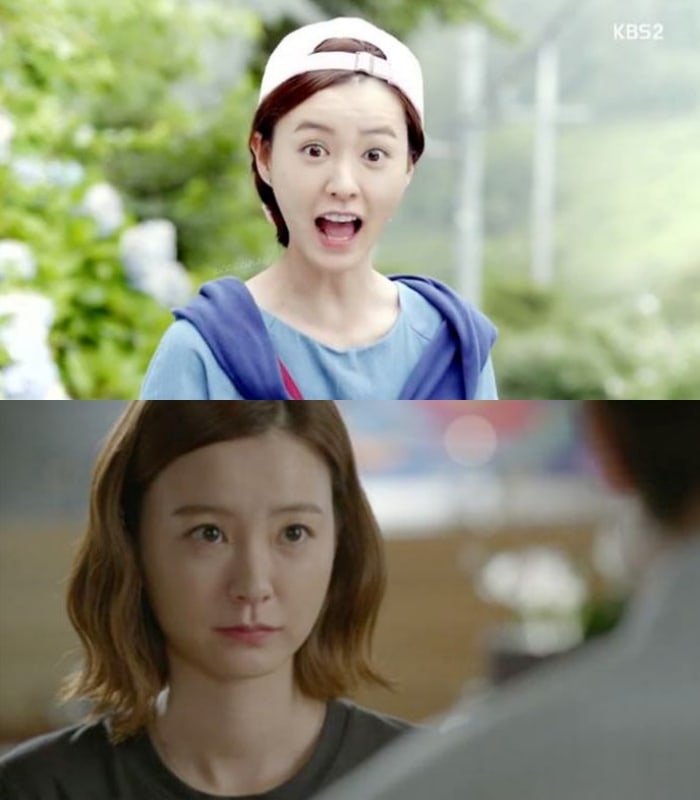 Jung Yoo Mi has notably starred in “I Need Romance 2” and “Discovery of Love.” “Discovery of Love” especially received enormous love from viewers and Jung Yoo Mi was widely acclaimed for her excellent acting. Although she isn’t appearing in any dramas at the moment, her new film “The Table” is now in theaters with the perfect autumn mood. 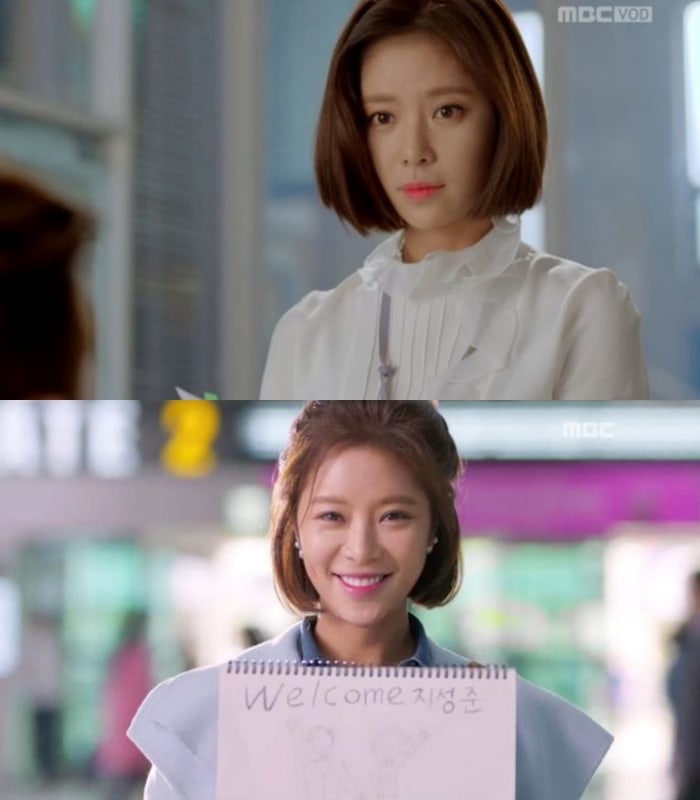 Hwang Jung Eum blew the viewers away with her cuteness with “High Kick Through the Roof” and has continued to secure her spot as the romantic comedy queen through various roles. “Can You Hear My Heart?“, “Kill Me, Heal Me,” “She Was Pretty,” and “Lucky Romance” are some of the dramas she starred in. The titles speak for themselves in terms of popularity! 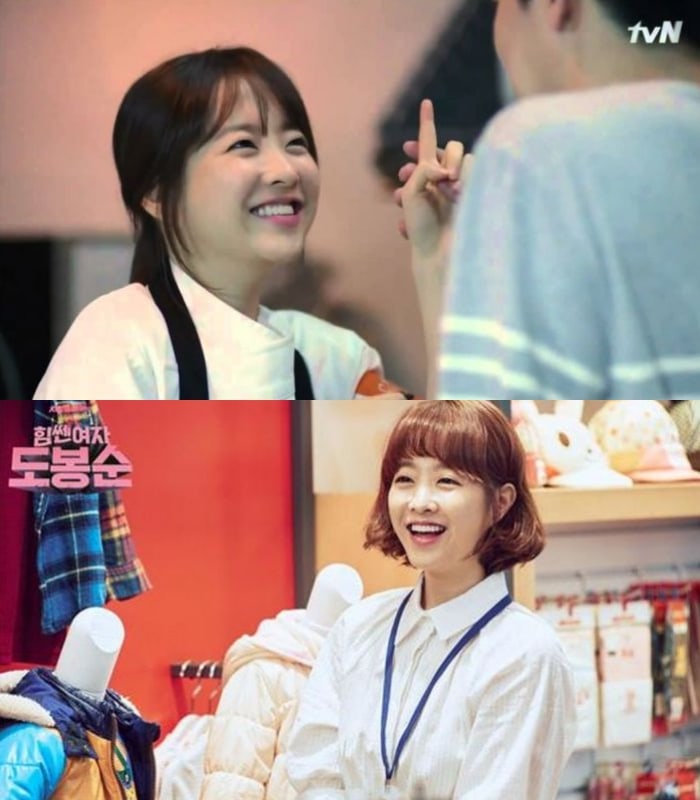 Park Bo Young had been well known for her roles in films, but it hasn’t been long since she started appearing in dramas. The fact that “Oh My Ghostess” was her first drama with a lead role is mind blowing when you think about how popular it was. Her second romantic comedy “Strong Woman Do Bong Soon” was a complete success as well and now eyes are on Park Bo Young to see which drama she’ll be on next! 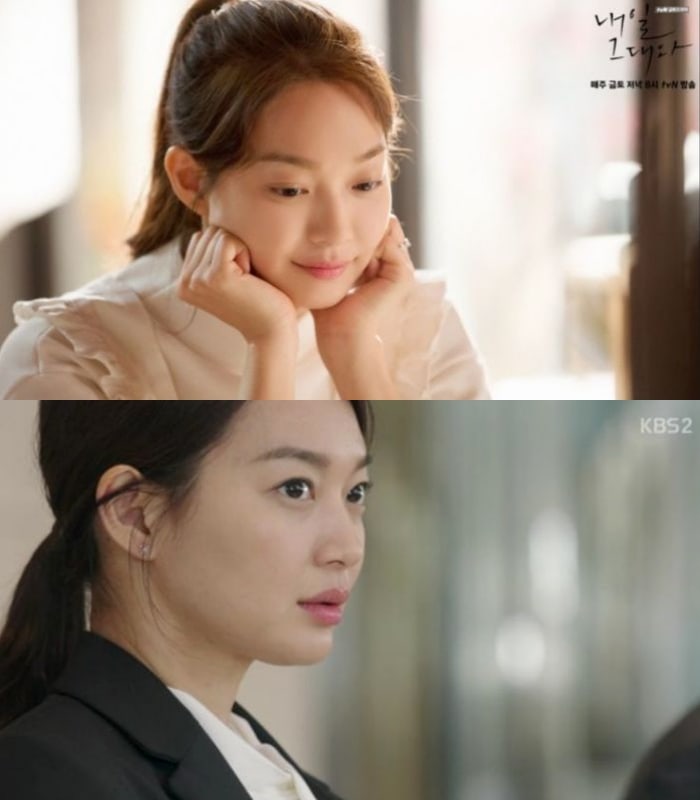 We all knew Shin Min Ah had a foxy look, but no one knew how well she could play a real fox until “My Girlfriend Is a Gumiho” aired. Since then, she has starred in “Arang and the Magistrate,” “Oh My Venus,” and “Tomorrow With You.” This beautiful actress has fans yearning for romance both in front of and behind the camera as she is publicly known to be dating Kim Woo Bin. 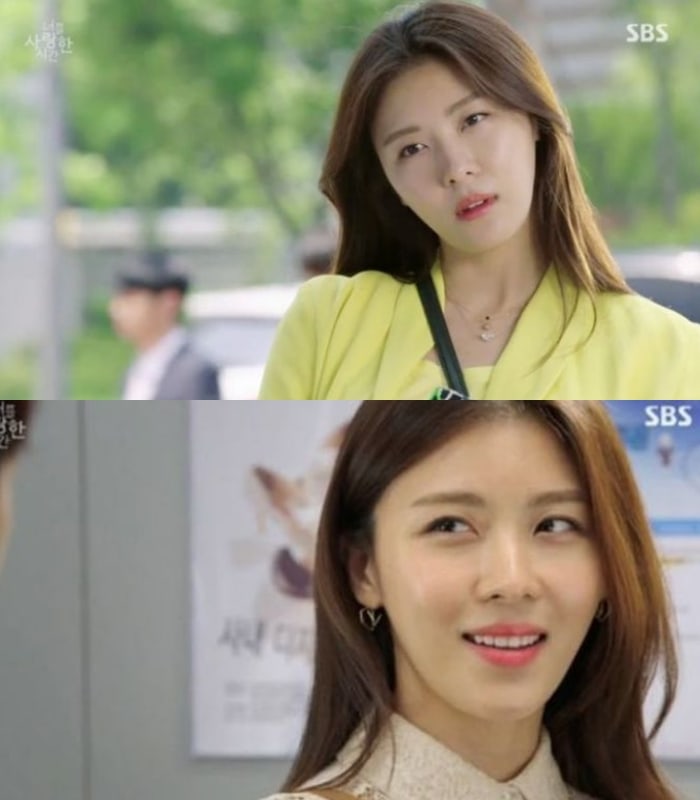 There’s hardly any doubt that “Secret Garden” was what made Ha Ji Won the official romantic comedy queen. The drama was an instant hit with its comic and romantic moments right on spot. Ha Ji Won continued to star in “The King 2 Hearts,” “The Time I’ve Loved You,” and “Life Risking Romance.” She is now playing the role of a cold but talented surgeon in MBC’s new medical drama “Hospital Ship” and although it’s far from a romantic comedy, there’s definitely some chemistry between her and Kang Min Hyuk worth watching! 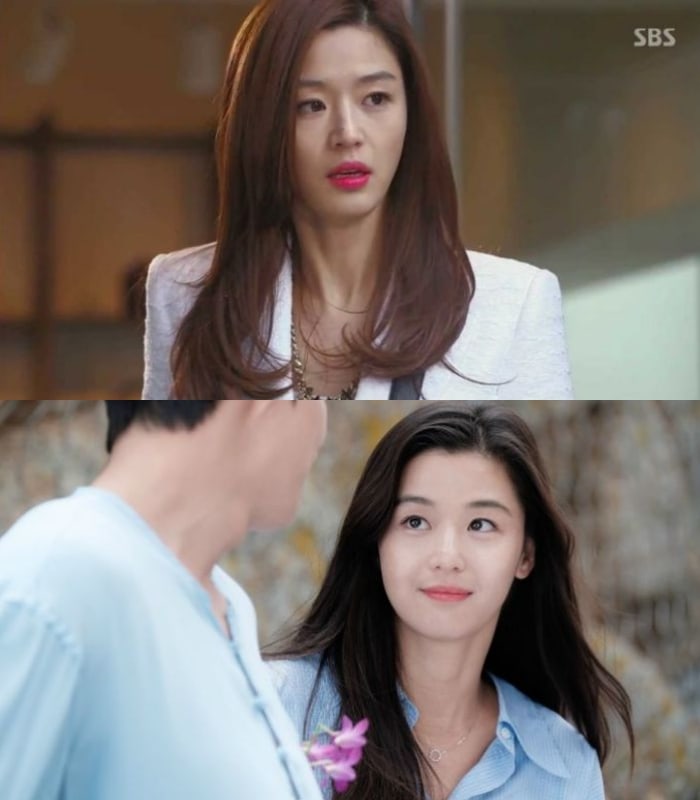 Jun Ji Hyun showed her potential as a romantic comedy queen since the film “My Sassy Girl” in 2001, but it wasn’t until the drama “My Love from the Star” aired that she became known for one. Playing the role of Chun Song Yi, proud but adorable actress, Jun Ji Hyun received enormous love from fans. She continued to show off her beauty in “The Legend of the Blue Sea” as a mesmerizing mermaid.

Who is your favorite romantic comedy queen?