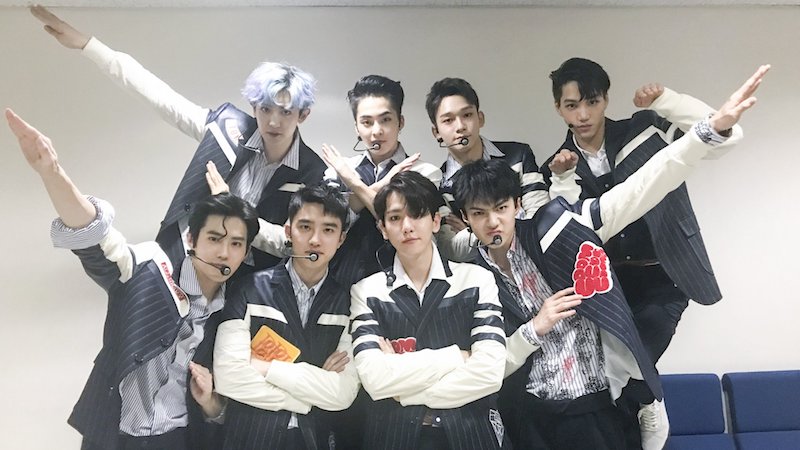 Although “Inkigayo” did not air on September 17 due to a boxing match, the winner for the week has been announced!

The program did not air live, but an episode of “Inkigayo” was still recorded to be broadcast next week. On site, it was announced that EXO has taken the crown this week with “Power.”

This marks EXO’s fourth win for “Power” and their 102nd career win as a group.

EXO
Inkigayo
How does this article make you feel?