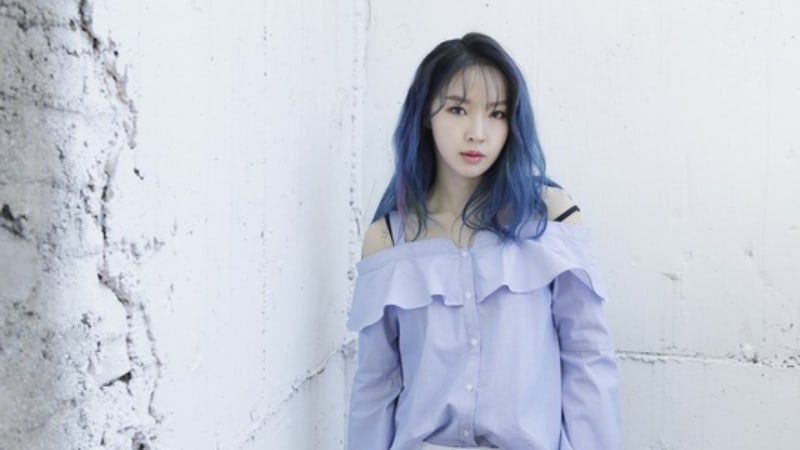 Jeon Jiyoon (also known as Jenyer) revealed why she always wore sunglasses during her early debut days as a member of 4minute.

During a recent interview, she explained that her agency told her to wear sunglasses all the time. “I was naturally upset as a girl. They asked me to wear sunglasses even at night. I actually tripped a lot because of that,” Jeon Jiyoon confessed.

She continued, “That became my character, so everyone recognized me only when I was wearing sunglasses. That made me really sad.”

Jeon Jiyoon tried to make the best of the situation by thinking positively. She added that she could sleep an hour more than the other members because she didn’t have to put makeup on her eyes.

However, as time passed and her concept changed, there came a moment when she had to take off her sunglasses. This is when she started to care more about her looks, she said.

Jeon Jiyoon debuted as a member of 4Minute in 2009. Since the group disbanded in June 2016, she has been working as a solo artist. She released a new single “Hello” on September 12.