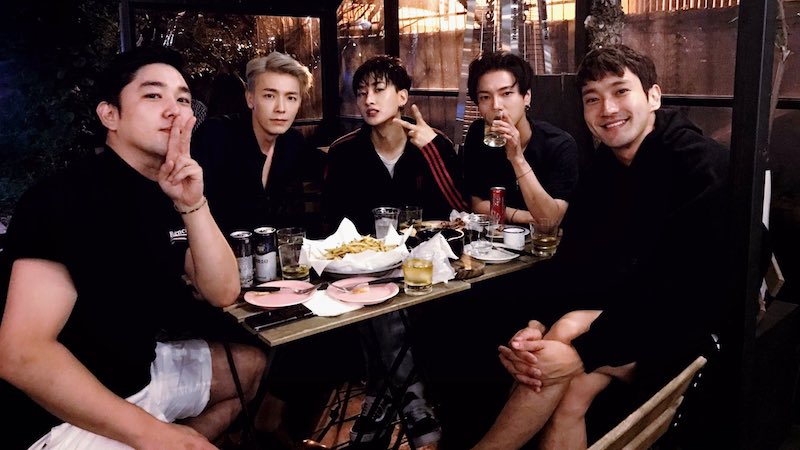 New photos have been revealed of a recent Super Junior reunion!

On September 17, Yesung uploaded two photos with the caption, “Long time no see.” Kangin, Donghae, Eunhyuk, Yesung, and Choi Siwon, who was discharged from the military last month, are shown hanging out together in the images.

Meanwhile, Super Junior is preparing for a comeback with seven members later this year. Leeteuk, Kim Heechul, Shindong, Yesung, Choi Siwon, Eunhyuk, and Donghae will be part of the upcoming comeback. Ryeowook and Kyuhyun are currently serving in the military, and Kangin and Sungmin will not be participating.

Update: This article has been edited to correct the number of members taking part in their comeback.