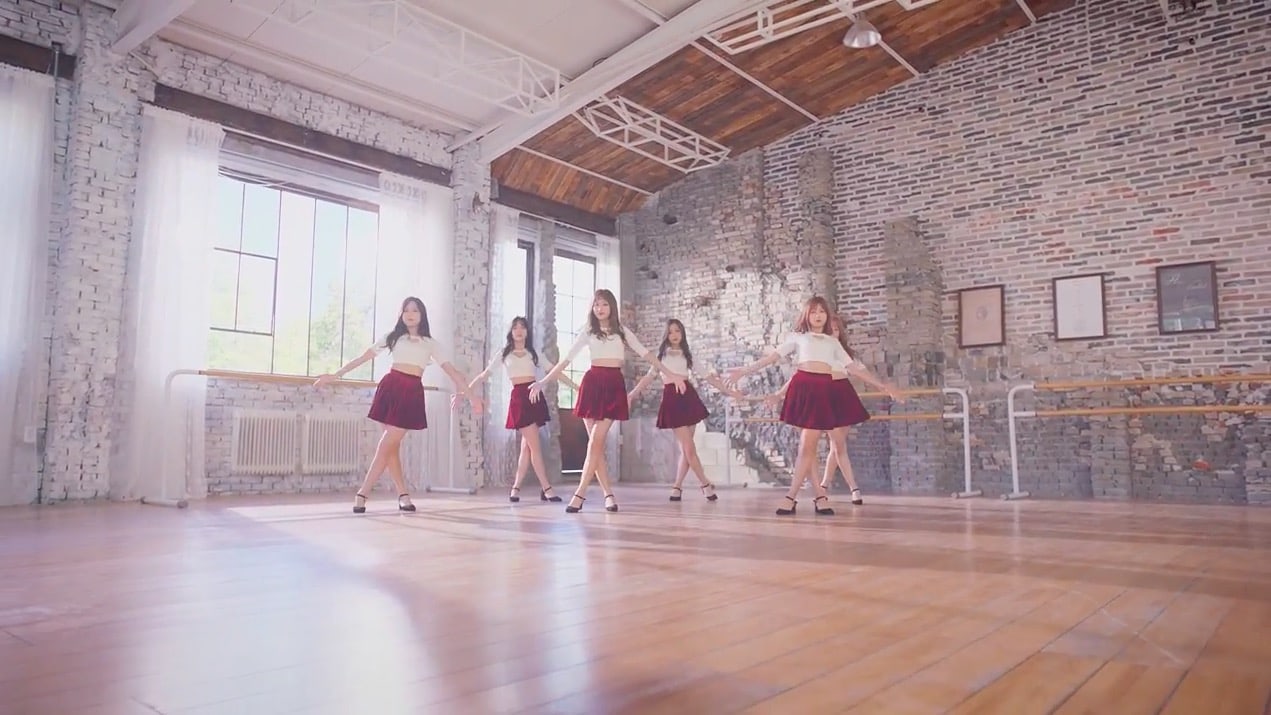 With their return only a day away on September 20, APRIL has gifted fans with a bonus video that shows a sneak peek of the elegant choreography for their title track!

Watch the quick preview below.

APRIL has shared a glimpse of their upcoming music video!

On September 18 at midnight KST, the six-member girl group revealed a music video teaser for their new song “Take My Hand” off their upcoming mini album “Eternity.”

The teaser showcases individual shots of each of the members, shows a bit of their choreography, and also reveals a scene in which they are seemingly on an adventure together. They stroll along a forest path, before we see that they are walking in an area with a sign that reads “No trespassing.”

APRIL’s new mini album is due out on September 20, and you can check out their many previously released teasers here.