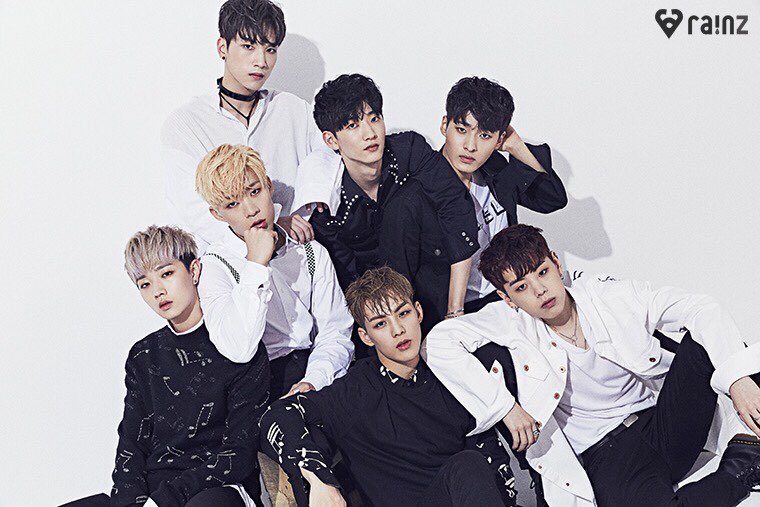 Project boy group RAINZ is moving full speed ahead with their debut plans!

Although they are scheduled to debut in October, they have already started their reality show, opened a fan cafe, and now announced their official colors.

On September 18 at midnight KST, RAINZ’s official Twitter account announced that the group’s official colors would be Lilac Breeze and Aqua Sky.

What do you think of the colors?