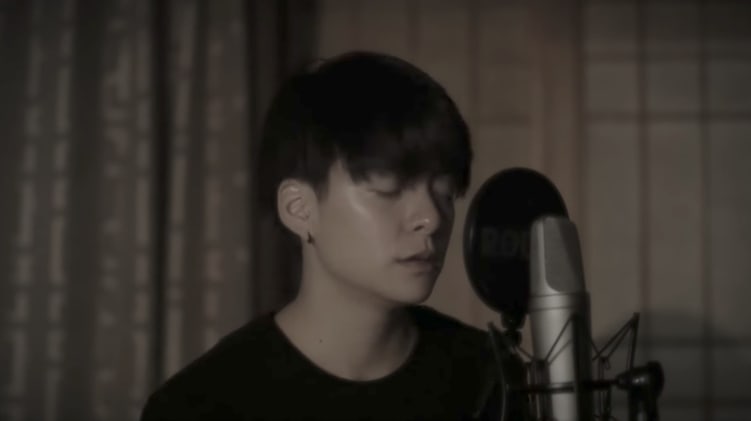 On September 17, f(x) member Amber Liu uploaded her cover video of A-mei’s “I Want Happiness” on her personal YouTube channel.

In the video, Amber stands in front of a recording microphone in a dimly lit room and sings the Taiwanese artist’s song in Chinese. Along with the video, Amber wrote in the description box, “This is a song very close to my heart and I just wanted to share my version of this song with you guys! Be happy.” “I Want Happiness” is a track that was released in February of 2006 by A-mei.

Watch Amber’s cover of “I Want Happiness” below!