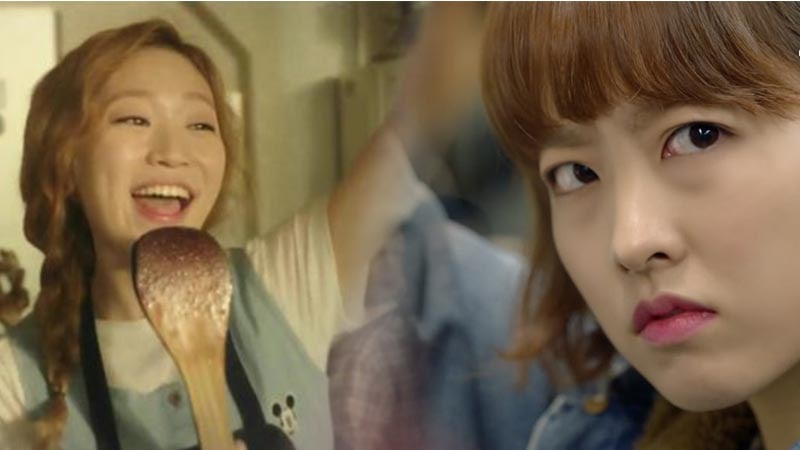 There are many types of female characters out there in drama world, and one of them is the badass sister. These kinds of sisters aren’t afraid to stand up for their sibling, yet bully them at the same time. Check out this list of seven badass sisters we wish we had! 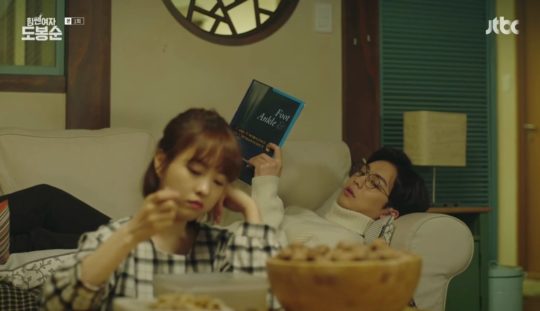 First on the list is the epic heroine Do Bong Soon! Wouldn’t it be amazing to team up with someone who has so much strength? While Bong Gi doesn’t have superpowers, he shows up and supports Bong Soon in his own way. Although there are some tensions in the family over preferential treatment, but which family doesn’t have its problems. 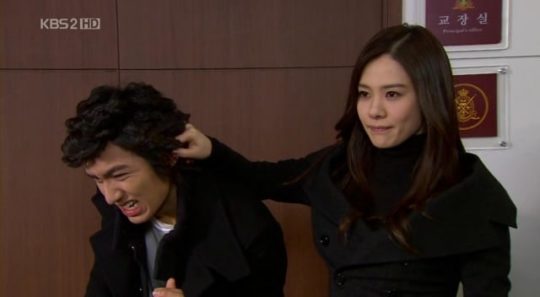 Gu Jun Pyo is definitely a spoiled brat, but that just means that someone’s gotta keep him in check. Enter big sister Gu Jun Hee. She’s a tough one, but under that exterior is a heart of gold. She is bold, genuine, kind, and firm in her beliefs! Beating up Jun Pyo for his bad behavior is certainly the cherry on top. 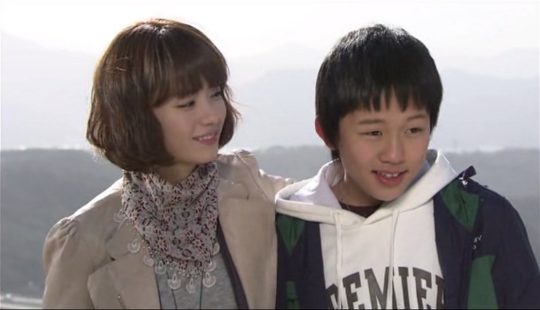 Go Eun Sung’s story is one of grit. She shows extreme determination to find her brother while sticking to her values. She handles every challenge thrown her way with grace and dignity! We’re so glad she got the happy ending she did.

Catch the first episode of “Shining Inheritance” below: 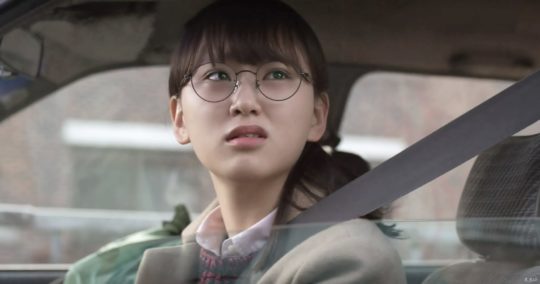 While Bora may not show her affection for her family (especially for little sister Deok Sun), it’s pretty obvious that she considers her family to be one the most important things to her in the world. Plus, can you imagine her stoic, unamused face standing up to a bully for you? 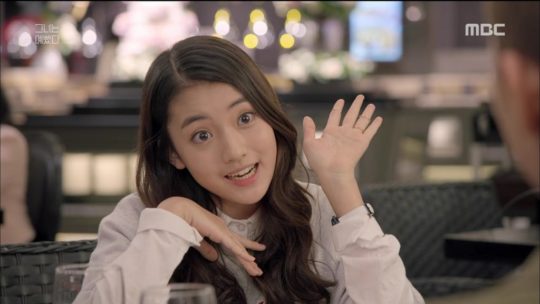 Yes, your eyes are not playing tricks on you! This is the same actress that plays the younger Kim Hye Jin. Using the same actress to play the two sisters was actually incredibly creative and symbolic. Hye Rin is an amazing addition to the story line because she represents the reemergence of the strong and amazing Hye Jin. 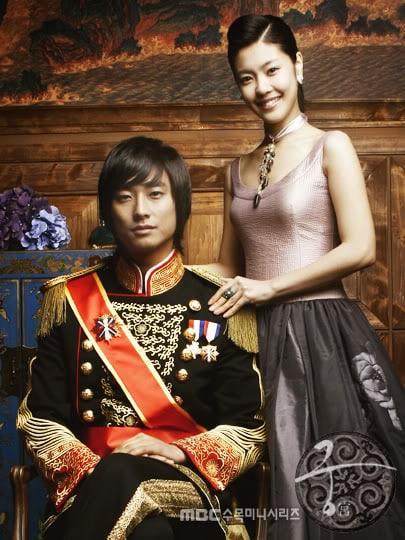 Another big sister we wish we had is Hye Myung from “Goong.” She enters the drama at the right time and is portrayed as a gorgeous and bold role model for all, especially to Chae Kyung. We wish we could balance it all just like she does!

Catch the first episode of “Goong” below: 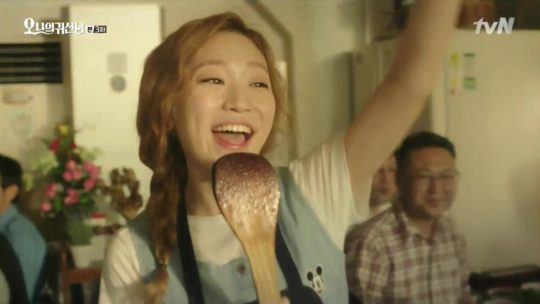 Soon Ae is an all round boss! She manages to keep her brother in check from another world. In the drama, she’s seen as hard working, determined, and loyal. Her empowering personality is one that lights up the screen.

Catch the first episode of “Oh My Ghostess” below:

Which K-drama sister do you wish you had in real life? Let us know in the comments below!

Soompi Spotlight
Reply 1988
She Was Pretty
Boys Over Flowers
Goong
Oh My Ghostess
Strong Woman Do Bong Soon
shining in heritance
How does this article make you feel?