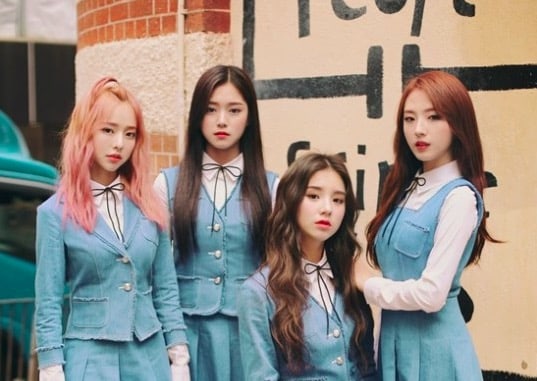 According to multiple sources on September 18, LOONA has been confirmed to join the show that YG Entertainment’s Yang Hyun Suk will be participating in called “MIXNINE.”

With the focus on the members of the unit LOONA 1/3, this will mark their trial at something new.

LOONA has been revealing one member per month, and within those members, they have been forming units to release songs. So far, they have revealed eight members.

Meanwhile, “MIXNINE” is a new reality competition program in which YG Entertainment’s Yang Hyun Suk goes around to different agencies around Korea to find new talent. Many artists and producers associated with YG Entertainment will be appearing on the show.

The show, created by the producer that made “Produce 101,” “Show Me the Money,” and “Unpretty Rapstar,” will air its first episode at the end of October.

LOONA
MIXNINE
How does this article make you feel?