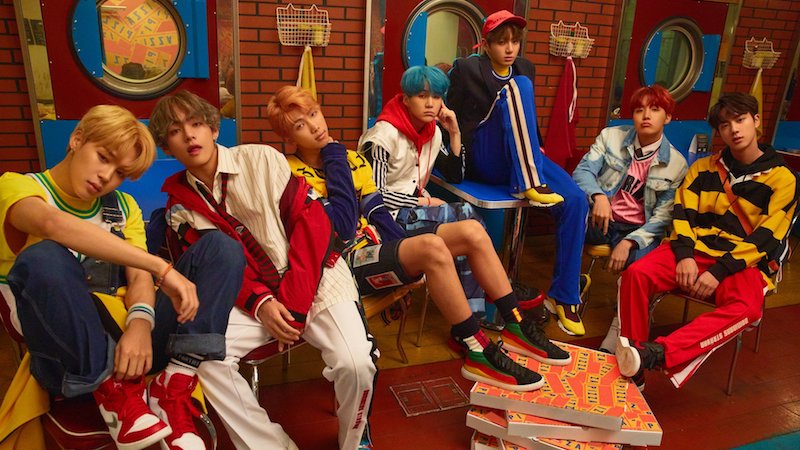 BTS Discusses Goals For Their Comeback And New Album “Love Yourself: Her”

The members of BTS held a press conference on September 18 and honestly opened up about their goals for their new album “Love Yourself: Her.”

BTS has been steadily doing well on overseas charts, including getting four consecutive albums on the Billboard 200 chart. When asked what their goal is for the new album, the members stated, “We agreed that our goal is to get in the Billboard Hot 100 chart. It isn’t easy because you need to sell lots of albums, have your music streamed a lot, and have your songs played on the radio. We weren’t sure if we could do it with this album, but thankfully, more U.S. radio stations are taking an interest in our music. We hope we get in the Billboard Hot 100 chart. With all of the interest and anticipation for our new album, it’s something that we really want to achieve.”

They concluded with, “We really want our album to top the album charts. We hope our songs are loved.”

BTS will be releasing their new album “Love Yourself: Her” at 6 p.m. KST.