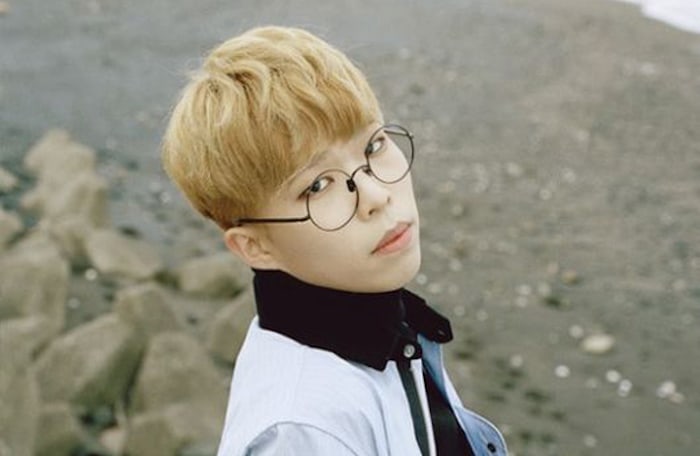 Following his enlistment, YG Entertainment revealed a message from the singer.

He said, “I don’t think it’s special to enlist in the military amongst similarly aged friends who are enlisting at the typical age. I want to experience a new environment while resting from music and work and not thinking about anything.”

He continued, “I will return more mature in terms of outer appearance as well as on the inside.”

Lee Chan Hyuk will undergo basic training for seven weeks before being assigned a post.

His sister and Lee Hi have posted encouragements wishing for his safe return.