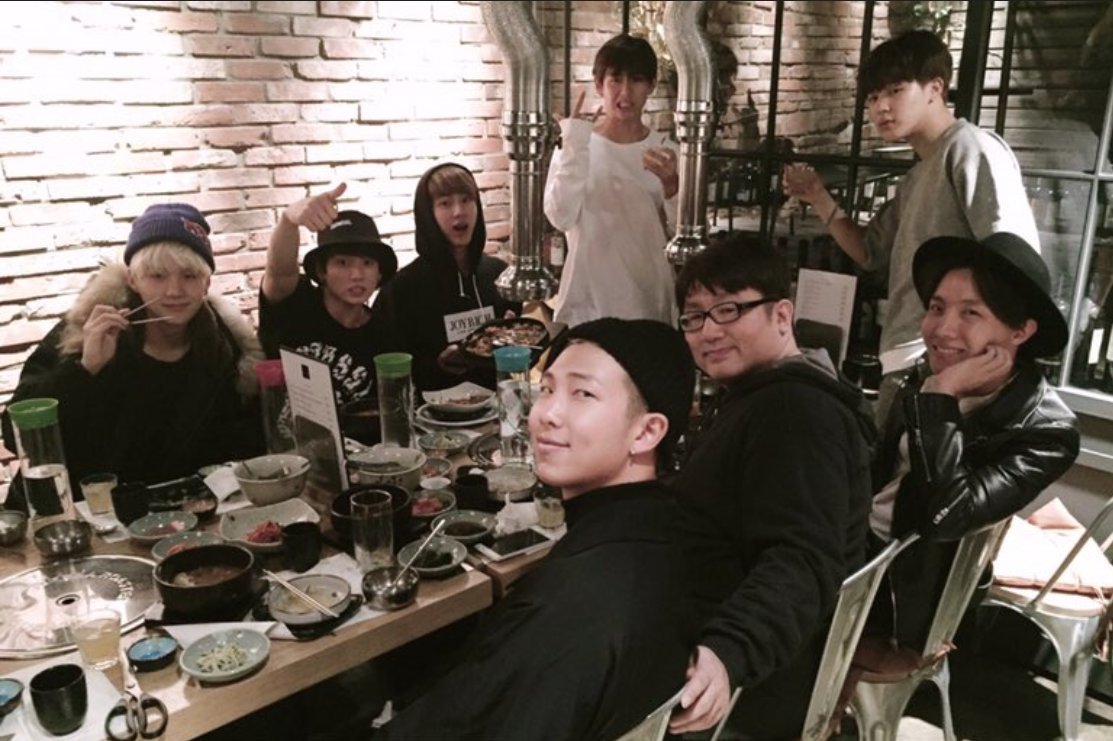 BTS Talks About Bang Shi Hyuk’s Atypical Advice For Them

On September 18, BTS held a press conference ahead of the release of their new mini album “Love Yourself: Her” at Lotte Hotel in the Jung District of Seoul.

Rap Monster answered, “During every meeting Bang Shi Hyuk PD says that first intentions are not extremely important. He says that environments always change and the position where you stand will be different, so he doesn’t agree that you should stick with your first intentions. I empathized with his words and I was thankful [for them].”

He further explained, “I don’t think he was saying ‘you can do what you want since you did well,’ but rather ‘you should have the mindset that is suitable for your situation and position.’ He always talks about how we should behave and speak.”

BTS’s new album and title track “DNA” will be released at 6 p.m. KST. Their comeback showcase will air on September 21.