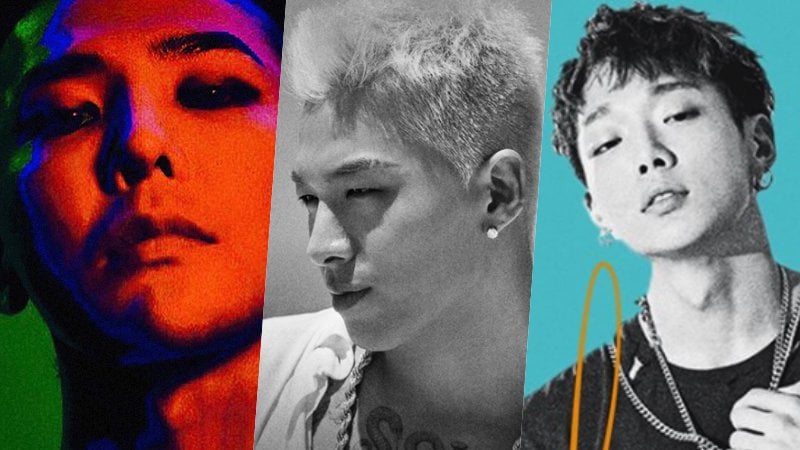 According to the Whale Report and their data on real-time global chart performance, G-Dragon, Taeyang, and Bobby have been revealed to be the top Korean solo artists with the most No. 1’s on international iTunes album charts. G-Dragon’s “Kwon Ji Yong,” Taeyang’s “White Night,” and Bobby’s “Love and Fall” have topped 45, 26, and 22 countries’ iTunes album charts.

It appears as though G-Dragon comes in first place for the most No. 1’s for a Korean single album. With Taeyang and Bobby coming in after him respectively, this means that the top three spots are taken up by YG artists.

G-Dragon is currently continuing his “ACT III, M.O.T.T.E” world tour. Likewise, Taeyang is on his “White Night” solo tour. Bobby is currently promoting his first solo album and title tracks “I Love You” and “Runaway.”

iKON
Bobby
G-Dragon
Taeyang
YG Entertainment
How does this article make you feel?