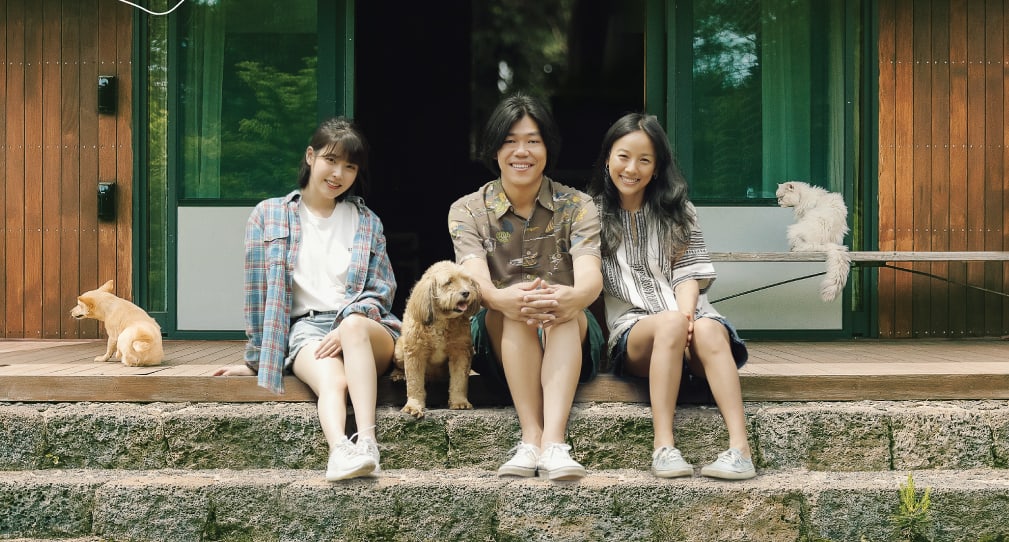 The staff of “Hyori’s Homestay” will be receiving a special reward for their hard work on the show!

JTBC’s “Hyori’s Homestay” has become a popular show in Korea. The show broke the record for the highest viewership ratings of a JTBC variety show, almost reaching the 10 percent mark at 9.995 percent. The show also has the highest ratings amongst the 2049 age bracket (people between the ages of 20 and 49) for any JTBC variety show ever. Because of the show’s great success, a decision was made within the broadcasting company to give the staff a reward.

Though reward vacations are a regular occurrence for dramas across many broadcasting companies, it’s rare to hear of a variety show’s staff being rewarded in the same way. However, JTBC’s latest decision may be a sign of change in the future.

“Hyori’s Homestay” will be airing its last episode on September 24.