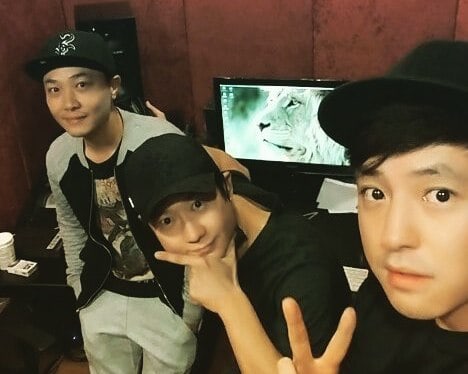 NRG will be making a comeback for the first time since 2005!

On September 18, it was revealed that idol group NRG will be making a comeback on October 28, which is also their 20th debut anniversary. Along with the release, the group will be holding a showcase and fan meeting.

NRG debuted in 1997 with five members. Kim Hwan Sung passed away in 2000 due to illness, and Moon Sung Hoon left the group in 2005. The group will be returning with the remaining three members Lee Sung Jin, Chun Myung Hoon, and Noh Yoo Min for the upcoming comeback.

NRG
How does this article make you feel?