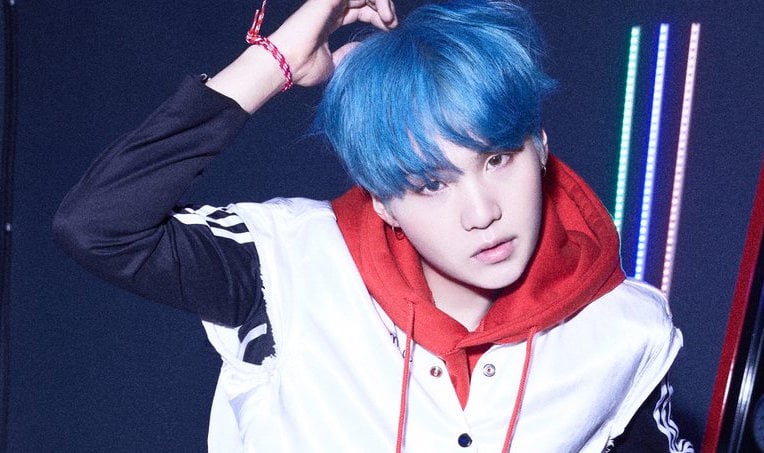 On September 18, BTS spoke about their new album “Love Yourself: Her” at a press conference.

The members discussed the tracks on their mini album in detail. Suga talked about how new track “Rather Than Worry, Go” criticizes society. He said, “The current generation uses phrases like YOLO and having fun squandering money, but I don’t think people think about why they use such terms so much even while using the terms.”

Suga further explained, “We tried to interpret [this phenomenon] through BTS’s unique perspective. I think it will be a fun track if people listen and think about it again.” He added, “It isn’t a BTS album if there isn’t a track criticizing society.”

J-Hope also introduced “MIC Drop” and said, “It’s hip hop song that has a a strong drum sound as a base and a lot of swag. If I dare to say so myself, it’s a track through which you can feel BTS’s tremendous swag.”

Meanwhile, BTS has made a comeback through their new mini album and title track “DNA.”