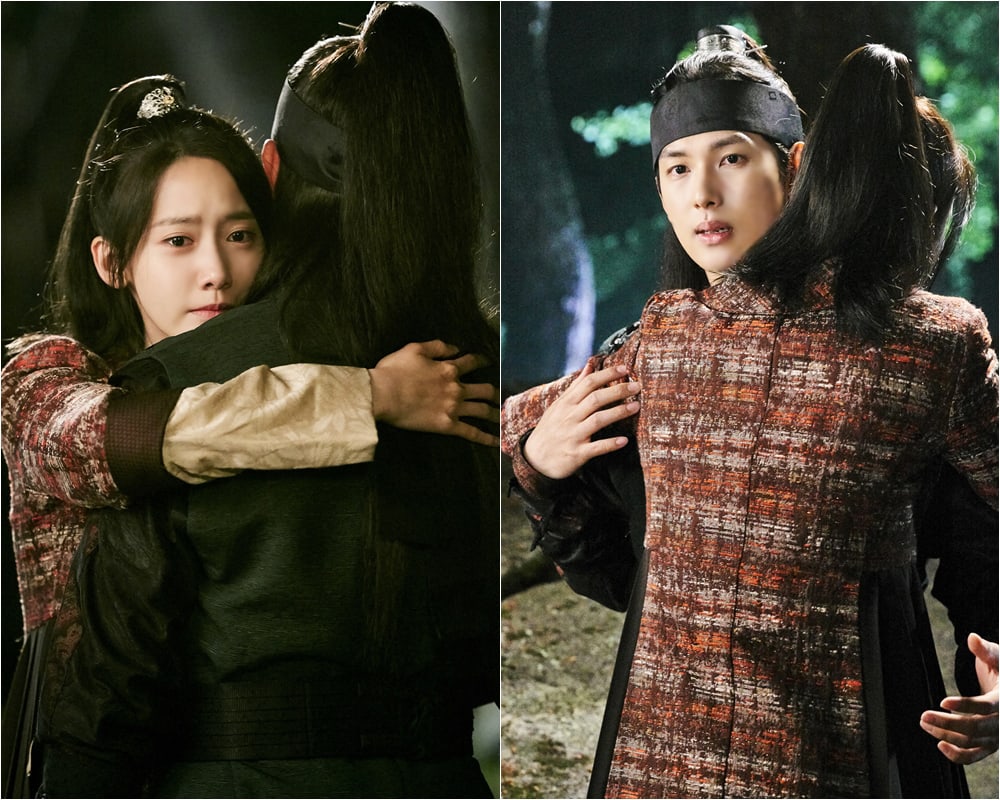 Ahead of this week’s finale of MBC’s “The King Loves,” starring Im Siwan (as Wang Won), YoonA (as Eun San), and Hong Jong Hyun (as Wang Rin), the drama has dropped several teasers hinting at an emotional finale episodes, although the fate of the three main characters remains to be seen. 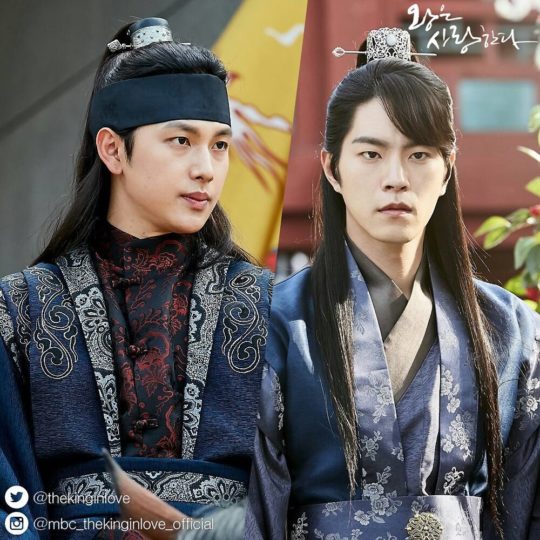 The drama production promises answers to the question of if Wang Won and Wang Rin will recover their friendship, who Eun San will choose, and who will come out on top in the battle between Wang Won and Song In (Oh Min Seok), whose conflict has reached new levels of toxicity, with both having lost people close to them.