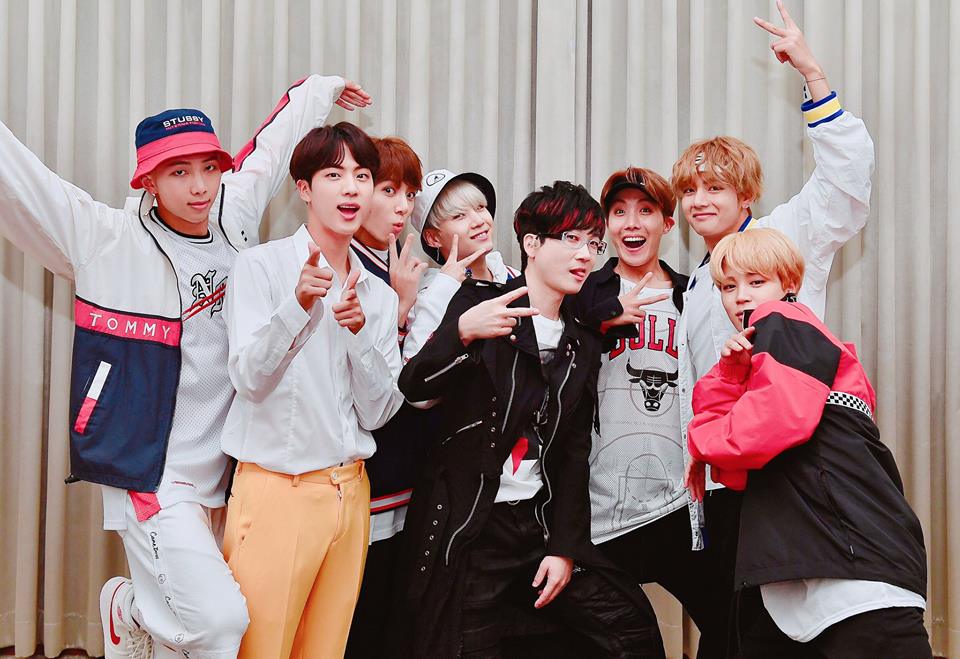 BTS’s V shared a story about working with Seo Taiji for his recent concert.

According to V, Seo Taji had offered a lot of encouraging words for BTS. “He said, ‘It’s now your era. Give it your best’,” V explained. V added that he felt it was an honor to perform together with a legendary musician like Seo Taiji.

BTS made a comeback on September 18 with their new mini album “Love Yourself: Her,” which is the first album in BTS’s new series and tells the bright, happy story of boys experiencing their first love.

The mini album features the title track “DNA,” which has already reached over 10 million views on YouTube.

BTS
Seo Taiji
V
How does this article make you feel?