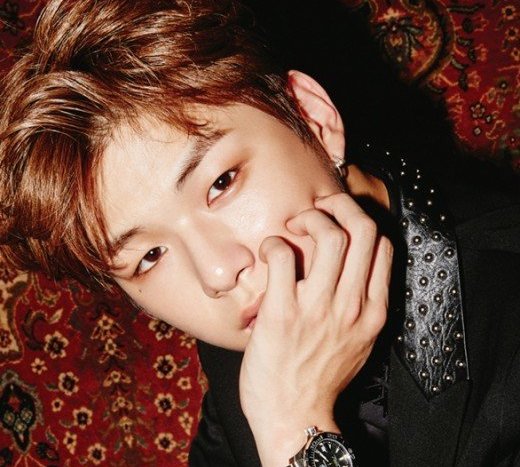 Wanna One’s Kang Daniel shared his reaction to his huge popularity in an interview with InStyle Korea.

The October edition of the magazine InStyle Korea is extra special to both InStyle Korea and Kang Daniel. This is because InStyle Korea has never had a male cover model since its establishment in March 2003. At the same time, it’s the first solo photo shoot Kang Daniel ever had since his debut.

Kang Daniel’s charms that worked on the entire country while appearing on “Produce 101 Season 2” and now promoting as Wanna One didn’t fail to show up on the photo shoot site. He was laughing and goofing around when the camera was off, but once the shooting began, he transformed completely, awing the staff on site.

The concept for the photo shoot was ‘Fifty Faces of Kang Daniel,’ which he nailed perfectly. According to the editor’s request that he show different sides of him, Kang Daniel was an innocent boy in one cut and a charming, cool guy in another. The staff couldn’t believe that it was only his second time shooting a fashion pictorial.

Kang Daniel also shared his thoughts on his enormous popularity. “I think I’m getting so much more love than I deserve. I don’t know if I’m the kind of person that deserves all this treatment,” he said. “I’m still not used to it.”

He continued, “It’s both fun and amazing to see celebrities I only saw on TV sitting right next to me when I’m shooting.” Kang Daniel added that when you watch the episode of “Happy Together” when he appeared with fellow members as a guest, you can see him constantly looking at Yoo Jae Suk, fascinated. 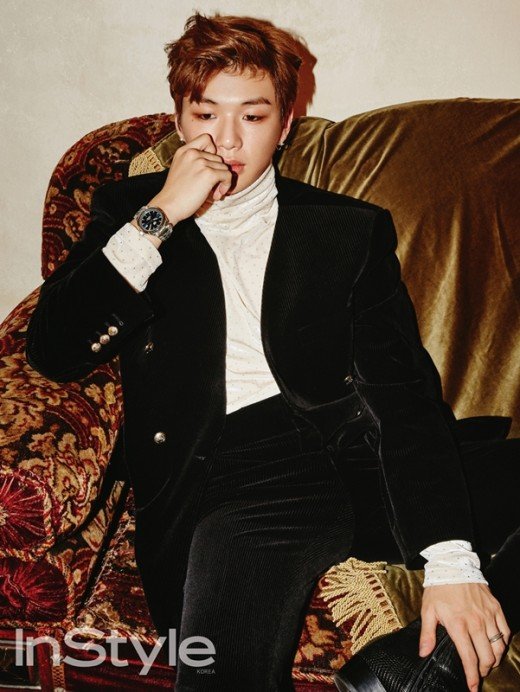 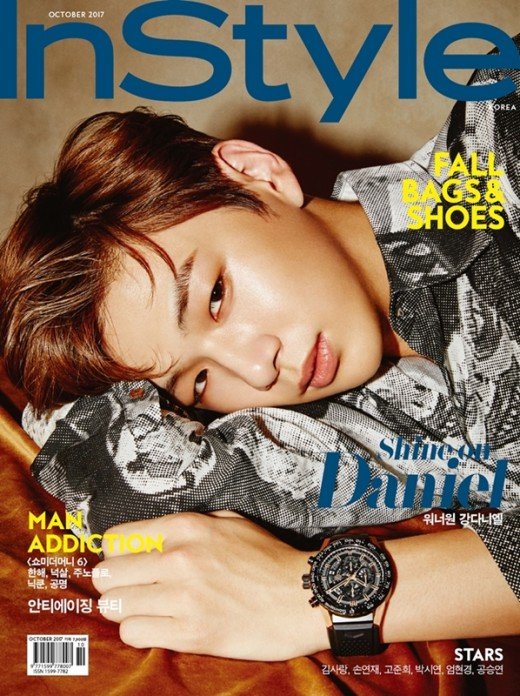 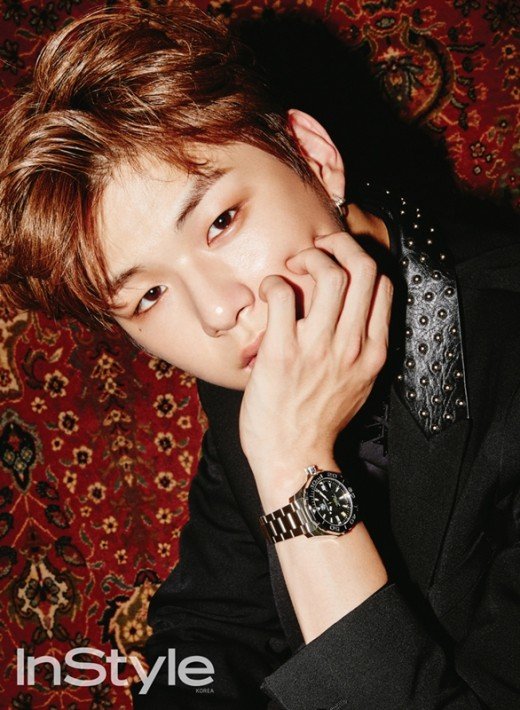