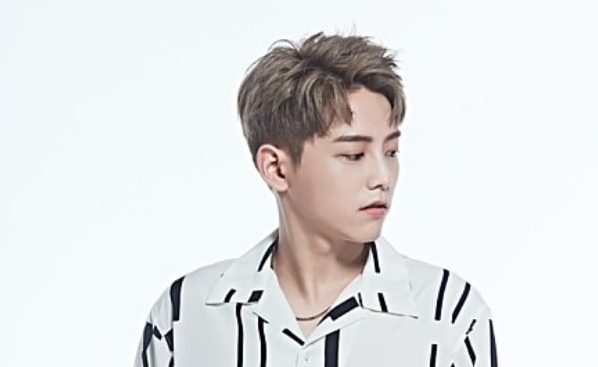 HOTSHOT’s Yoon San recently became a topic of conversation on an online community when it was shared that he once interned for a Chanel designer.

An article was posted on an online community recently with the title “An Idol that Interned for a Chanel Designer.” The article included an interview Yoon San had done in the past.

When asked if HOTSHOT members had any special talents that weren’t known yet, Yoon San replied in the interview that he had lived in France for a long time. “People of different races live there, so naturally I learned to speak four languages,” Yoon Sand revealed. “I also did an internship for a designer working at Chanel.”

Yoon San spent eight years in Paris when he was younger studying design and can speak French, Spanish, and Japanese fluently.

As all his family members are involved in the art industry, Yoon San set out to France at a young age according to his parents’ recommendations. He was cast on the streets during his short visit to Korea and started as an idol trainee.

Yoon San’s group HOTSHOT debuted in 2014 and gained popularity when members Noh Tae Hyun and Ha Sung Woon appeared on Mnet’s “Produce 101 Season 2” this spring. The group made a comeback in July with a new single “Jelly,” with only five members while Ha Sung Woon promotes with Wanna One.

HOTSHOT is currently preparing a “fan con” (a combination of a fan meeting and a concert) on November 5, where they will get to celebrate their third anniversary with their fans.

HOTSHOT
Yoon San
How does this article make you feel?