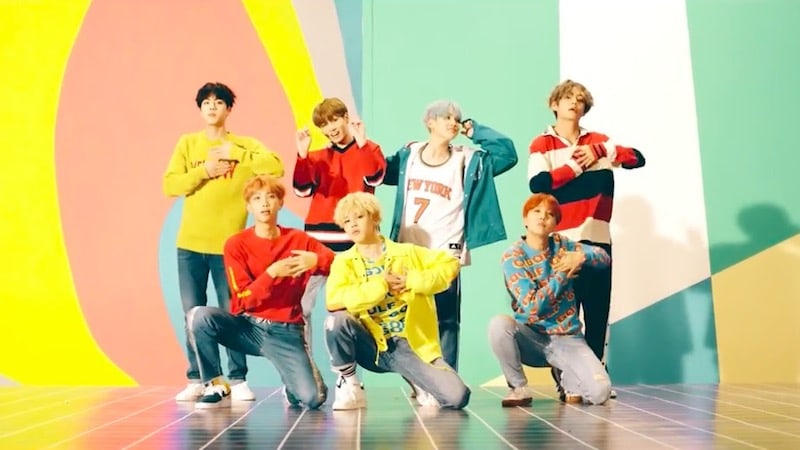 The group’s new mini album “Love Yourself: Her” and the bright and fun music video for the title track “DNA” were both released on September 18 at 6 p.m. KST.

At around 2 a.m. KST on September 19, “DNA” hit 10 million views on YouTube. This makes it the fastest K-pop group MV to reach the number as it took only about eight hours!

The record was previously held by BLACKPINK’s “As If It’s Your Last,” which reached 10 million views in approximately 17 hours.

This new record of eight hours is particularly amazing considering that BTS’s “Not Today,” their last music video which they released only seven months ago, hit 10 million views in 21 hours and 37 minutes.