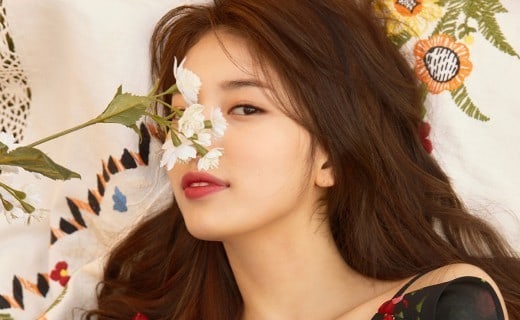 Suzy Talks About Fun Trip To Australia And More

With her new drama “While You Were Sleeping” premiering soon, Suzy featured in a beautiful photo shoot with Cosmopolitan.

Suzy graces the October issue of the Korean edition of Cosmopolitan, and also sat down for an interview with the magazine.

“After finishing the filming for the drama, I recently went on a trip to Australia,” said Suzy during the interview. She shared fun memories from her trip as she said, “I ate a lot of delicious food there. Ah, and I went to Phillip Island near Melbourne and saw wild penguins!” 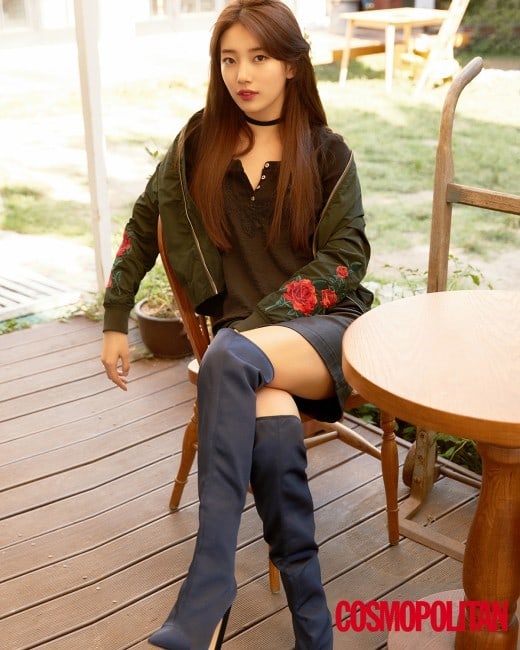 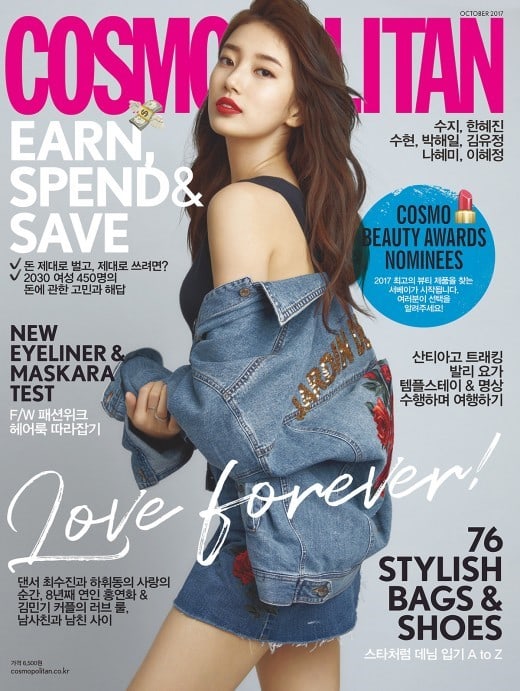 When asked about what she does when she wants to stay detached from things, Suzy said, “It’s hard but when there’s something to be happy about, I try not to get too happy, and I try not to be too sad during sad times too. While filming ‘While You Were Sleeping’ recently, I felt very comforted.” 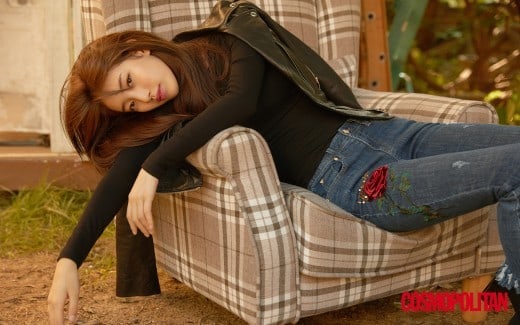 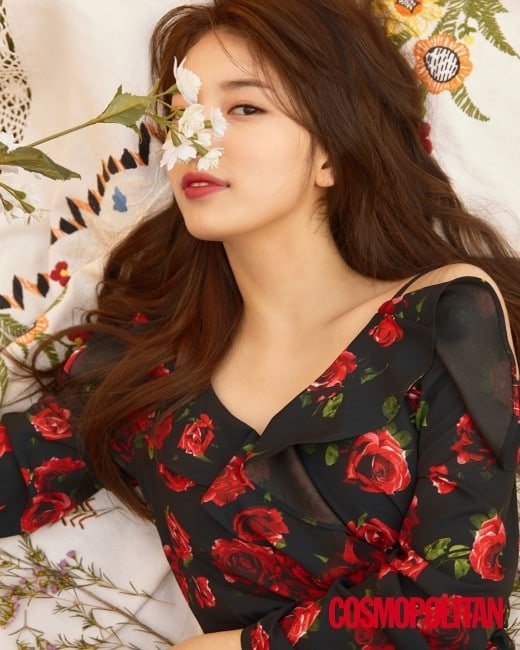 Suzy will be starring in “While You Were Sleeping” with Lee Jong Suk, and the drama is set to premiere on September 27.

“While You Were Sleeping” is coming exclusively to Rakuten Viki! Watch the teaser below.