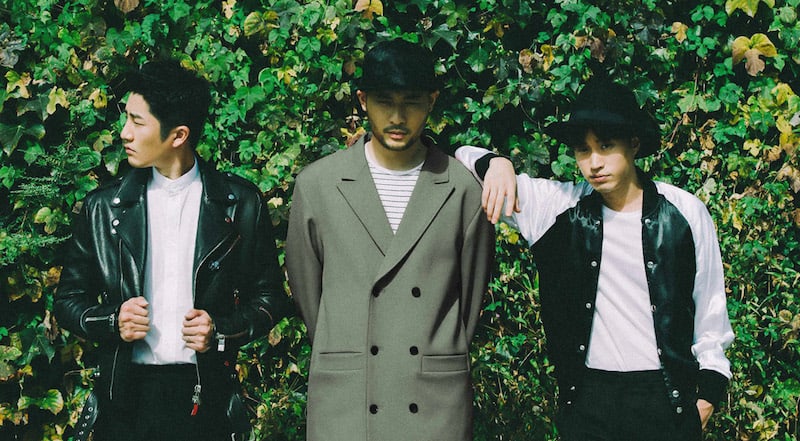 As seasons (in the Northern Hemisphere) change from summer to autumn, Tablo gave a small update about Epik High’s long-awaited comeback.

A couple of days ago, Tablo had revealed simply that the group’s ninth album as “95 percent” complete.

Late night on September 18 KST, Tablo shared a little more about how far along Epik High’s upcoming album is, stating, “In terms of recording, we just need to complete one more song.”

He also explained, “At the same time, we’re currently in the process of mixing, but it’s more complicated than before because there are a few unusual tracks and a variety of vocal colors from the people who are featuring [in this album].

“Most likely, knowing my personality, I will be working until the night before the album is released on music sites. I’m sorry that there has not been a lot of news about us three, but I’ll give little hints when I have spare time.”

Epik High previously confirmed that they were working towards a fall release, and that IU will be one of the featuring artists. This upcoming album will mark their first in three years since their 2014 full-length album “Shoebox.”