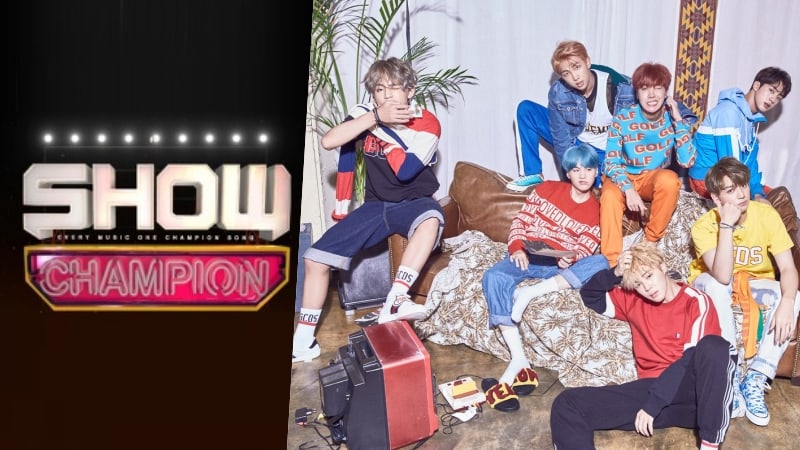 MBC Music’s “Show Champion” has made an announcement on its official Twitter account regarding this week’s episode.

The announcement said, “Please note, the Wednesday, September 20 broadcast of ‘Show Champion” at 7 p.m. KST will not air live, but instead feature a BTS special episode titled, ‘BTS’s History.zip Decompressor!,’ [which will] include behind-the-scenes and performances of BTS! We hope many of you will tune into watch.”

The “BTS special” will not show any new performances, but rather take a look back at the history of BTS and air various footage from their previous times at “Show Champion.” Last week, “Show Champion” also replaced its usual live performances with a special episode as well, due to the ongoing labor strikes that have resulted in various cancellations of shows and radio broadcasts.

BTS
Show Champion
How does this article make you feel?