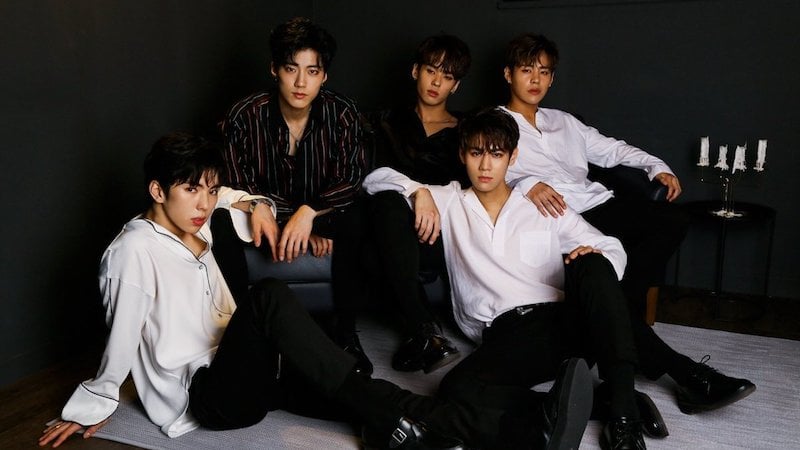 Almost all of IMFACT will be joining KBS’s upcoming program, “The Unit.”

Last month, a source from their agency Star Empire explained that while they were considering IMFACT’s appearance on the show, nothing was set in stone at the time.

On September 18, the head of the group’s fan marketing team gave an official update through IMFACT’s fan cafe, and confirmed that four out of the five members would be joining the show.

They stated, “IMFACT’s Jian, Jeup, Taeho, and Ungjae have decided to appear on KBS’s ‘The Unit’ after much contemplation. We ask that you show [them] a lot of support, as there was a lot of consideration that went into their decision, and we will also endlessly support them.”

KBS’s “The Unit” is an upcoming survival audition program that aims to showcase already debuted idols’ talents and potential. Through viewers votes, male and female unit groups consisting of nine members each will be created.

The first episode is set to air on October 28, and a partial list of 65 participating agencies has been already revealed, with many groups confirmed to appear.