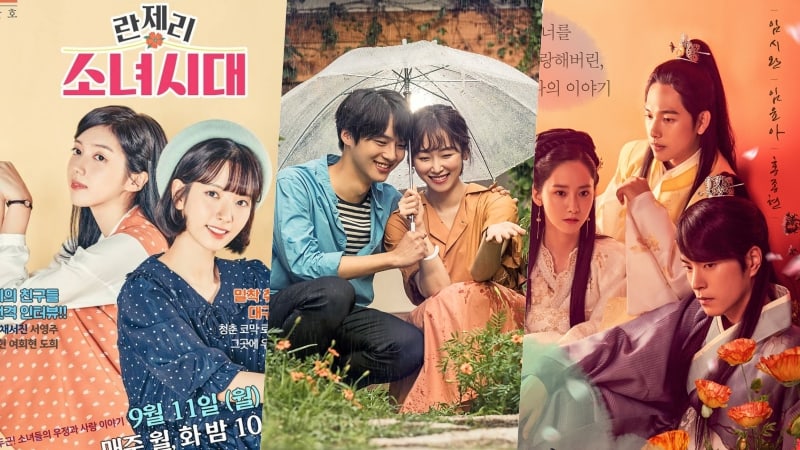 “Temperature of Love” premiered on September 18 as SBS’s newest Monday-Tuesday drama at the top of its time slot.

According to Nielsen Korea, the drama recorded 7.1 percent and 8 percent nationwide in viewership ratings for the first and second halves, respectively, of the first episode. While these ratings were a decrease from those for SBS’s previous Monday-Tuesday drama “Distorted,” which premiered at 11.6 percent and ended with 12.4 percent in ratings, “Temperature of Love” was still in first place.

Right behind in second place for Monday-Tuesday dramas was MBC’s “The King Loves,” which marked 5.8 percent and 6.8 percent during its first and second halves respectively. KBS2’s “Girls’ Generation 1979” was in third and last place with a 4.1 percent in viewership ratings nationwide.

The King Loves
Degree of Love
Girls' Generation 1979
How does this article make you feel?