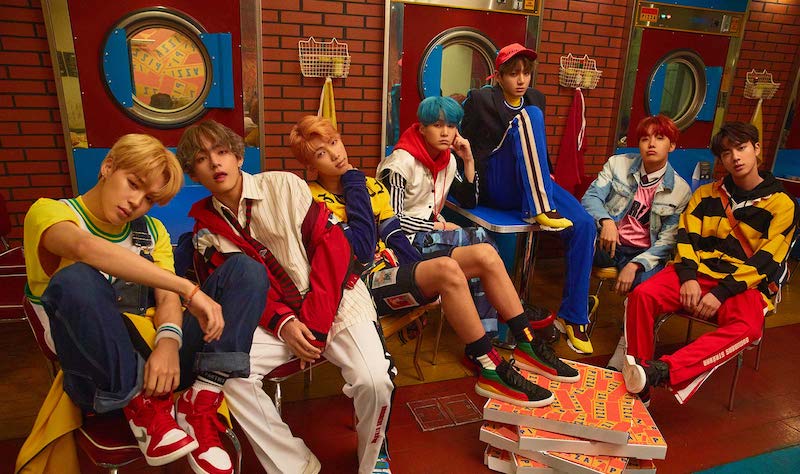 BTS Breaks K-Pop Records With Amazing Results On iTunes Charts For “Love Yourself: Her”

BTS’s new mini album has topped iTunes charts all over the world!

The group’s mini album “Love Yourself: Her” featuring the title track “DNA” came out on September 18 at 6 p.m. KST. Since that time, the mini album has taken the No. 1 spot on iTunes Top Albums charts in 73 regions! This is the highest number ever for a K-pop artist.

In addition, BTS’s “DNA” took the No. 4 spot on the iTunes Top Songs chart in the United States.

This means they have broken their previous record for K-pop groups that they set when “Spring Day” took No. 8 on the Top Songs charts in the United States in February.

Meanwhile, BTS’s “DNA” also topped realtime charts in Korea and the music video broke the record for fastest K-pop group MV to reach 10 million views. The MV has currently been watched over 16.5 million times, only 15 hours after its release.