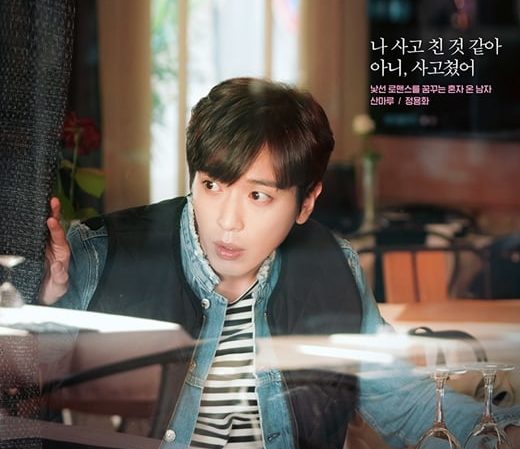 Jung Yong Hwa will be playing San Ma Ru, the only tourist who decided to join the package tour by himself. His expression looks like he’s being wary of someone, and the caption next to him reads, “I think I made an accident. No, I did make an accident.”

This is the first time in three years he is coming back in a drama after appearing in “The Three Musketeers” as Park Dal Yang in 2014. Jung Yong Hwa said, “Ma Ru is a character that I have the most confident in playing, which is why I really wanted to take his role. Furthermore, the drama itself is very refreshing, so I was drawn to it more.” He described his character as pure and devoted to instinct. He added, “[Ma Ru] might seem stupid, but he is a character you can’t hate.” Jung Yong Hwa also said, “I have many similarities with Ma Ru. We’re both curious and optimistic, so I was comfortable while acting his role, and I was able to express myself a lot.”

Check out his character poster below! 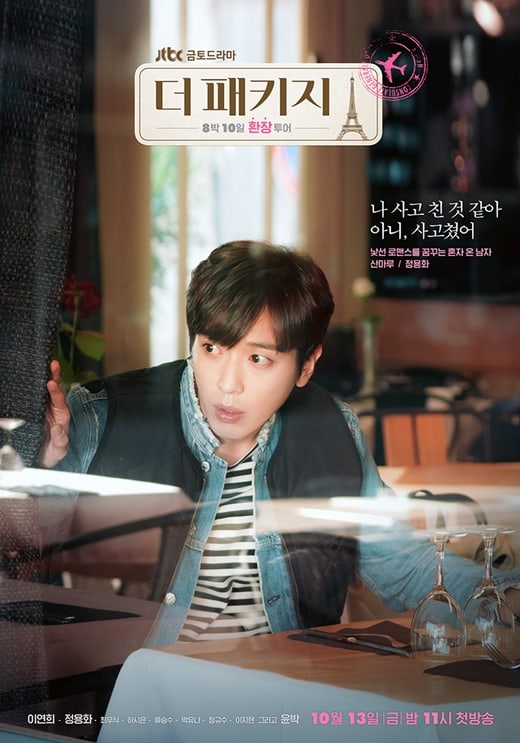 Make sure to check out Lee Yeon Hee’s character poster as well.