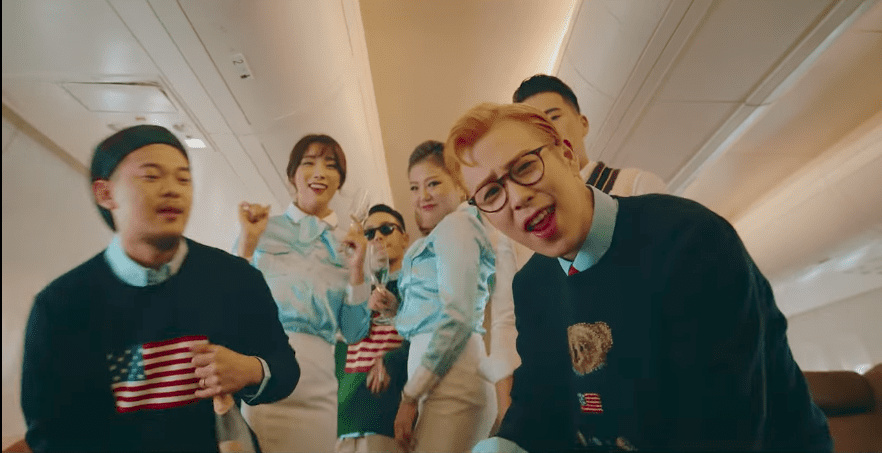 Block B’s P.O has dropped a music video teaser for his solo single “MEN’z Night,” which will be released on September 27 at 6 p.m. KST!

Block B’s P.O has now shared the official album cover for his upcoming solo single “MEN’z NIGHT.” Check it out below! 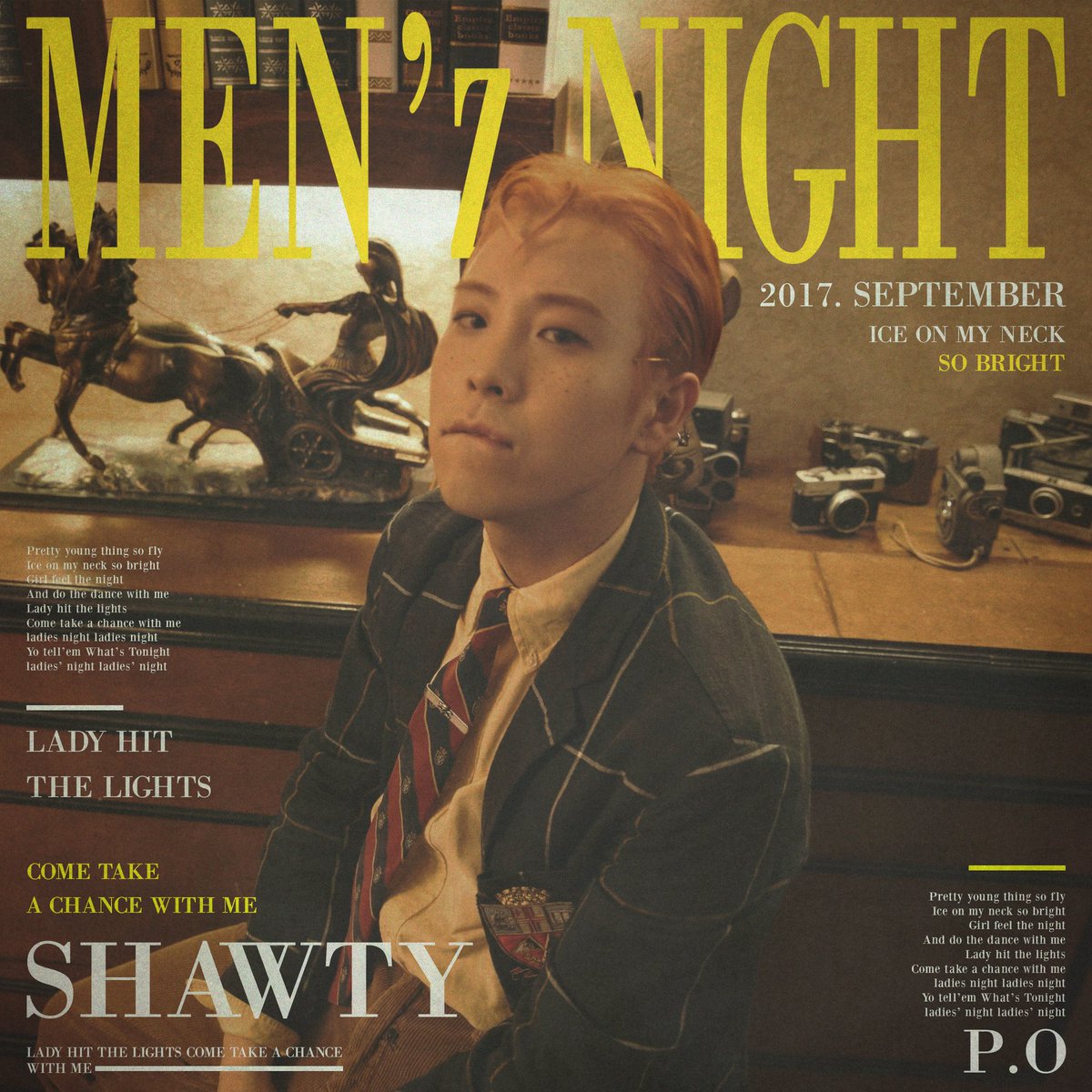 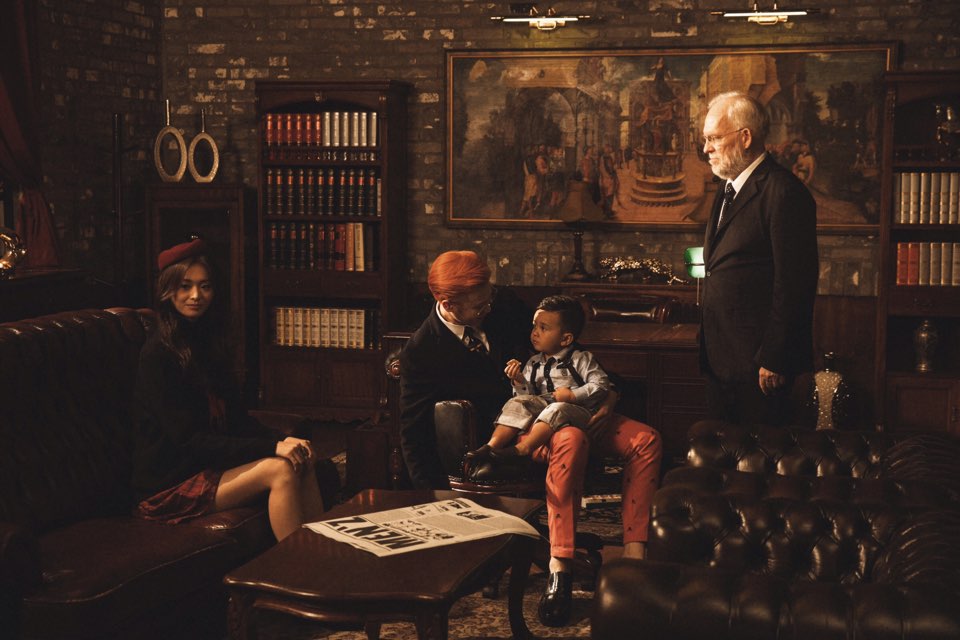 New teaser images have been revealed for P.O’s upcoming solo!

Check out the photos for his single “MEN’z NIGHT”: 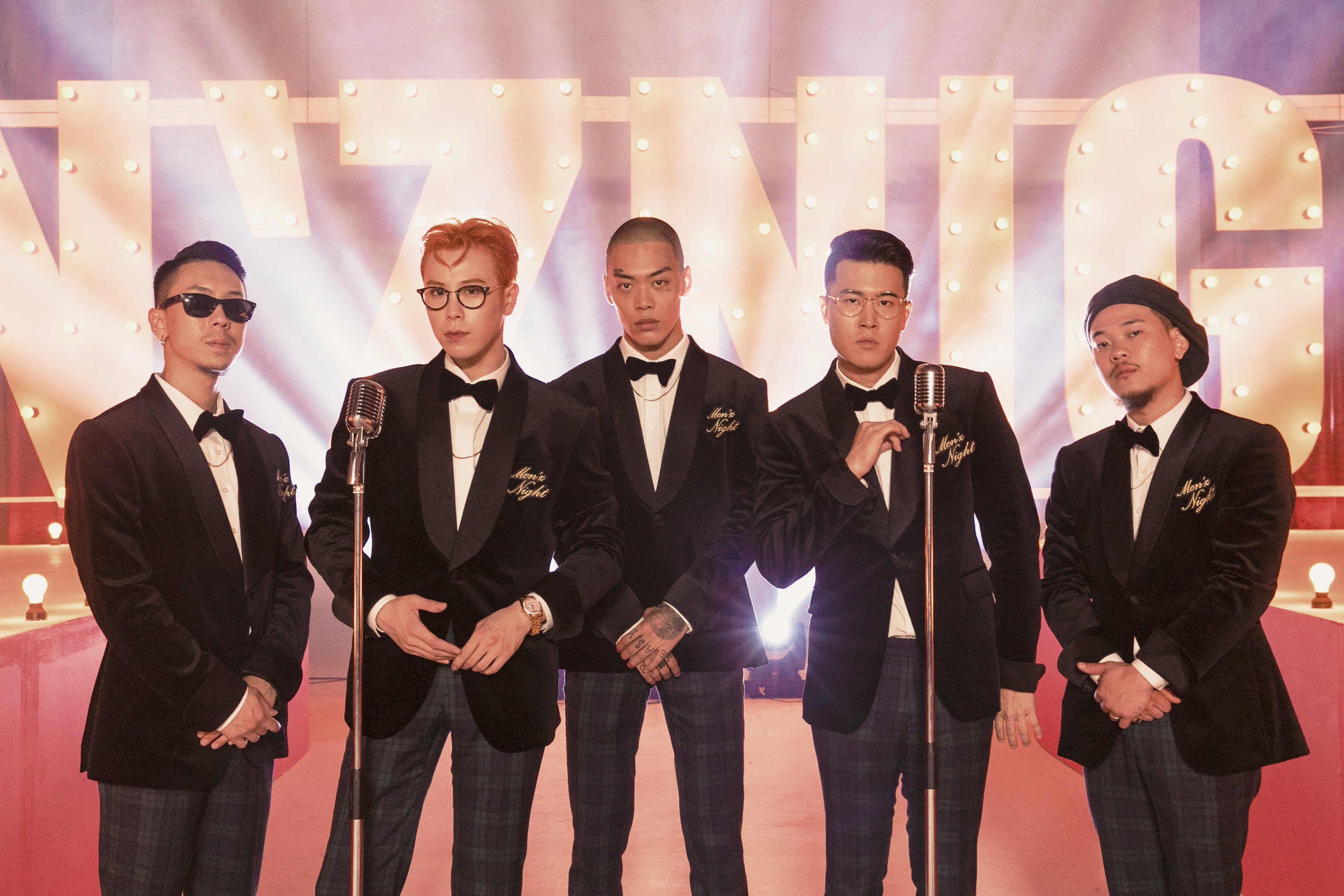 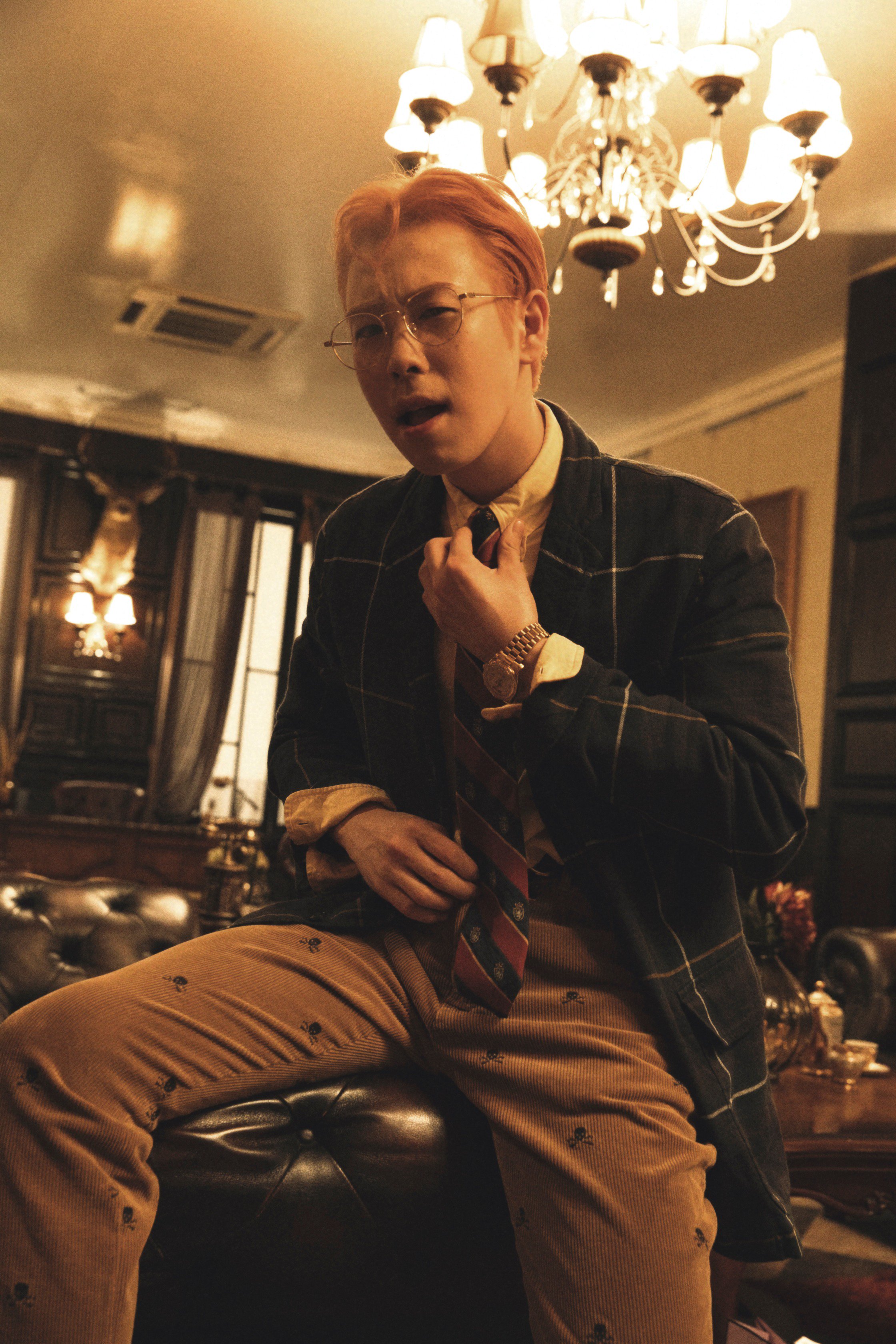 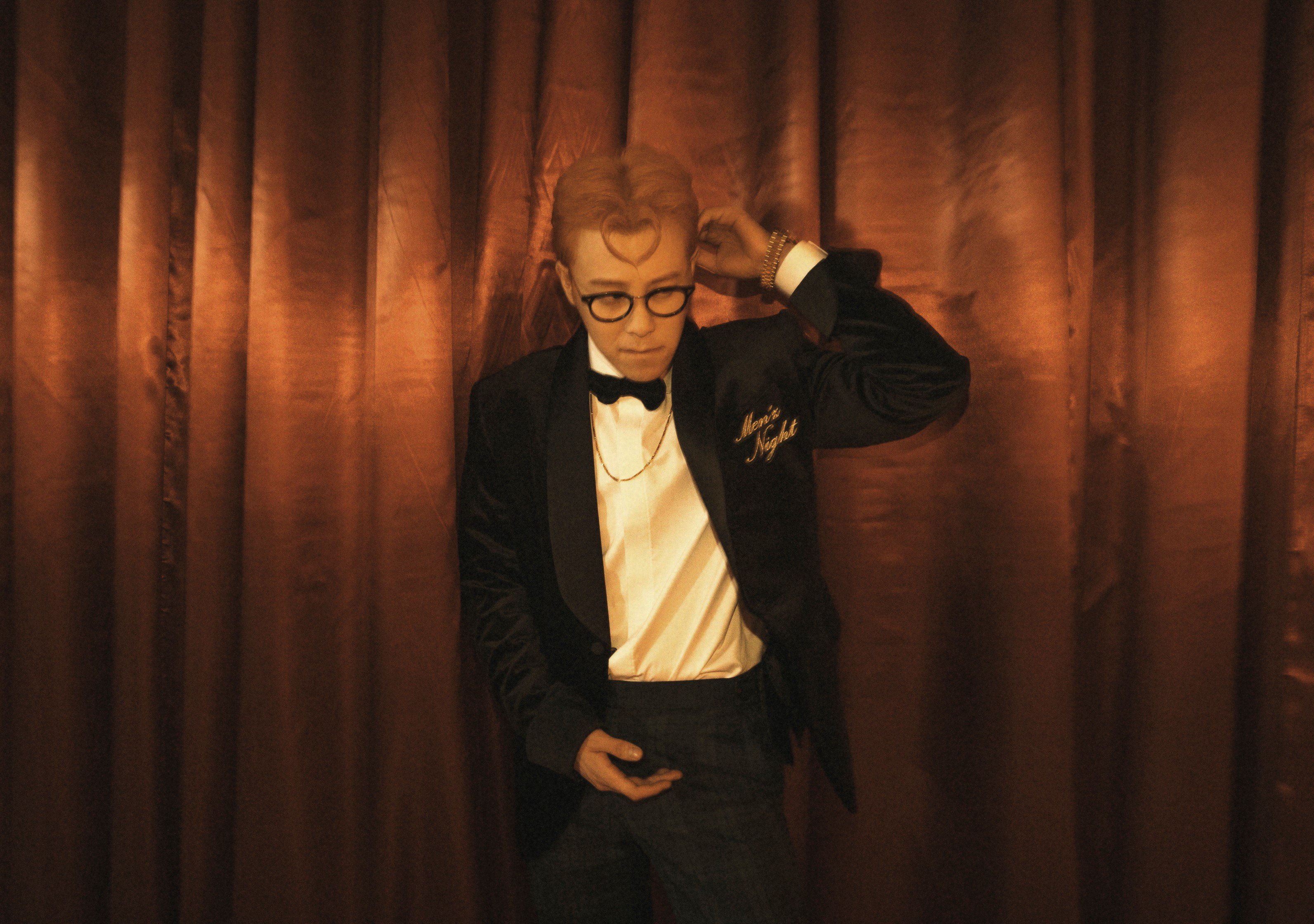 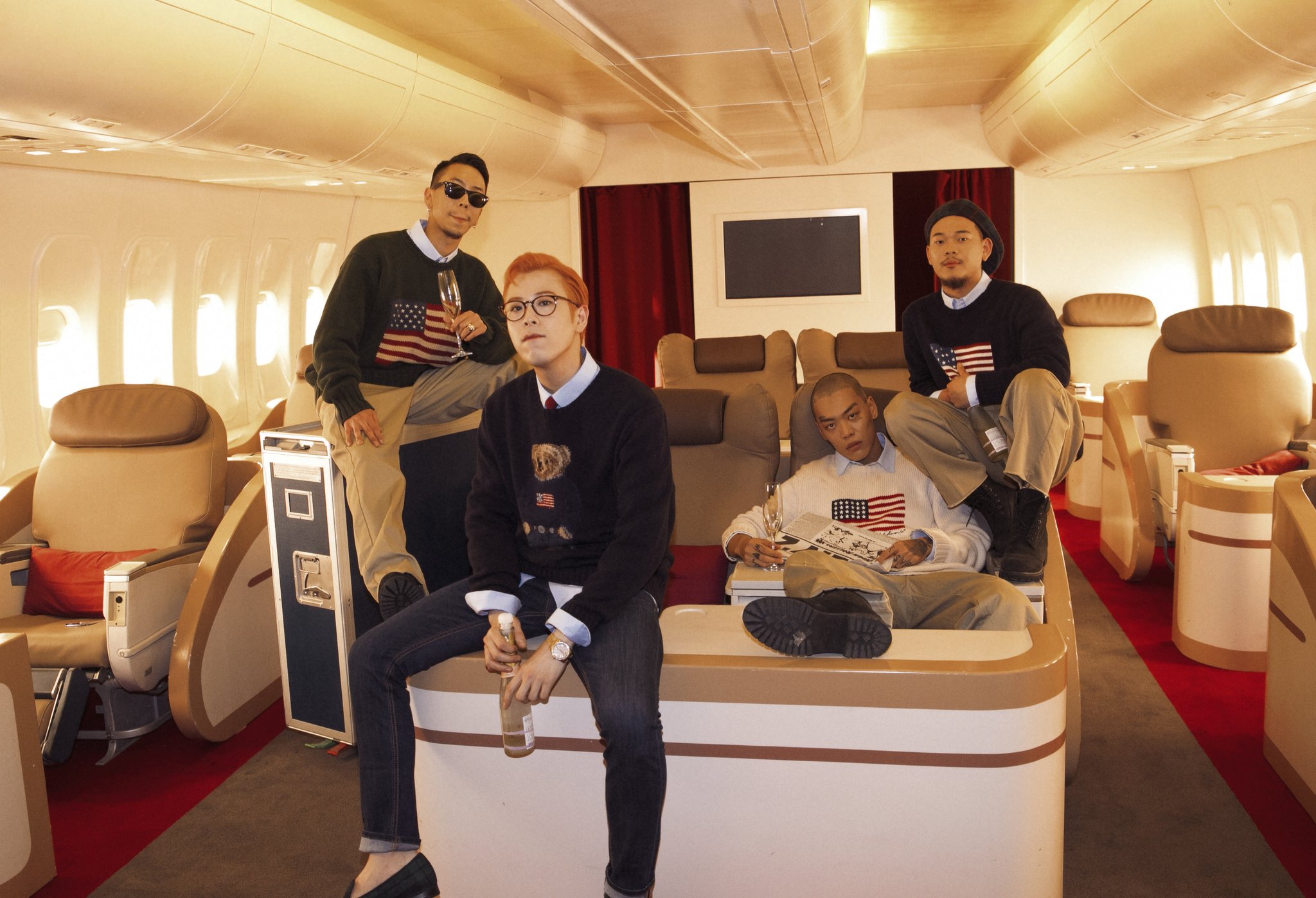 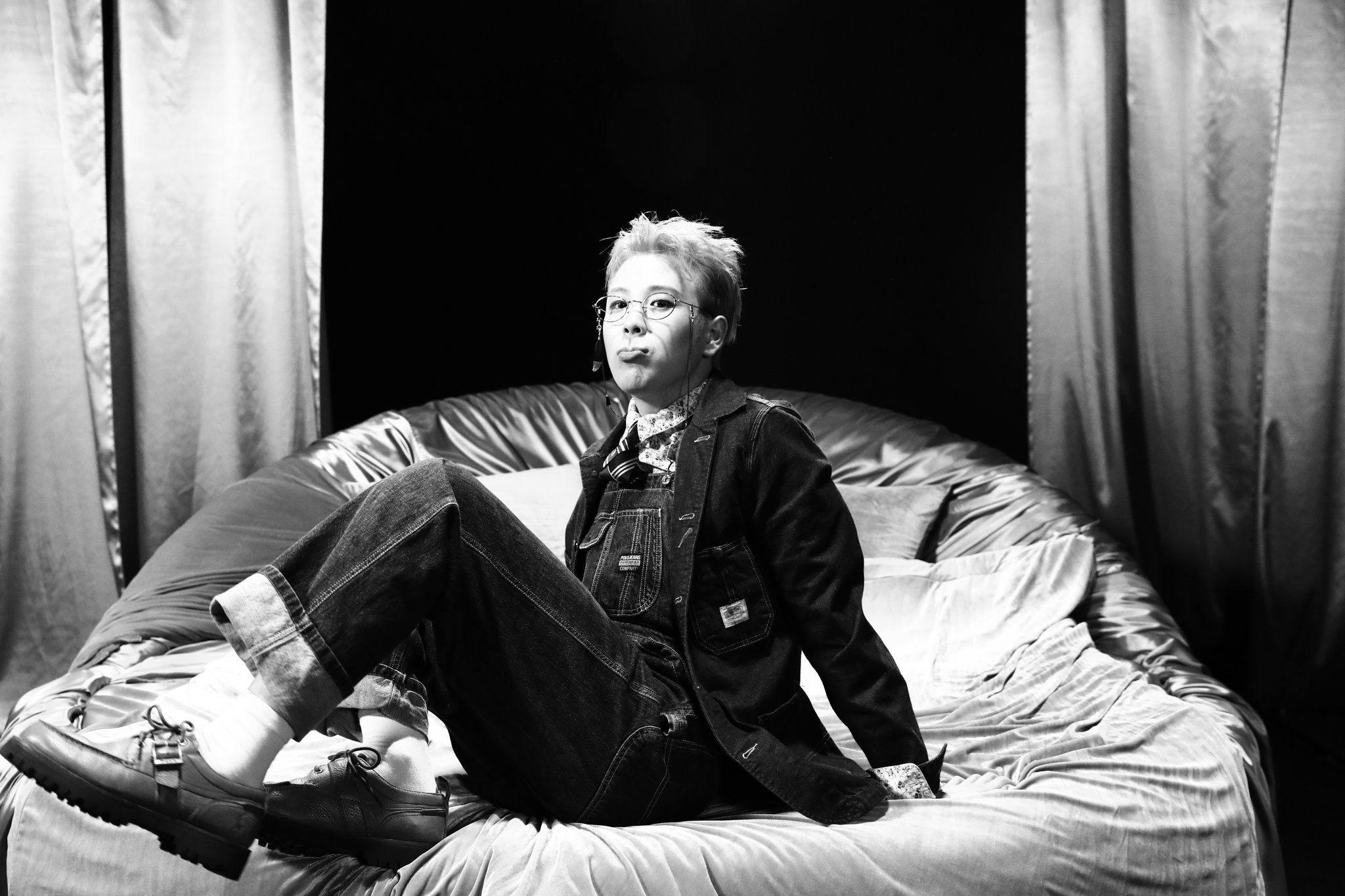 Block B’s P.O has shared a new teaser photo for his first solo single and announced that it will feature singer-songwriter Chancellor!

Block B’s P.O has shared a teaser photo ahead of his debut as a solo artist! The black and white photo shows P.O holding a newspaper and is the first teaser for P.O’s new single. 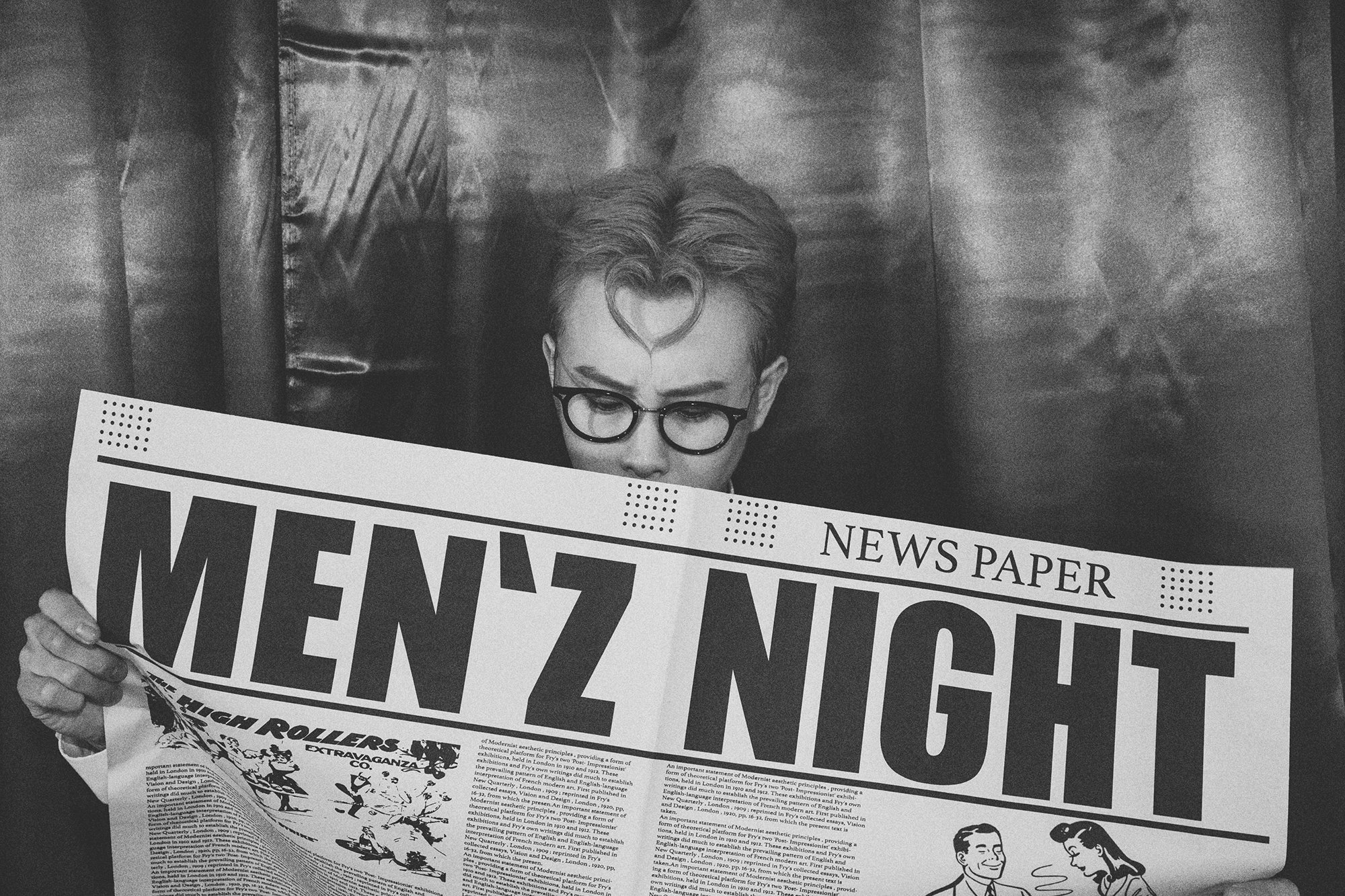 It looks like we’ll be seeing Block B’s P.O as a solo artist very soon!

On September 12, P.O revealed, “I’m preparing a surprise event,” causing his fans to come up with all kinds of predictions about what he meant.

Meanwhile, P.O has been actively participating in various shows such as “Lipstick Prince” and “Living Together in an Empty Room.” He has also been performing plays with the Extreme Boys troupe, as well.

Block B
Chancellor
P.O
How does this article make you feel?