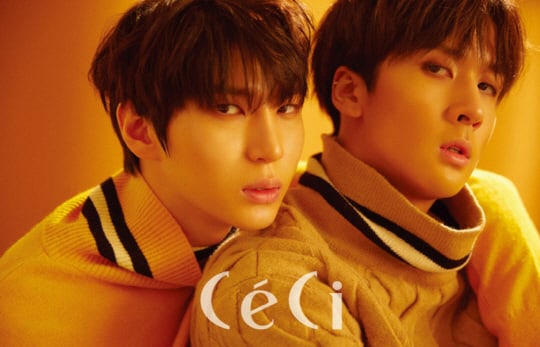 VIXX LR Shares Their Future Goals Regarding Their Music

VIXX LR’s Leo and Ravi revealed a pictorial with CeCi that goes perfectly with the fall.

In the interview that followed, VIXX LR spoke about their music. They said, “Since we also produced the album, we were able to choose the direction and work that way. Our musical spectrum became wider, so you will be able to get different feelings from it.”

They added, “Since the two of us who are completely different got together, there is definitely a synergy that forms from that difference.” Ravi said, “There’s still a lot that we haven’t shown. There is a lot that we want to do, and I still feel thirst for that.” 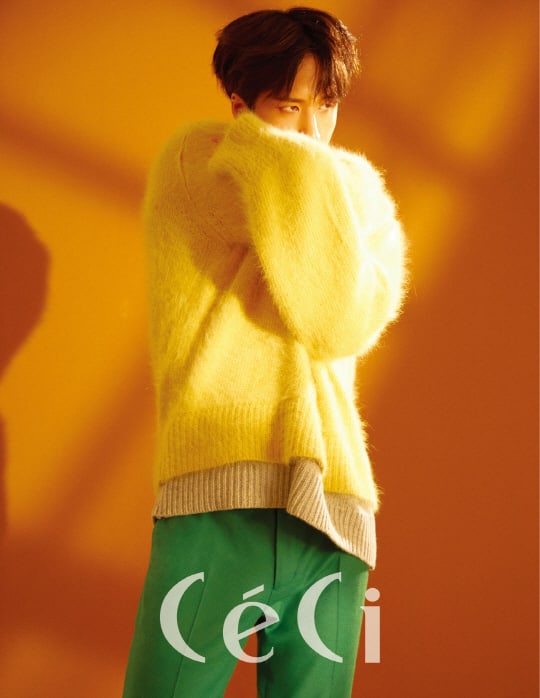 VIXX is now a six-year-old group. When asked whether they feel the pressure to have to show something new each time, Ravi said, “I tend to trust and do,” and Leo said, “I always keep a grateful mind for the process that it takes for us to stand on stage.”

Leo is also active as a musical actor. He said, “I think acting makes my emotional range wider. I am understanding new emotions in an indirect way.”

VIXX LR has made a successful comeback with their second mini album “Whisper” and will participate in VIXX’s fan meet, “VIXX’s Starlight Night Live,” on October 21. 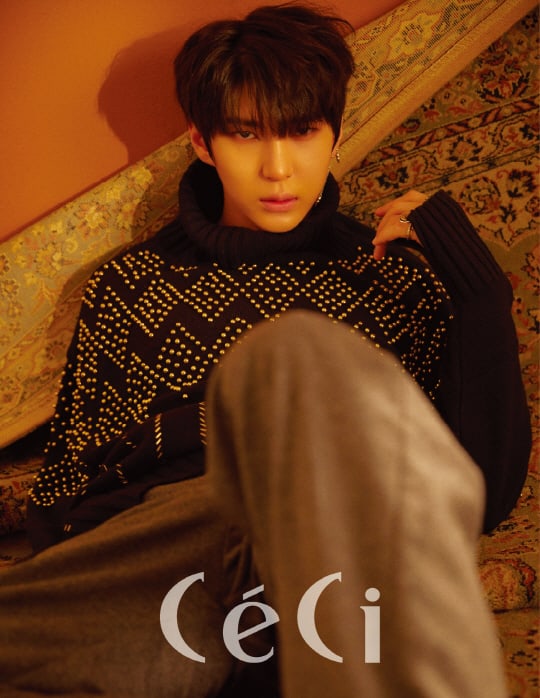 VIXX
VIXX LR
CeCi
Ravi
Leo
How does this article make you feel?