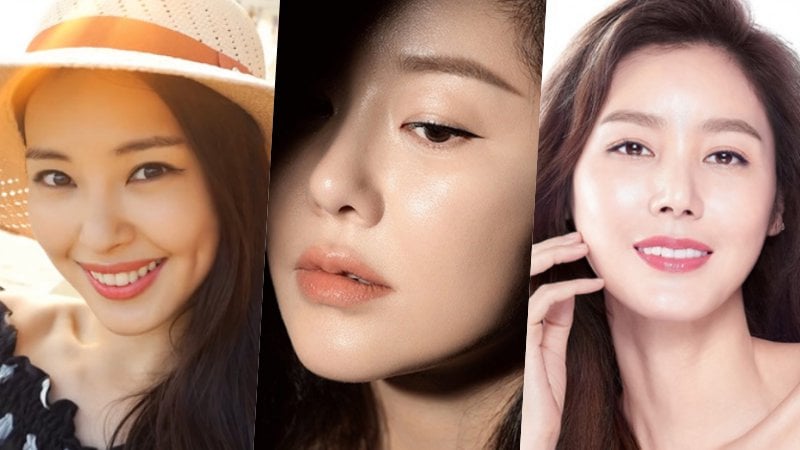 Miss Korea is a huge beauty competition that creates quite the buzz each year.

Although the implications of being a “Miss Korea” have changed over the years, these six legendary Miss Korea winners were so beautiful that they are still active in the entertainment industry today. 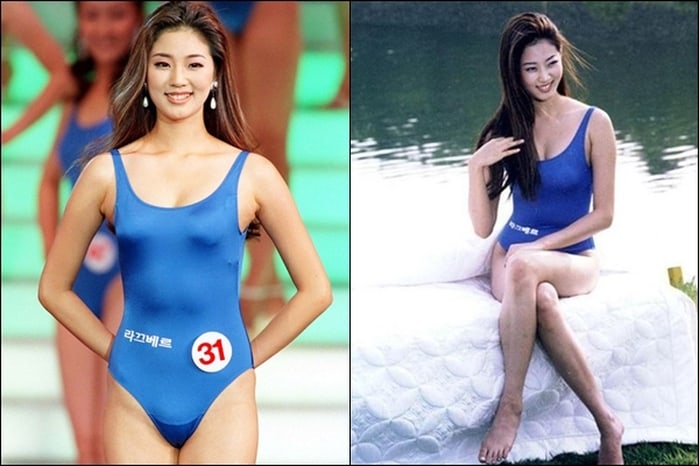 Kim Sa Rang previously showed that she has unchanging beauty on MBC’s “I Live Alone.” She is also the winner of the 44th Miss Korea pageant in year 2000. She has since transitioned into being an actress and is quite active in dramas and movies such as “My Love Eun Dong,” “Secret Garden,” and “A Love to Kill.” 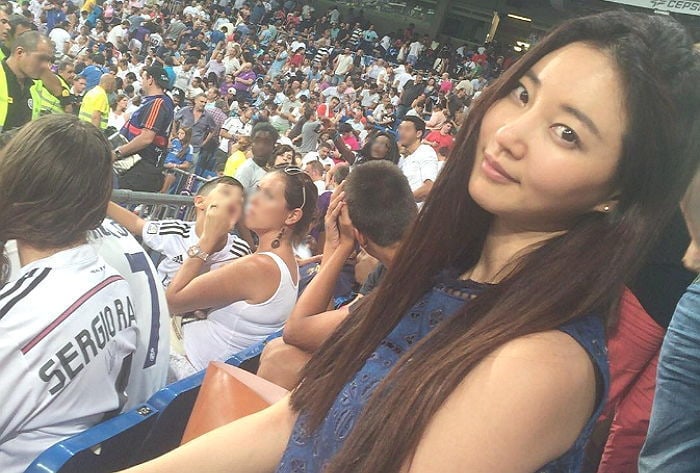 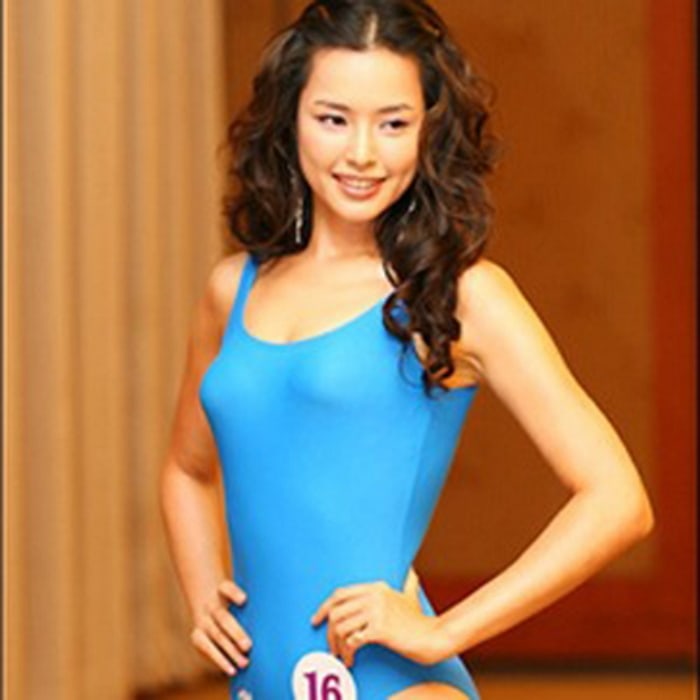 Honey Lee captivated the Miss Korea judges and viewers alike with her beauty in 2006, and won the competition. Since then, she has debuted as actress, and after all these years, she still has a healthy, beautiful body that anyone would kill for. 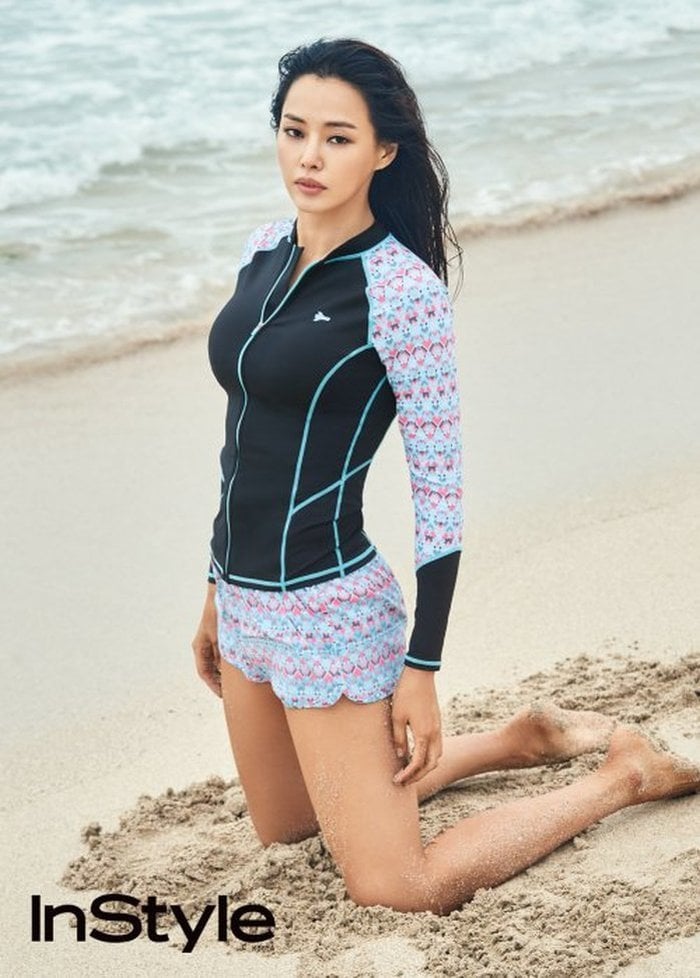 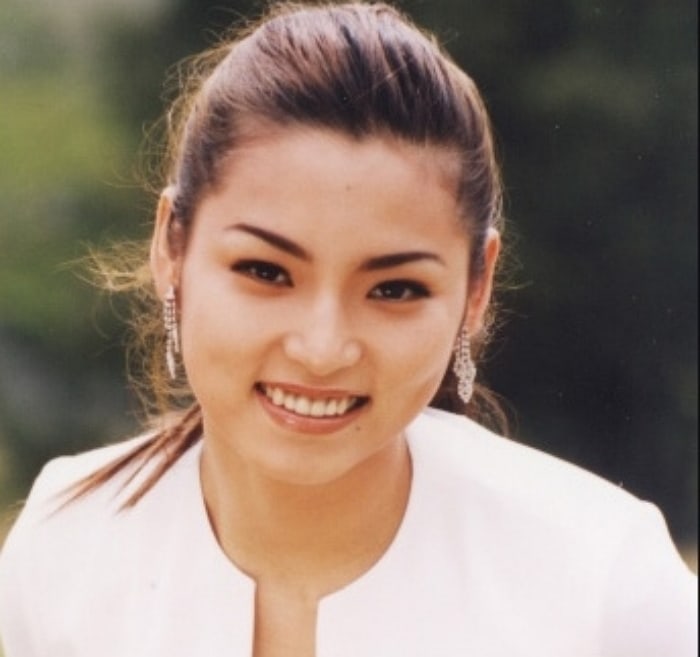 Actress Park Si Yeon entered the Miss Korea competition at the recommendation of her mother, who had also won a regional beauty pageant in her youth. She won third place in the 2000 Miss Korea pageant. She has made appearances in many dramas since then and is known for her great acting. 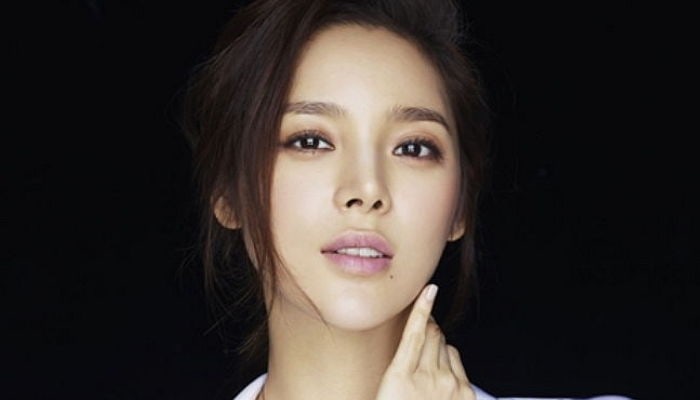 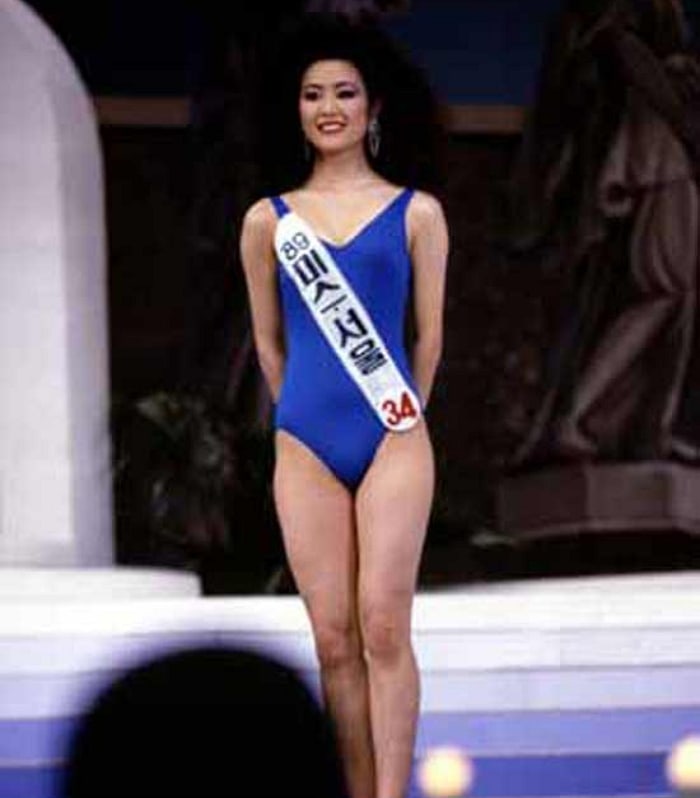 Go Hyun Jung was the runner up in the 1989 Miss Korea pageant. She stepped into the entertainment industry and rose to fame with her drama, “Sandglass.” She had previously announced a surprise marriage and left the entertainment industry, but she soon returned to the acting scene, with some of her more recent projects being “Dear My Friends” and “The Queen’s Classroom.” 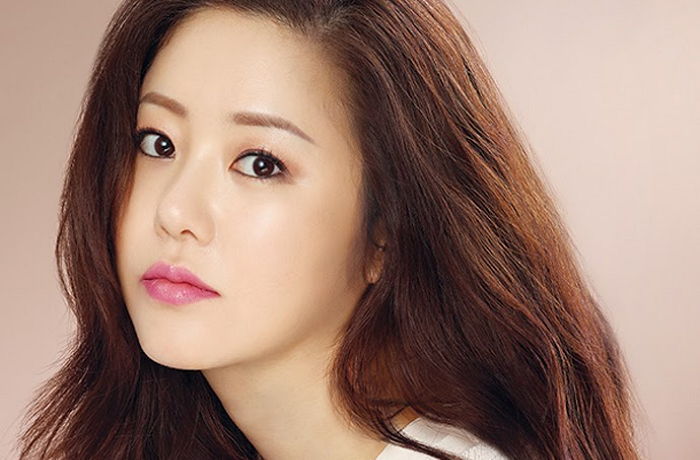 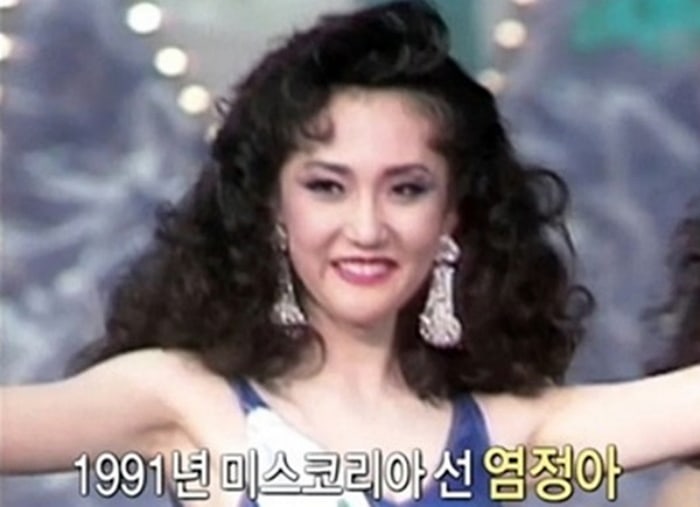 Although she is known more as a skilled actress, Yum Jung Ah was actually the runner up of the 1991 Miss Korea pageant.

Her most recent drama was “The Mirror of the Witch” starring Yoon Shi Yoon and Kim Sae Ron. 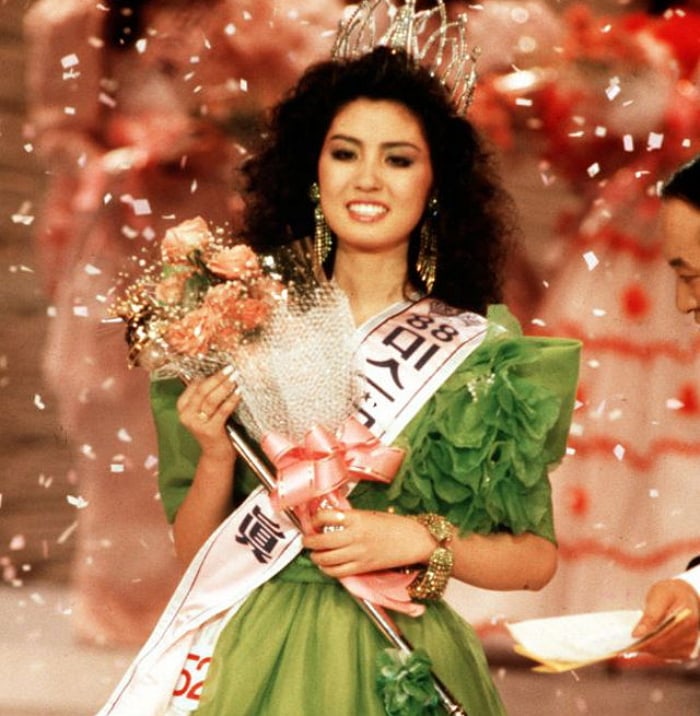 Kim Sung Ryung won the 1988 Miss Korea competition with her chic but beautiful looks. Since then, she has made the career change as an actress and communicates with her fans actively.