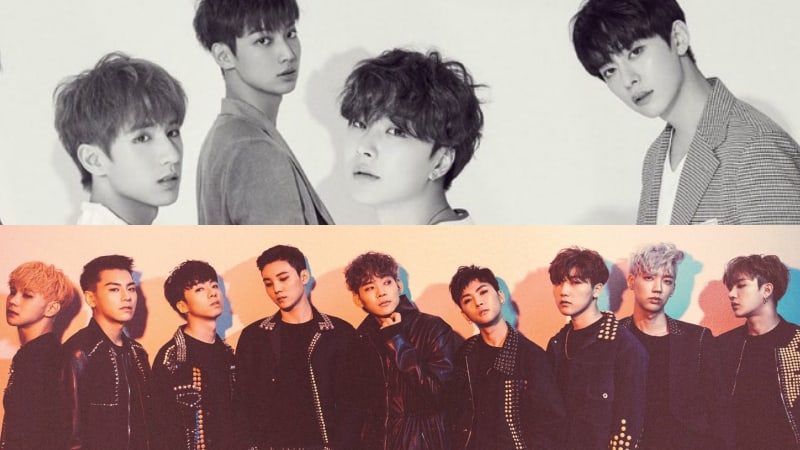 It has been revealed that members of Boyfriend and ToppDogg will be appearing on “The Unit.”

Although it was reported previously, it has now been confirmed that Boyfriend’s Donghyun, Jungmin, Kwangmin, and Minwoo will be participating in the program. The group, which debuted in 2011, will use this opportunity to showcase their strong talent and polished skills.

It was also reported on September 19 that some members of ToppDogg will be participating in the program, but it has yet to be revealed which members will be participating. The group debuted in 2013 with “Follow Me,” and their most recent comeback was with “Rainy Day” in November 2016.

KBS’s idol rebooting project “The Unit” airs its first episode on October 28 and will continue for 14 episodes.

ToppDogg
Boyfriend
The Unit
How does this article make you feel?