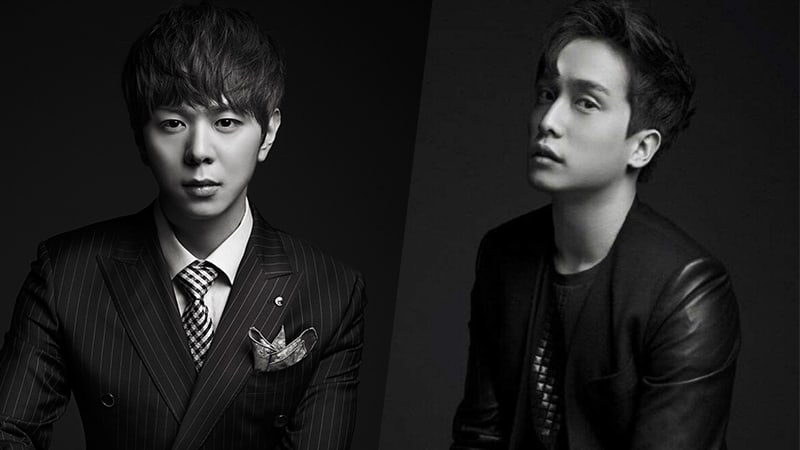 On September 18, the agency wrote on ZE:A’s official fan cafe, “Junyoung and Taehun are off to a new start. Please support their new beginnings.”

Kevin is the DJ of an Australian radio show, Heechul is currently serving his military duty, and Minwoo got discharged from the army in June.

We wish the best of luck to Moon Junyoung, Taehun, and the rest of ZE:A in all their future endeavors!

Moon Junyoung
Taehun
ZE:A
How does this article make you feel?