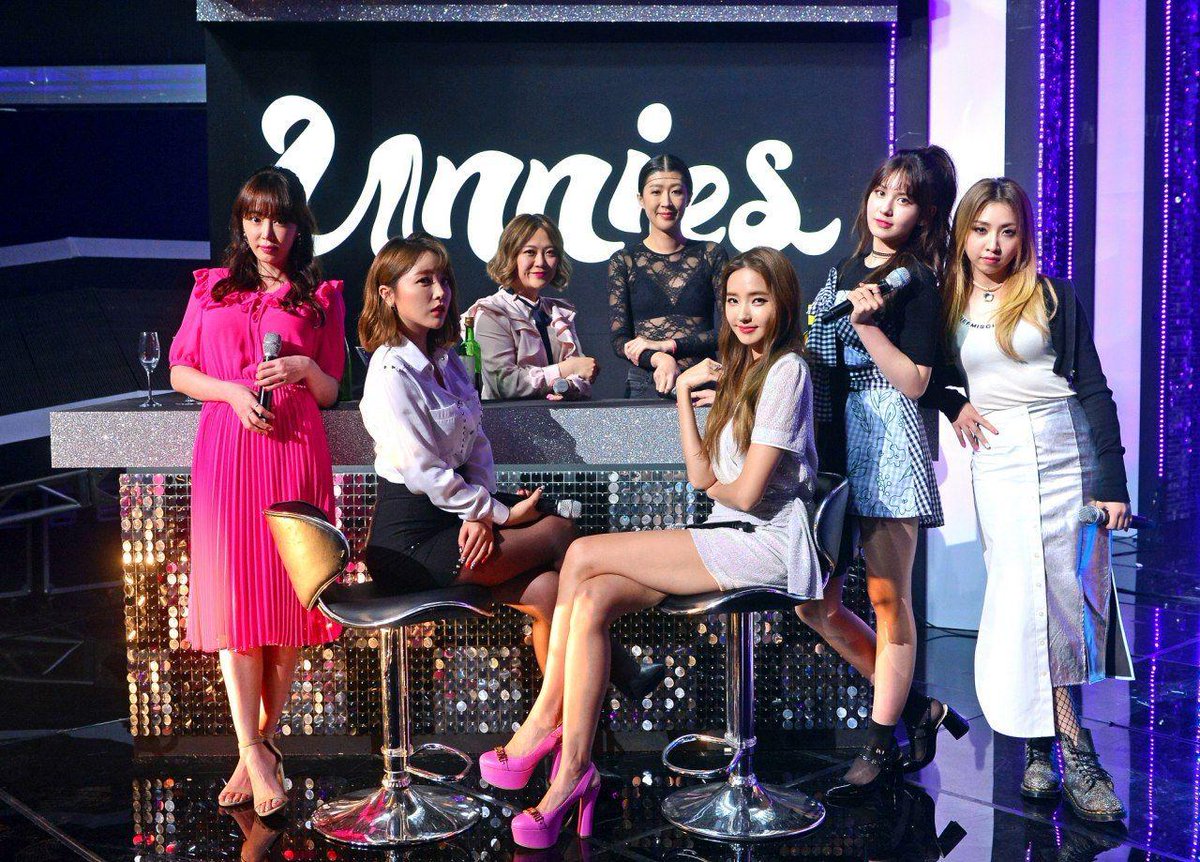 Han Chae Young revealed through a recent interview, which was to promote her new movie “The Star Next Door,” that she still keeps in touch with her “Sister’s Slam Dunk Season 2” co-stars, the Unnies.

First, the actress opened up about how people’s perception of her has changed since her appearance on the variety show. Before, she felt as though people had misconceptions that she would be hard to work with and fussy because of her perfect physical appearance, but she feels that people find her more approachable now that she’s shown her true personality on the show.

Han Chae Young said, “I feel more at ease since appearing on the show. Before, I was slightly afraid of showing my true self while I was working, but now, that feeling has gone away and I feel more comfortable being myself with whatever I do. I think you could say that I’ve become more confident.”

She continued to add, “I’m still close with all of the Unnies members. We have a group chatroom and we regularly keep in touch with each other. We don’t get the chance to meet up that often though because everyone’s so busy. I think I’m the least busiest in the group. I did invite them to the premier of my latest movie though.”