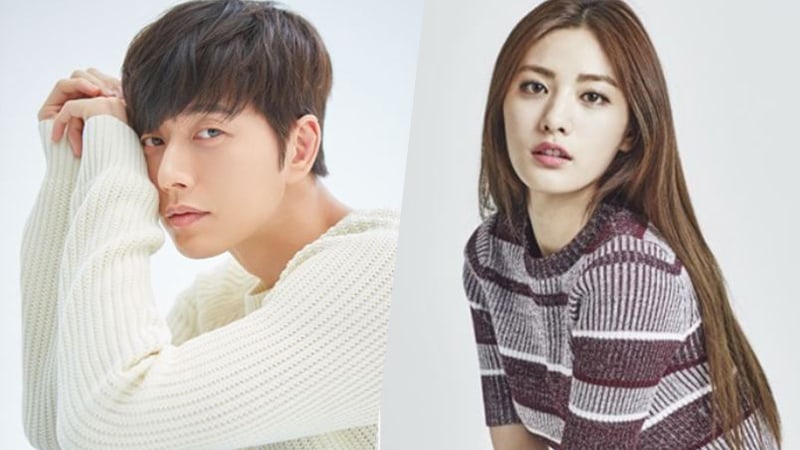 SBS will not be taking part in the production process of Park Hae Jin and Nana’s upcoming drama “Four Sons” (literal title).

On September 19, a source from the industry reported that SBS’s producing director (PD) Oh Jin Seok has decided not to direct the drama.

A source from SBS confirmed the reports, saying, “Due to various circumstances, we’ve ultimately decided not to be involved in the production and airing of ‘Four Sons.'”

Starring After School’s Nana, Park Hae Jin, Kwak Si Yang, Kyung Soo Jin, and NU’EST’s Ren, “Four Sons” will be a mystery romance drama about a female detective who meets the quadruplet brothers of her late boyfriend. The drama will be 100% pre-produced.

Hopefully they can find another broadcasting station soon!

After School
Nana
Park Hae Jin
How does this article make you feel?